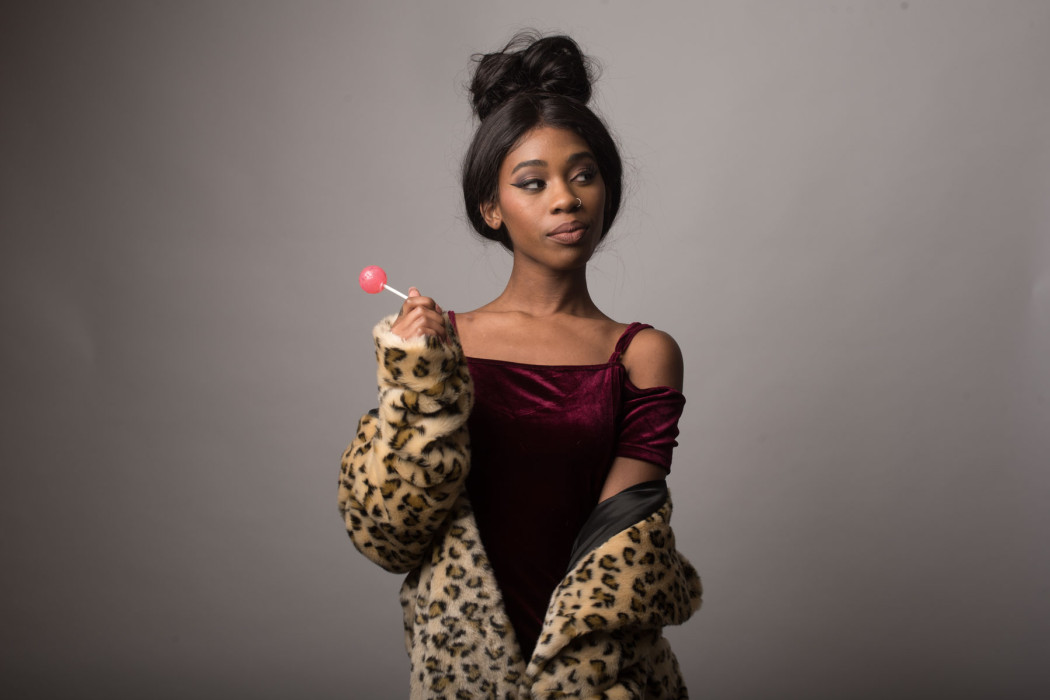 The first time you heard of Alli Fitz was probably a few years ago through Vine. In just 6 short seconds, Alli was capable of telling a whole story, making an audience laugh, and/or appealing to the masses through her relatability. From that, she built a strong social media following and became a personality that would be tied to brands and opportunities for her to grow her career.

And with growing her career, Alli realized now was her chance to professionally pursue her love for singing and performing—something she realized she wanted to do when she was 8-years-old and heard the song, “I’m Like a Bird” by Nelly Furtado growing up in Ohio (a place she jokes that if she were still there she’d probably be working a job and looking for places to move).

With the release of her cover for Little Mix’s “Hair,” she looked to introduce herself as an artist entering the music industry for real, not for gimmicks. Her cover was well received which led to her gaining the confidence to put out her first original single, “Fill the Void” last summer: an upbeat song about moving on from a guy who turned out not to be who she thought he was and now finding herself in the position where she needed to fill that void in her life. Then, she released her next single and video, “Disease,” based on a toxic relationship she experienced.

I was so shy before because I was afraid of rude people that would purposely say mean things to discourage me. 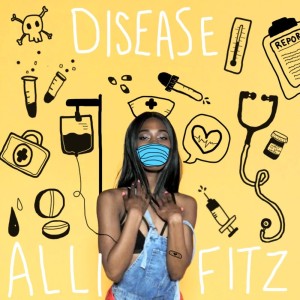 “I definitely put some blocks in my plan when I decided to [pursue] my singing career,” Alli says when we discuss the stigma regarding young people getting their start on social media and then branching out from that. “People were so used to me doing comedy videos that they weren’t sure if they could take me seriously when it came to singing.”

Just a few years back, Alli was shy about sharing her voice and music despite studying theatre in college. “I was so shy before because I was afraid of rude people that would purposely say mean things to discourage me,” she admits. In order to move past that, she put on what she described to be an ‘I Don’t Care What You Think’ attitude and began uploading videos of herself singing.

Even though she didn’t immediately pursue music after college, having trained in theatre did help Alli when it came to developing her voice, “Studying theatre in college really helped me because we each got our own personal voice lessons with a teacher and he taught me a lot of things about my voice and how to use it correctly.”

Being a songwriter, Alli considers releasing “Fill the Void” for her first original single to be the proudest moment of her career so far. She also cites one of the lyrics, “I broke the chains and now I feel so free,” to be her most autobiographical one. “That lyric represents being independent and I feel like I’ve really found my own sense of independence,” she explains.

Keep sharing your work with ears that will listen. 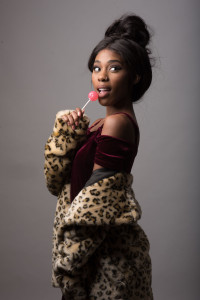 In terms of her upcoming music, Alli teases that what you’ll hear from her will continue to be relatable but have a slightly different sound from her past two singles. “I picked [‘Fill the Void’ and ‘Disease’] as faster, upbeat songs because I wanted my debut single to be a song that could catch someone’s attention if they randomly came [upon] it on a playlist,” she explained about how she decided the sound for her first two songs. “I want them to immediately start tapping their feet and nodding their heads!”

“I want to write a song about obsession—over a certain item or even a person,” she says about an experience or theme she hasn’t written yet but wants to touch on. “I want to write about how being obsessed with something isn’t always a good thing.” As a songwriter, she admits that writing from a personal perspective can be daunting stating, “I’ve had to step back and censor myself a little bit in some writing sessions because sometimes, it hits a little too close to home.”

But, her music still proves to be a part of her, her growth, and her journey. For those aspiring to be singer/songwriters as well, Alli stresses the importance of perseverance. “My only advice is to keep going. If you post a singing video and it doesn’t get that many views, keep posting. Keep sharing your work with ears that will listen,” she urges artists. “I hope my platform shows that you can do anything you want to do if you just practice and it your all.”

In terms of how she wants her current music to introduce her as an artist, she hopes that her talent is recognized by not only liking her music but liking her vocals. “I want people to be like, ‘Alli Fitz? She’s got pipes!'”

Teenplicity: You’re probably asked a lot about social media, but even thinking back to your vine days, I feel like you’ve shown a dedication and consistency in creating a persona that also seems 100% you. What has been a common misconception you’ve noticed that people seem to have about you or people following a similar path as you?

You can purchase merch here.

Caroline Romano and You

The Mississippi native talks about her new single “Me and You”, her songs on Radio Disney, and the impact music has had on her life.