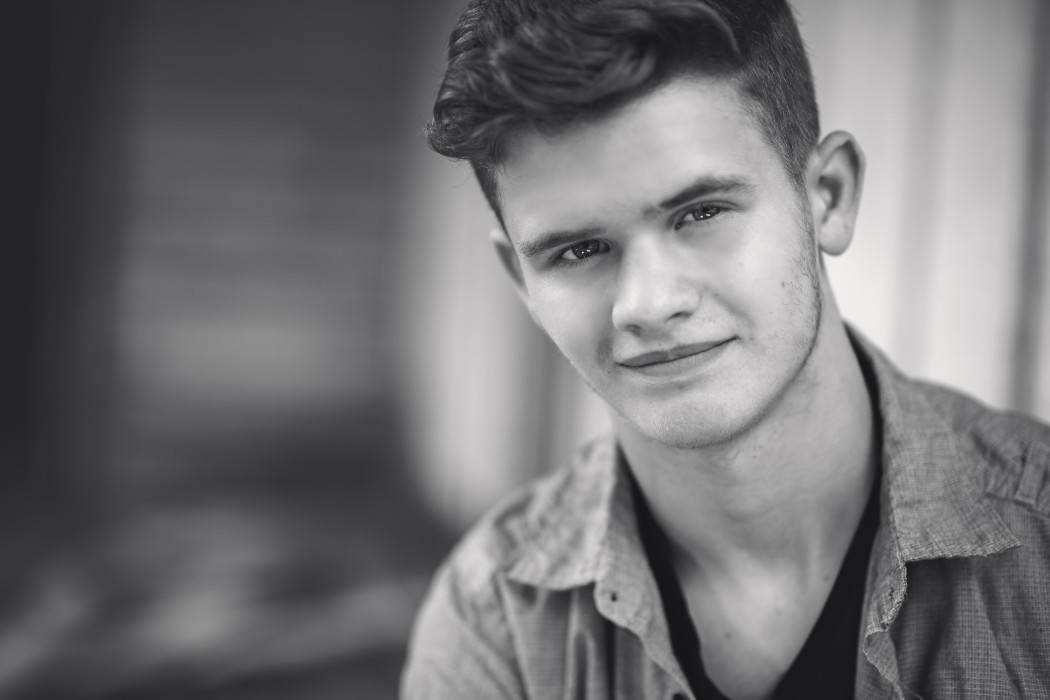 High school senior Payton Smith is emerging onto the music scene with his new single “Let Me Help You With That”.

Though a newcomer in the industry, music is far from an unfamiliar venture for Payton Smith. For as long as he could remember, a passion for music existed in his soul.

“From a young age, I just felt a connection,” he expresses. “Whether it was the rhythm, the melodies, or the words, it would always light a spark in me.” Payton goes on to say that music is a passion that grows more every day.

Having grown up on the coast of Louisiana, the young artist credits this towards having a huge influence on him, especially when it concerns his love of fishing. “I feel like that’s where I get a lot of my song ideas,” he considers.

Since he was around the age of six or seven, Payton had thoughts of pursuing music. It was when he got older, starting to write songs and perform, that he really knew music was what he wanted to do for the rest of his life.

The first performance in front of a crowd that he really remembers was when he was in his fifth grade talent show. “The whole crowd did a standing ovation after I played a Zac Brown Band song,” Payton recalls. “It was a cool moment!” He also reminisces on the feeling which he declared to be “indescribable.”

“That feeling of the energy that goes back and forth between the crowd – I felt that even on that small auditorium stage. It’s amazing!”

Performances by other artists that affected him on such a deep level like this, and inspire him, include the Keith Urban and John Mayer joint performance on CMT Crossroads. Payton also notes the George Strait scene in Pure Country when he sits down and sings, with just himself and his guitar. “I loved the energy between John and Keith’s guitar playing and then I love the acoustic connection with the audience that George had on that movie.”

The oldest of four boys, Payton reflects on the transition to crafting his talents for a music career. He explains that it allows him to do more of what he loves. “I’m not sure I’ve been able to see the line between doing what I love and making it into a business. And because of my family and the doors God has opened for me, it’s given me the chance to pursue my dream wholeheartedly!”

Crediting his quirky sense of humor as something he inherited from his mom, Payton goes further to explain that each day of life inspires him when he creates music.

“Every day, I feel like I pull from my experiences, my friends’ experiences, things that happen in the world… life.”

Payton used life around him as he created his debut single “Let Me Help You With That”, the title of which he discovered first. He wanted to write the song with a friend of his, Monty Criswell. “I knew I wanted it to be a piano ballad and he is an amazing piano player,” the singer-songwriter reveals. The piano helps to illustrate the longing that Payton infuses in his voice through each line of the single. “[Monty’s] also a great story songwriter which is the biggest reason I wanted to write the idea with him. After we wrote it, we both knew we had something special!” It was a few weeks later that Payton got in the studio with his producer Buddy Cannon and tracked the song. “The song just became even more magical!”

Describing the song to be about a man who returns to his hometown after being on the road, Payton sets the scene easily for listeners. “He goes to the local supermarket and runs into his old girlfriend. From there, they reconnect over the saying ‘Let Me Help You With That’. It’s a song I feel like a lot of people will connect with because it’s a real thing that happens in small towns,” he explains. “Like running into your ex at the grocery store and catching up on life, then before you know it, you both start realizing you feel the same even after all that time!”

“Let Me Help You With That” showcases Payton’s skills as a singer-songwriter, pouring every ounce of his soul into each line, progressing through this journey of reconnection between two former loves. The song proves the maturity beyond his age that Payton possess and his strong storytelling skills. He captures listeners as they experience those same feelings – the probably awkward smile, the rush of love that never truly left – and encases them in this story.

“We always say when we’re writing, ‘Let’s write the music video!’” he says of the writing process for this song. “And when you think about it, that’s so true! You want the person to see that music video in their head when they hear the song!” For listeners, it’ll be easy to imagine the ex he is talking about or the intimate moment by the silos the two share together. “I hope with all the pictures and imagery we put in there, people can see that story unfolding! I hope they can connect to it [and] it makes ‘em smile, laugh, cry, brings them back, and inspires them!”

Stating that he was hopeful prior to the release of the single, there is no doubt the solid foundation that has been created for his career going forward. Boasting a five-star rating on iTunes currently, Payton’s hope of people really connecting with the song is coming true.

Going forward in his music, Payton enthuses, “I think listeners should expect to hear music that is honest, unique, and soulful! We have several more singles ready to release and it won’t be long!”

In addition to more singles, there will be more live shows and new music being recorded by Payton during the rest of the year. “Things are happening so fast right now that tomorrow could bring a whole other horizon for the remainder of 2017.”

Be sure to get Payton’s single “Let Me Help You With That” on iTunes now or listen to it on Spotify!

It’s a Wednesday afternoon when I get on the phone with upcoming singer/songwriter Erin Kirby and her mom. The two of them are cheery…