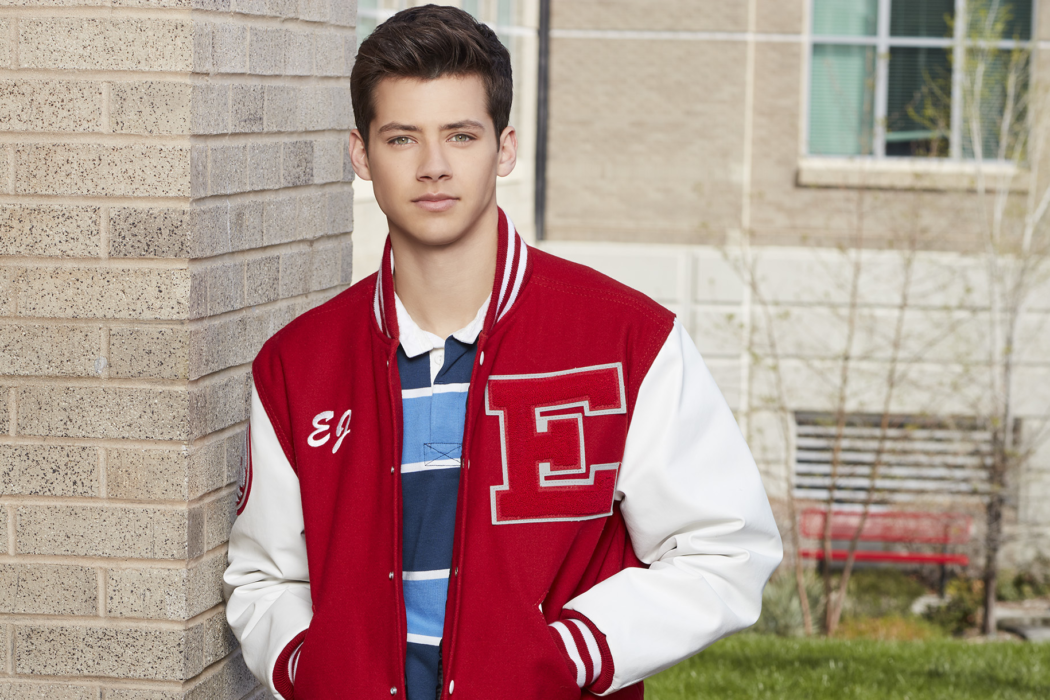 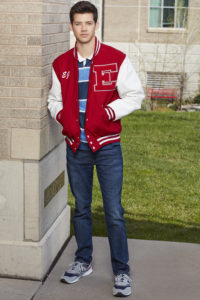 “Who Would You Trust?” with Victoria Justice, Katherine McNamara, & Lucien Laviscount

Speaking with the cast of the new film “Trust”, TEENPLICITY decided to ask them a few fun questions about who within the cast they’d…