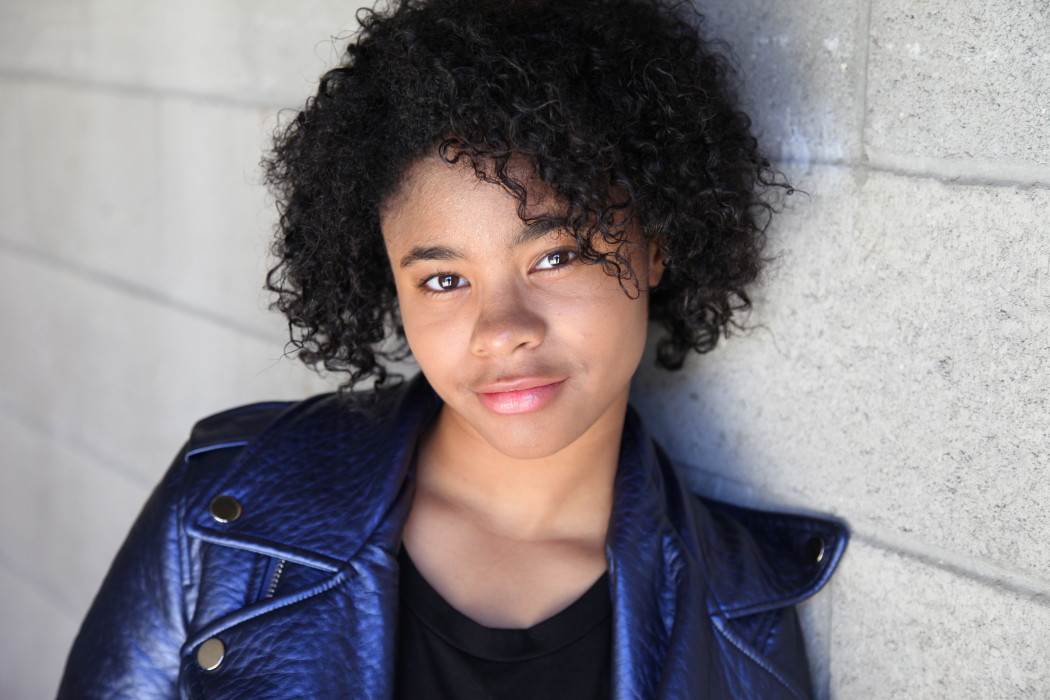 NBC is known for their commitment to producing sitcoms—often multi-cam—about friends, about work, and about family. On their new show Marlon, premiering this Wednesday (August 16th), Marlon Wayans and Essence Atkins find themselves adjusting to being co-parents now after recently divorcing. 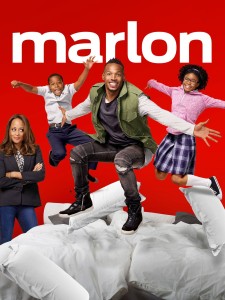 Not a newcomer herself to television, Notlim has made appearances on Black-ish, The Real Husbands of Hollywood, and American Girl’s Grace Stirs Up Trouble. However, her role as Marley in Marlon marks her debut as a series regular. “Being a series regular is much more fun than guest starring or recurring,” Notlim says, “I’ve made new friends and now I have a new family.”

Working with so many established comedic actors in her career already, finding her footing in the comedic atmosphere of Marlon came naturally to her. “I’ve always been in a comedic atmosphere. My dad, Twain Taylor, is always cracking jokes,” she assures giving credit to her father, a fellow actor, who she and her brother look up to.

Explaining more about what it’s like getting to work on the Marlon set, she shares that the show allows the actors a lot of freedoms in terms of their creativity, especially since shooting with a multi-camera system catches everything from different angles. “The adults provide a wonderful environment for us to try things improvisational wise,” Notlim explains. “They allow us to input our opinions and we have the freedom to express ourselves.”

Despite her father’s larger than life and often overly dramatic overreactions, Marley proves herself to be wise beyond her years as a 4.0 student with a similar calm and composed nature as her mom. Having similar traits as her, Notlim couldn’t help but be drawn to how she could see herself in the role. “For Marley, it doesn’t seem like the relationship between her parents has changed,” she explains about how Marley is adjusting to her parents’ divorce. “They still love one another even though they are divorced. As the season continues, you’ll notice the relationship between the kids and the parents has grown even stronger.”

Teasing an upcoming episode that is shown a little in the trailer, Notlim says that she’s very excited for viewers to see what happens when the interest in boys comes into Marley’s life and how both she and Marlon handle it. However, as the show continues, Notlim hopes that Marley gets to expand as well. “I would like to see how Marley grows mentally, physically, and spiritually. Also, I would like to see how the relationships she has with the rest of the characters grow,” she says. 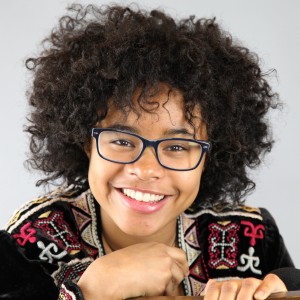 Outside of acting, Notlim is also a talented singer. Recently, she posted a video on Instagram beautifully belting out the correct pronunciation of her name. And if that’s not enough, Notlim proves herself a creative force to be reckoned as a writer as well. For as long as she can remember, she’s looked up to Percy Jackson author Rick Riordan writing wise which makes sense given how important books were to her realizing her love of writing. “Ever since I started reading, I was inspired by authors like Rick Riordan, Harper Lee, and John Steinbeck. When I would read their books, I felt like I was in another world,” Notlim paints the picture.

Having a love for and getting to both write and act, writing has helped Notlim grow as an actor by helping her not only understand the characters she plays but what the writers are looking for when bringing the characters to life.

And as Notlim’s platform grows and she becomes a household name, she explains that her goal is to be an advocate and make a difference rather than just stand idly by, “I want to use my voice to educate, collaborate, and inspire kids/teens to speak up for those who are afraid to.” Taking a page from the book of artists like Chance the Rapper, Yara Shahidi, Rowan Blanchard, and Zendaya, Notlim plans to better the community, draw awareness to issues such as anti-bullying and education, fund charities, and inspiring young women.

With that, she also shares that in the future, she wants her generation to band together, “I hope to see a change in our generation; instead of breaking each other down, we should lift each other up.”

Back to back episodes of Marlon premieres on NBC August 16, 2017

It’s time for us to say goodbye to 2019 and hello to 2020. As such, we’re bringing you the annual Teenplicity Team “Things We’re Excited For in the New Year” list filled with music, television, movies, and more that is expected to drop in 2020.