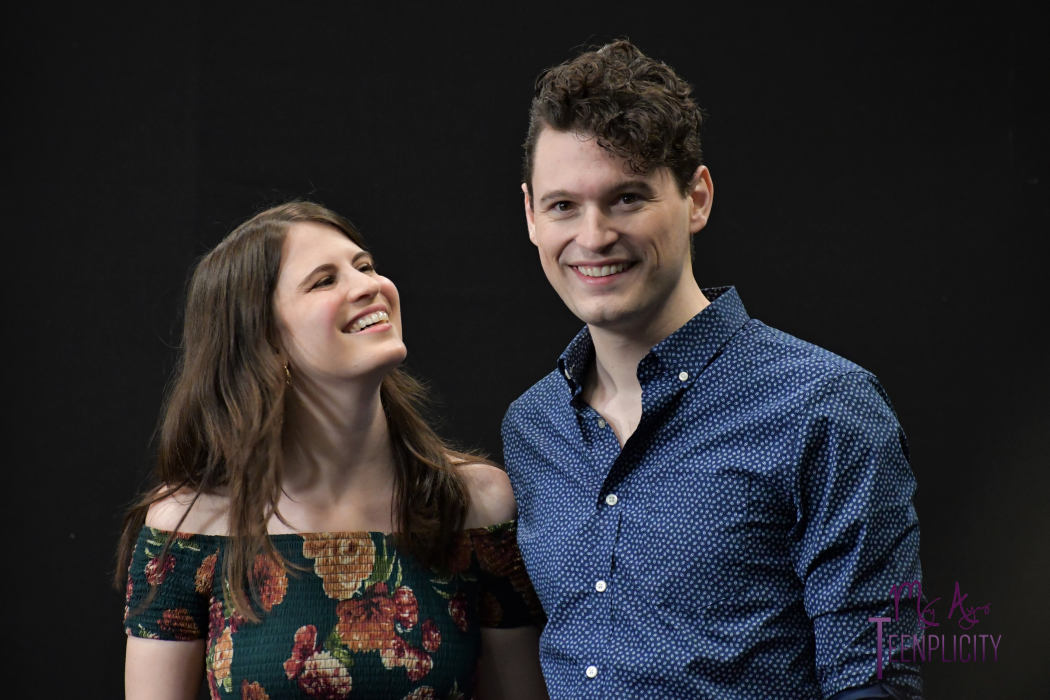 Teenplicity sat in the audience during the Detroit: Become Human interview at the SYFY Wire Live Stage at New York Comic Con. The cast consisting of Bryan Dechart [The Remaining, Dakota’s Summer], who portrays Connor in the game, and Amelia Rose Blaire [MTV’s “Scream: The Series”, “True Blood”], who portrays Traci, discussed what it was like to create the game and how it has affected their lives afterwards.

Their panel was briefly crashed by fellow Detroit: Become Human cast member Clancy Brown [“Spongebob Squarepants”, The Shawshank Redemption], Hank Anderson in the video game, thanks to a hopeful tweet by Bryan. 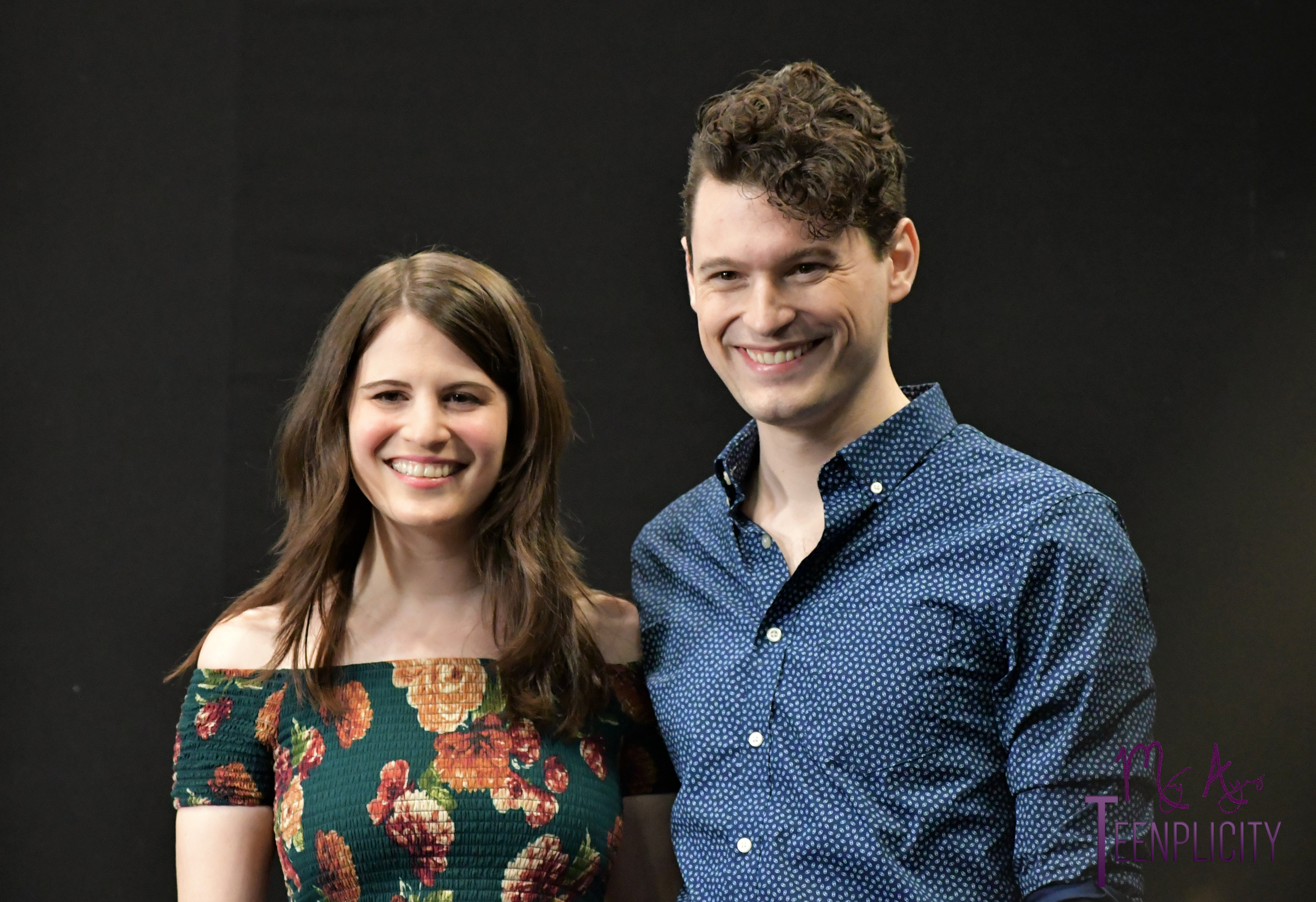 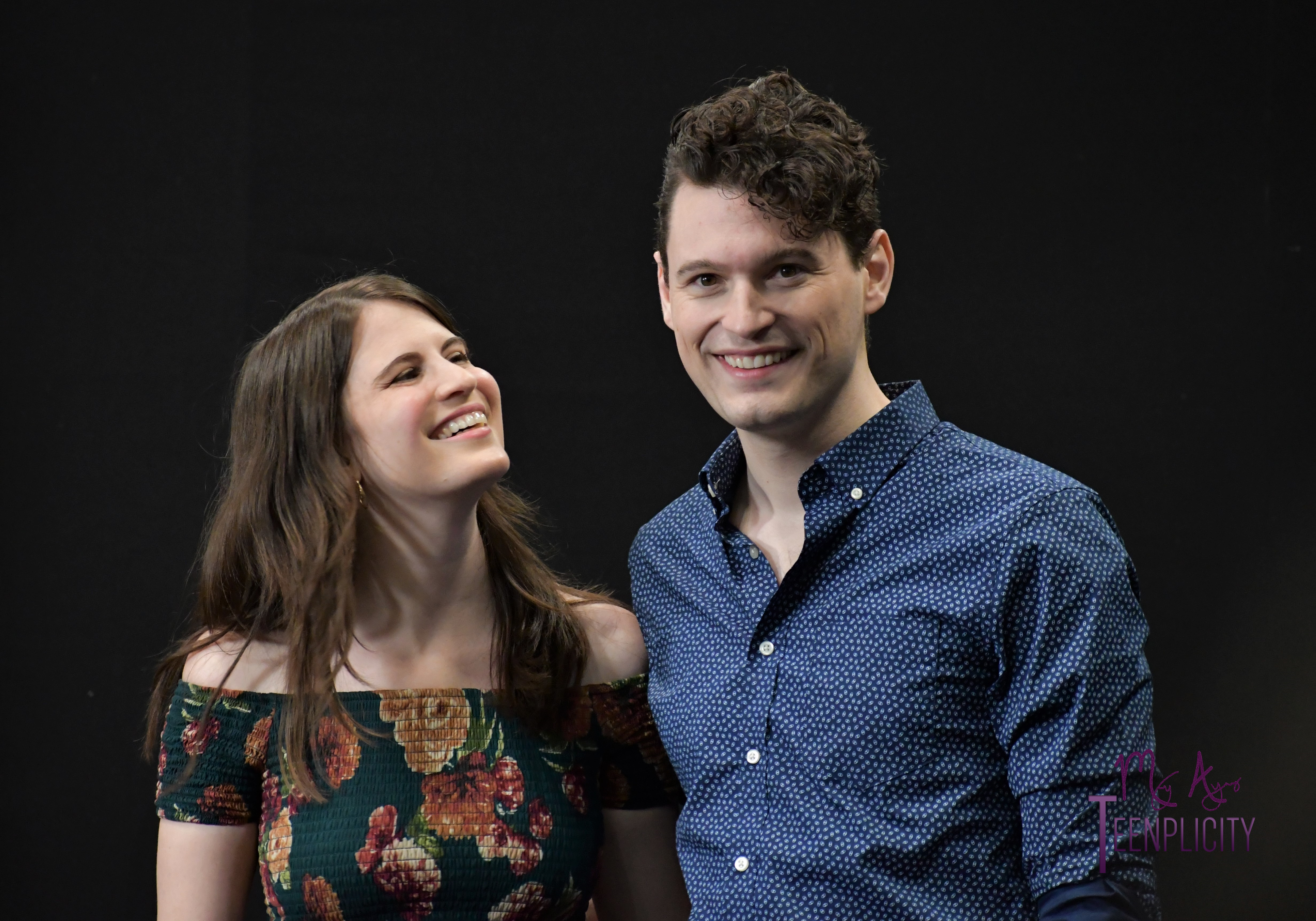 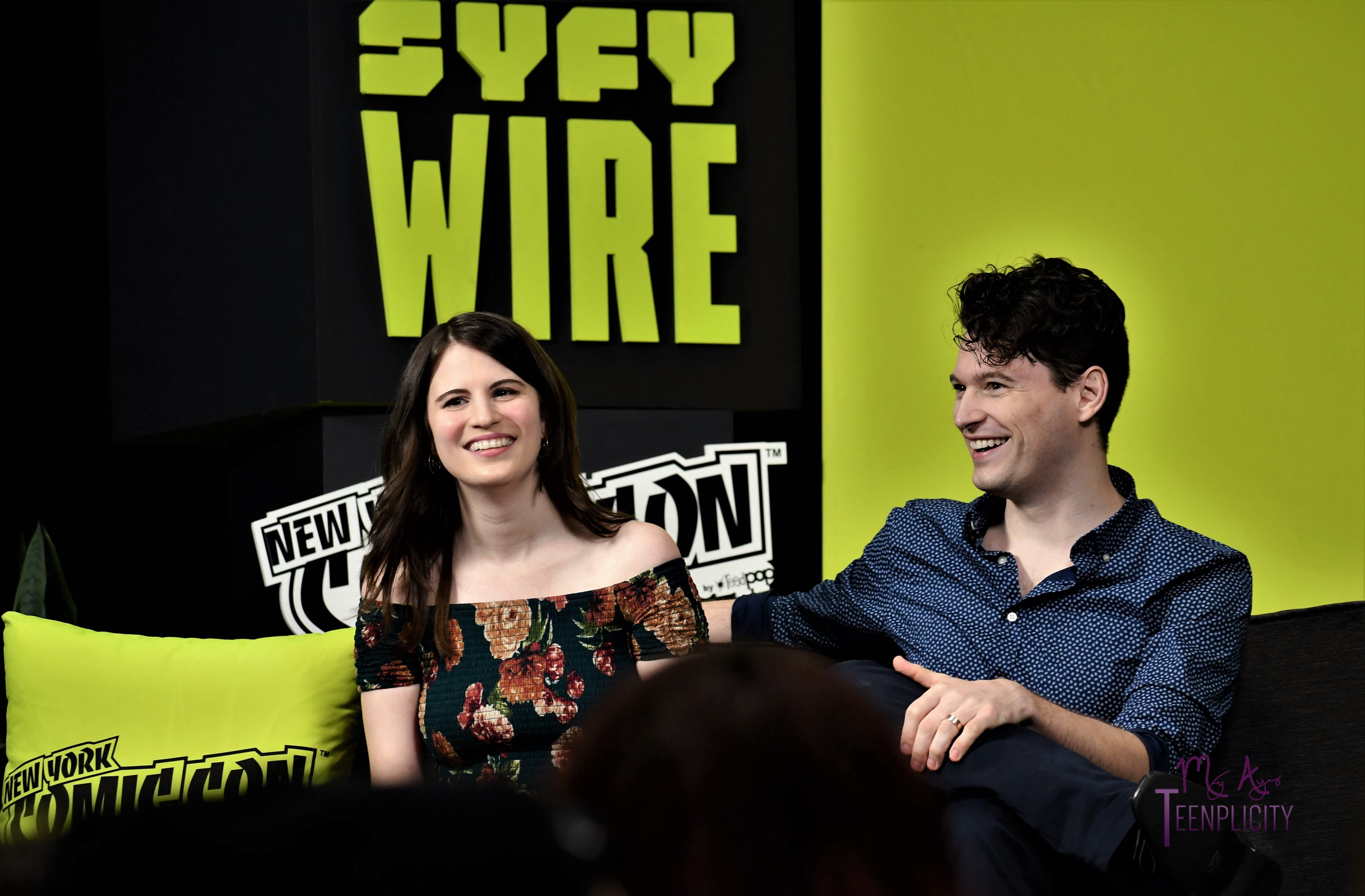 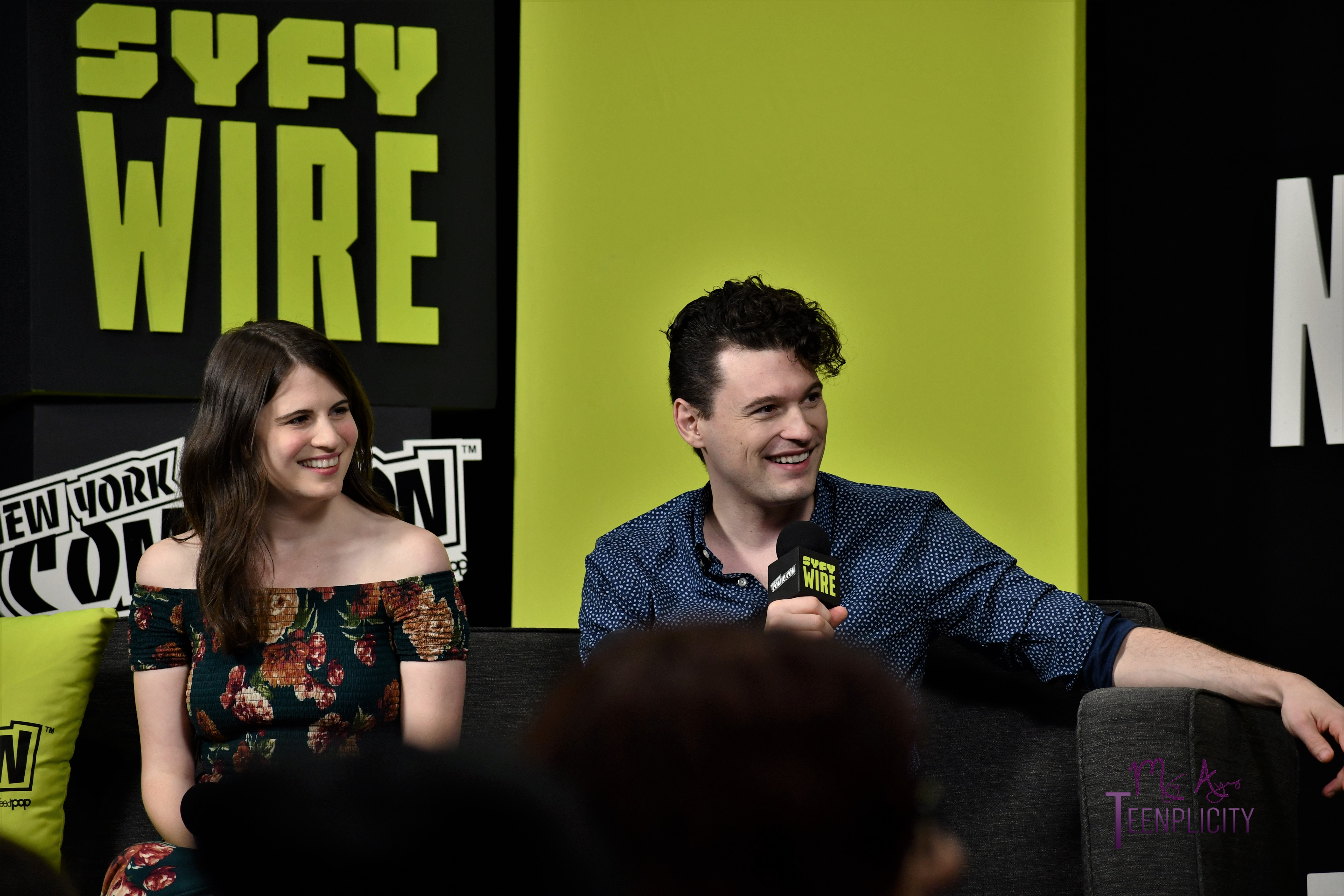 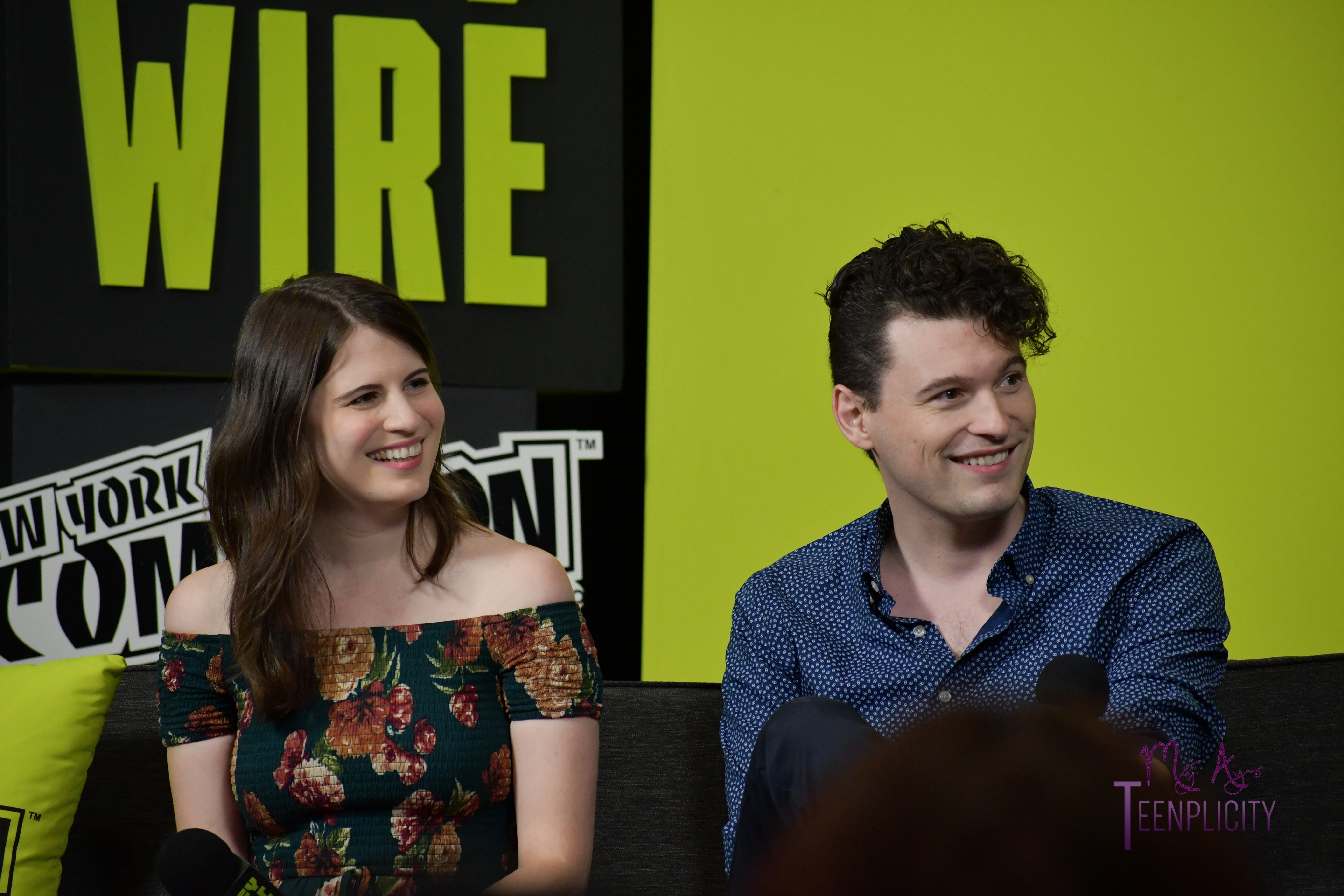 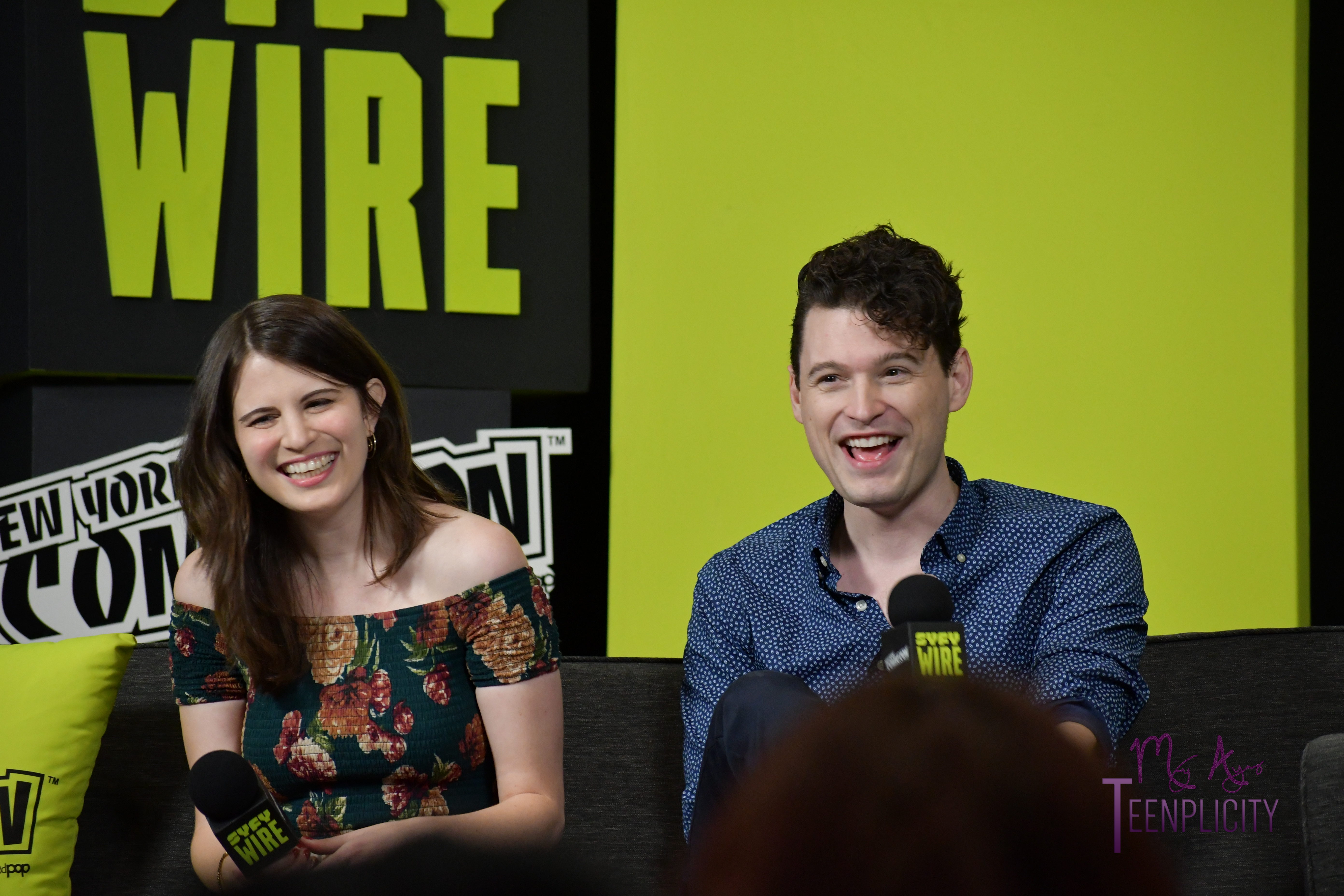 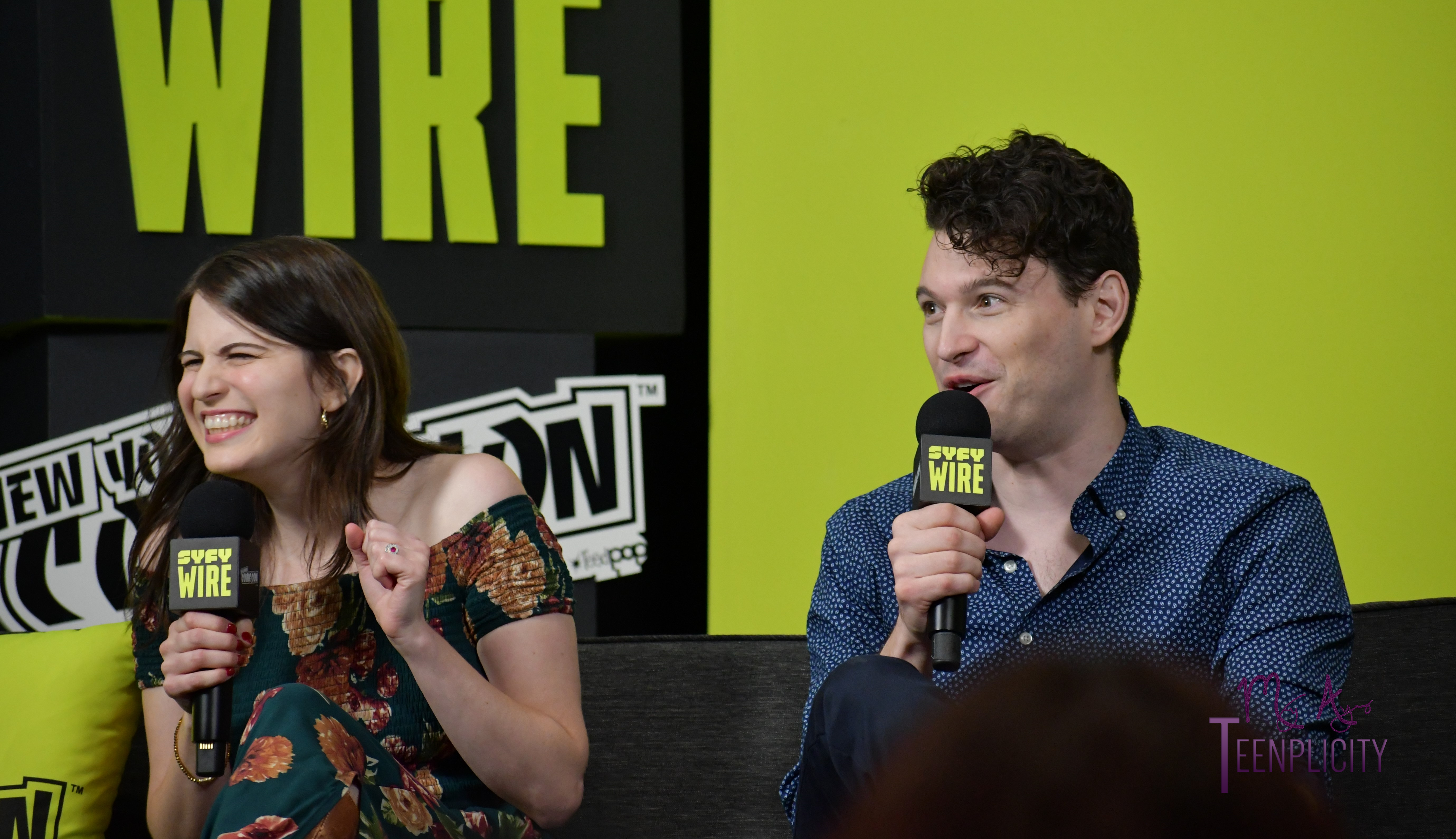 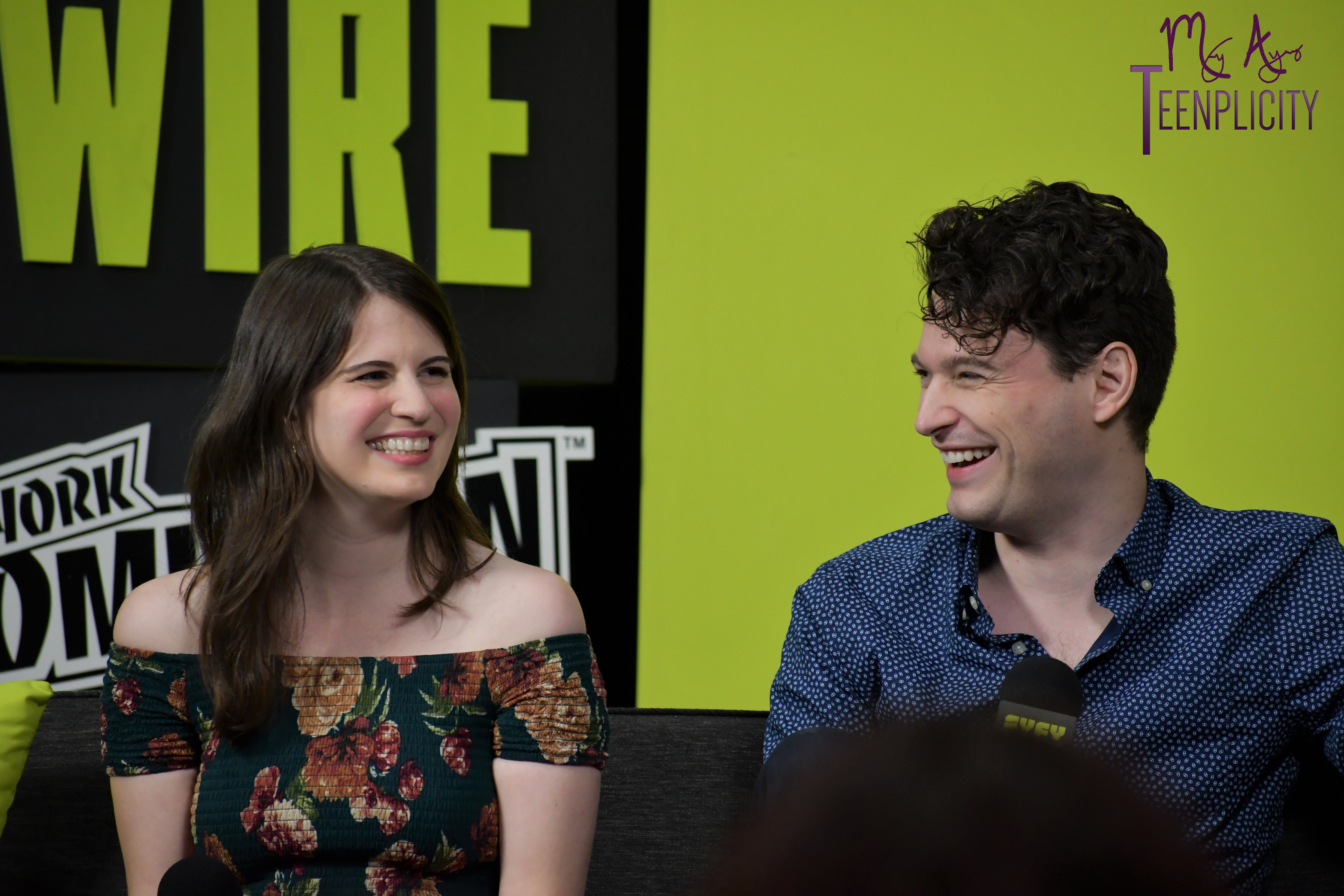 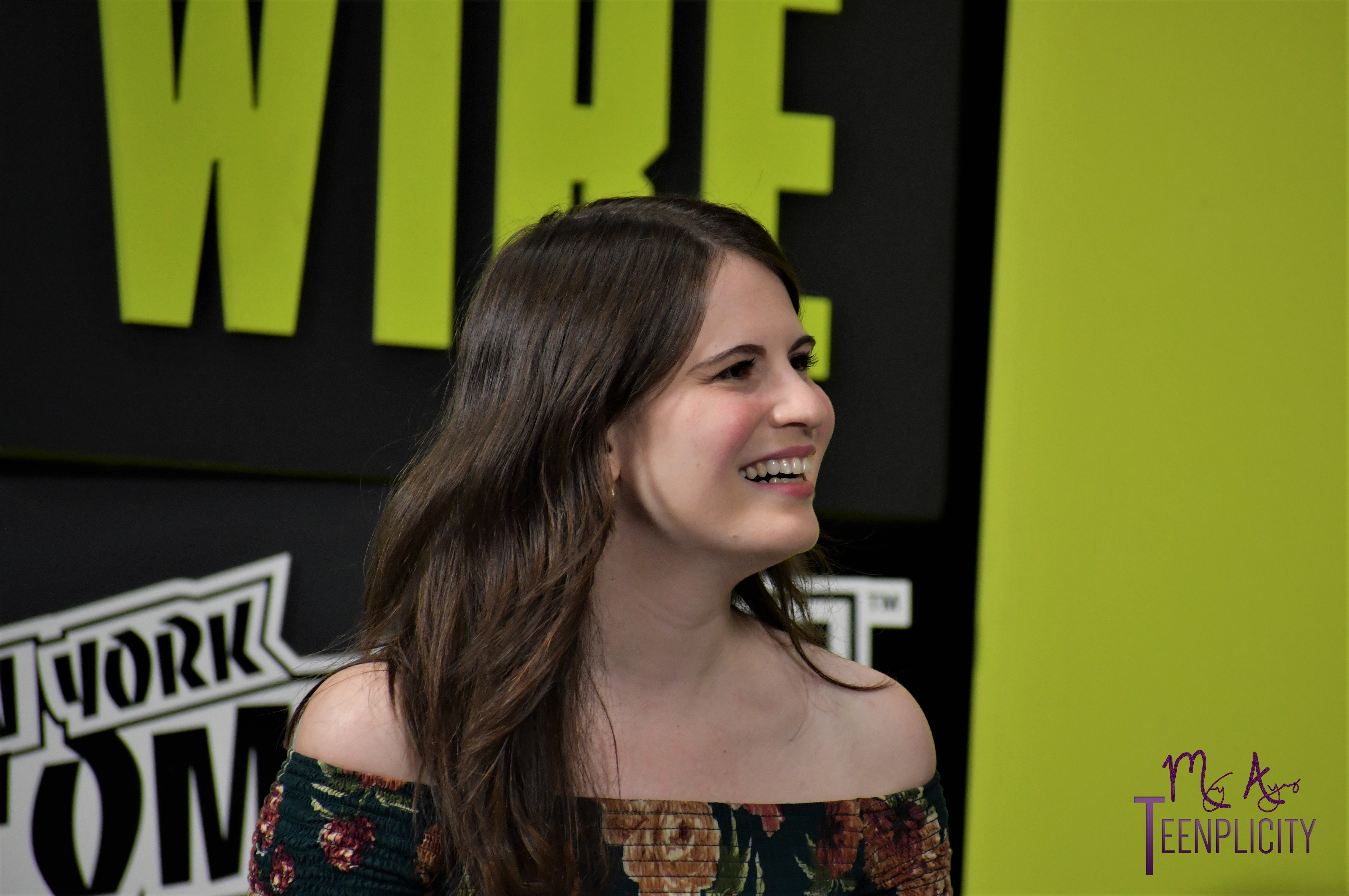 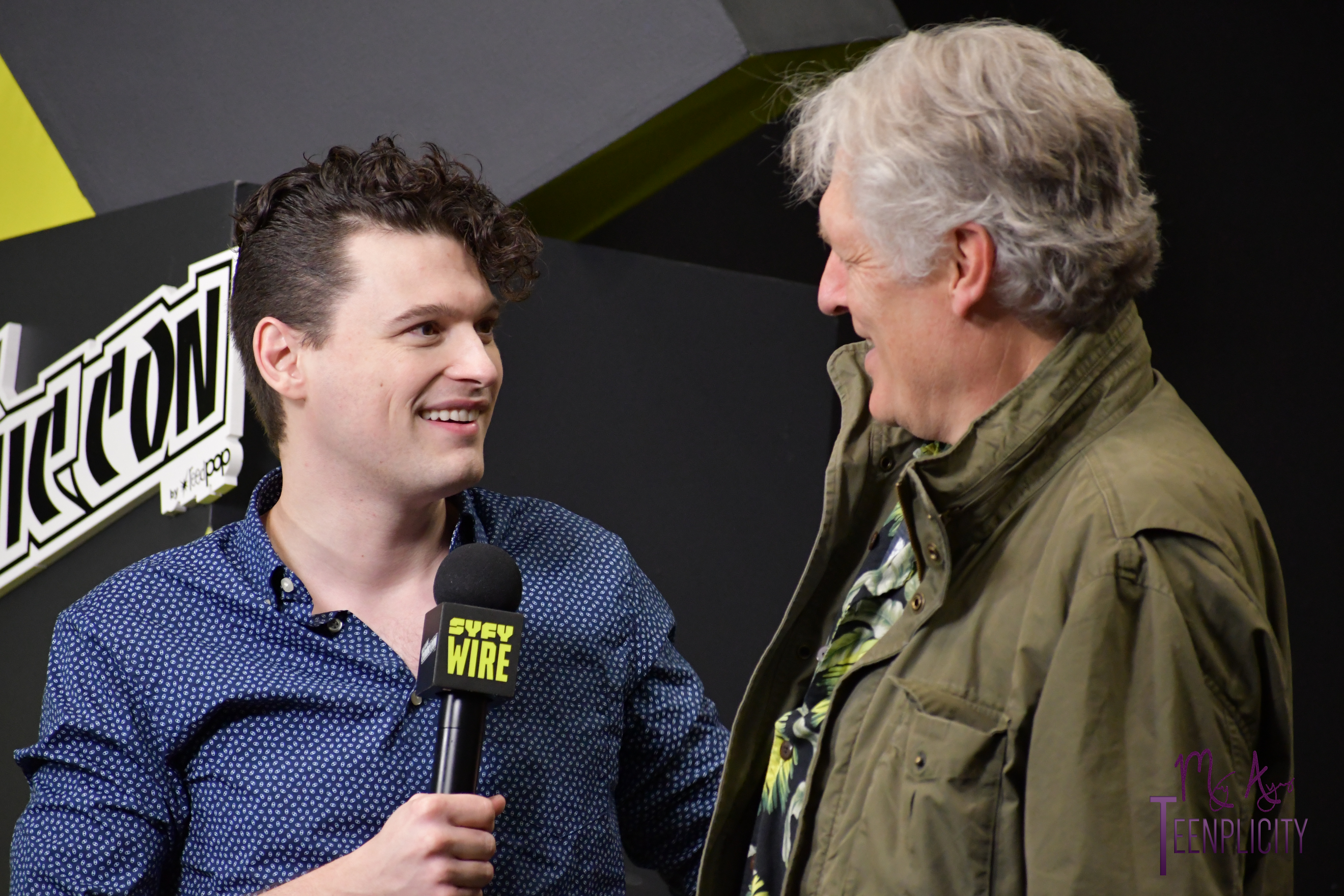 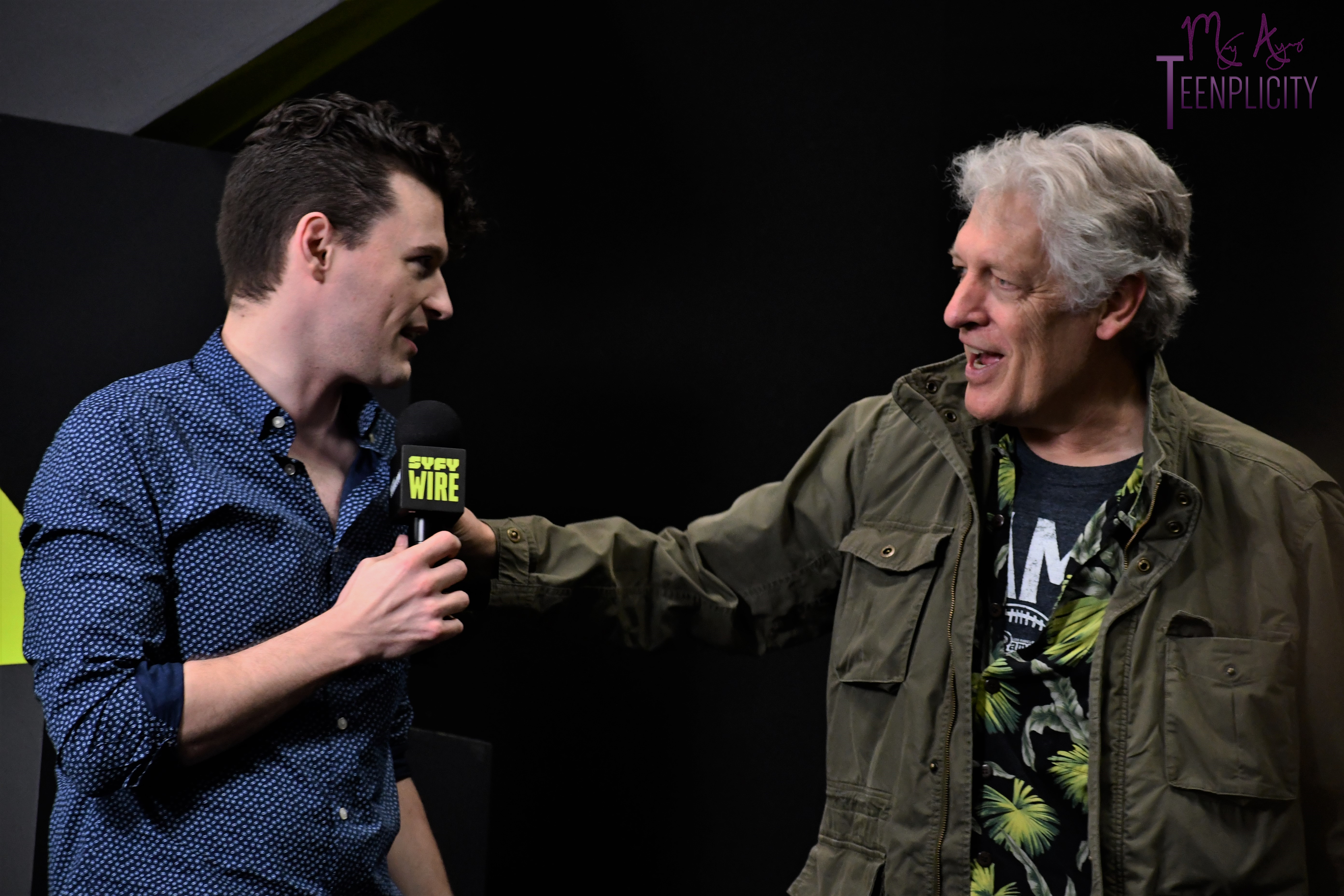 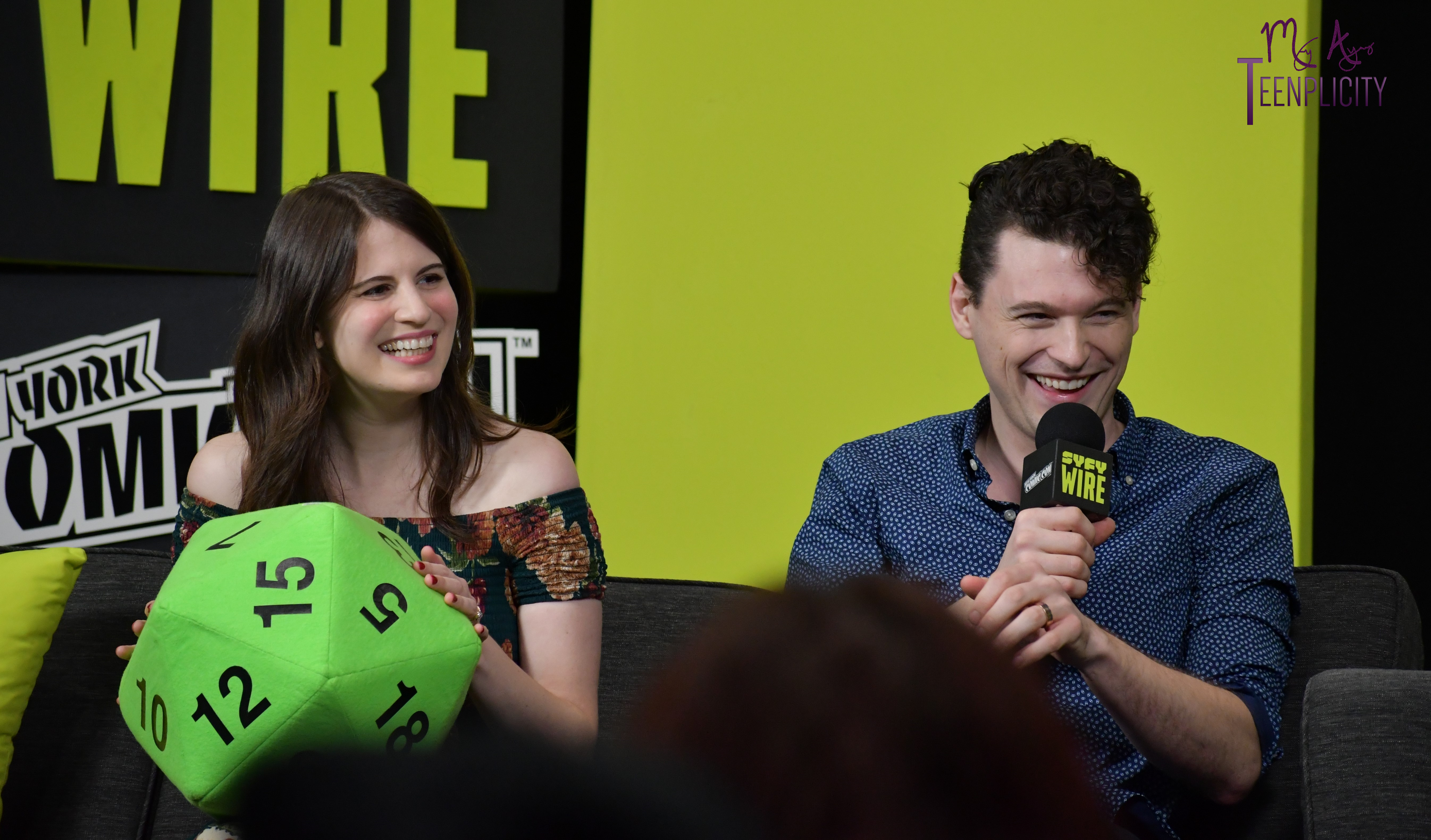 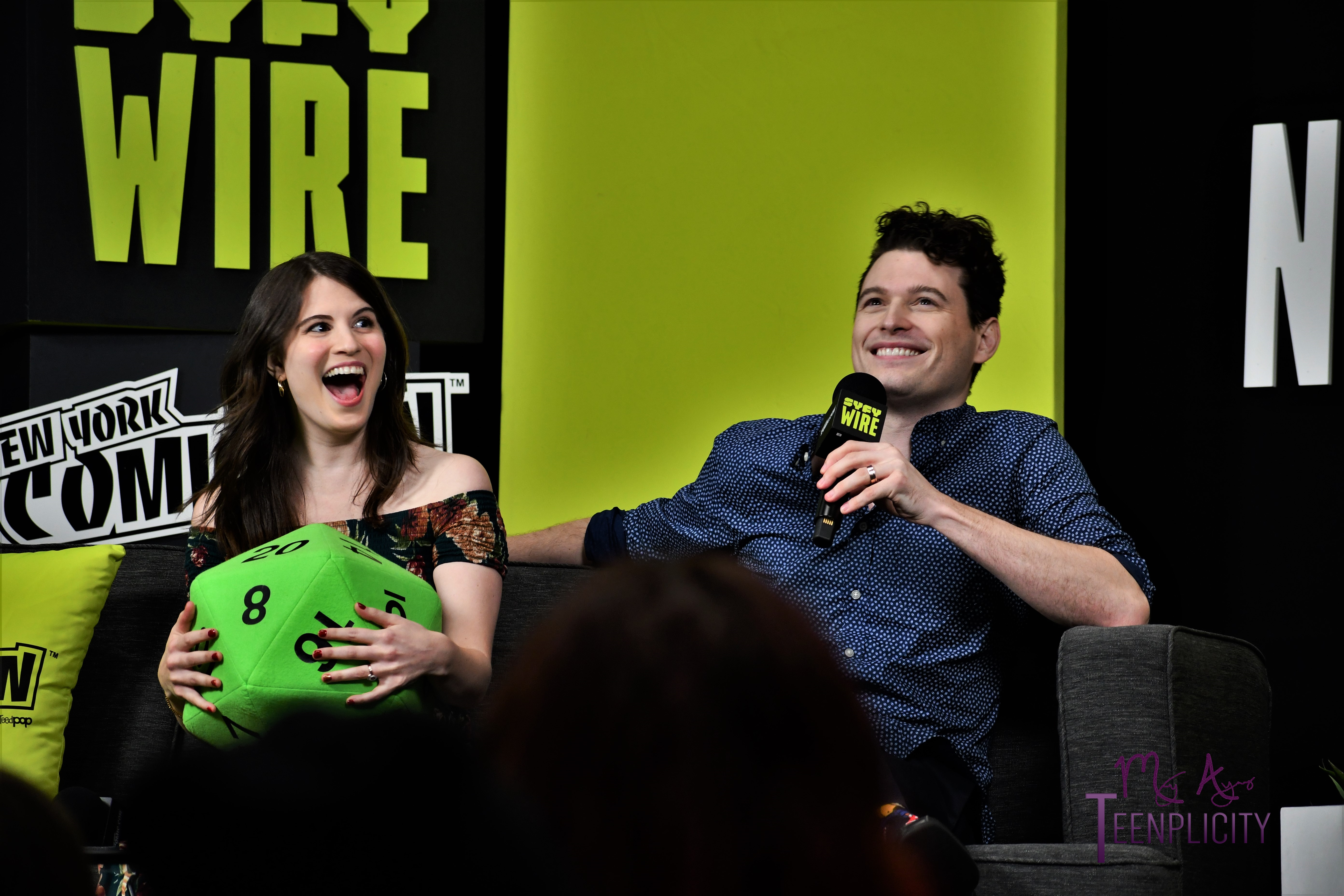 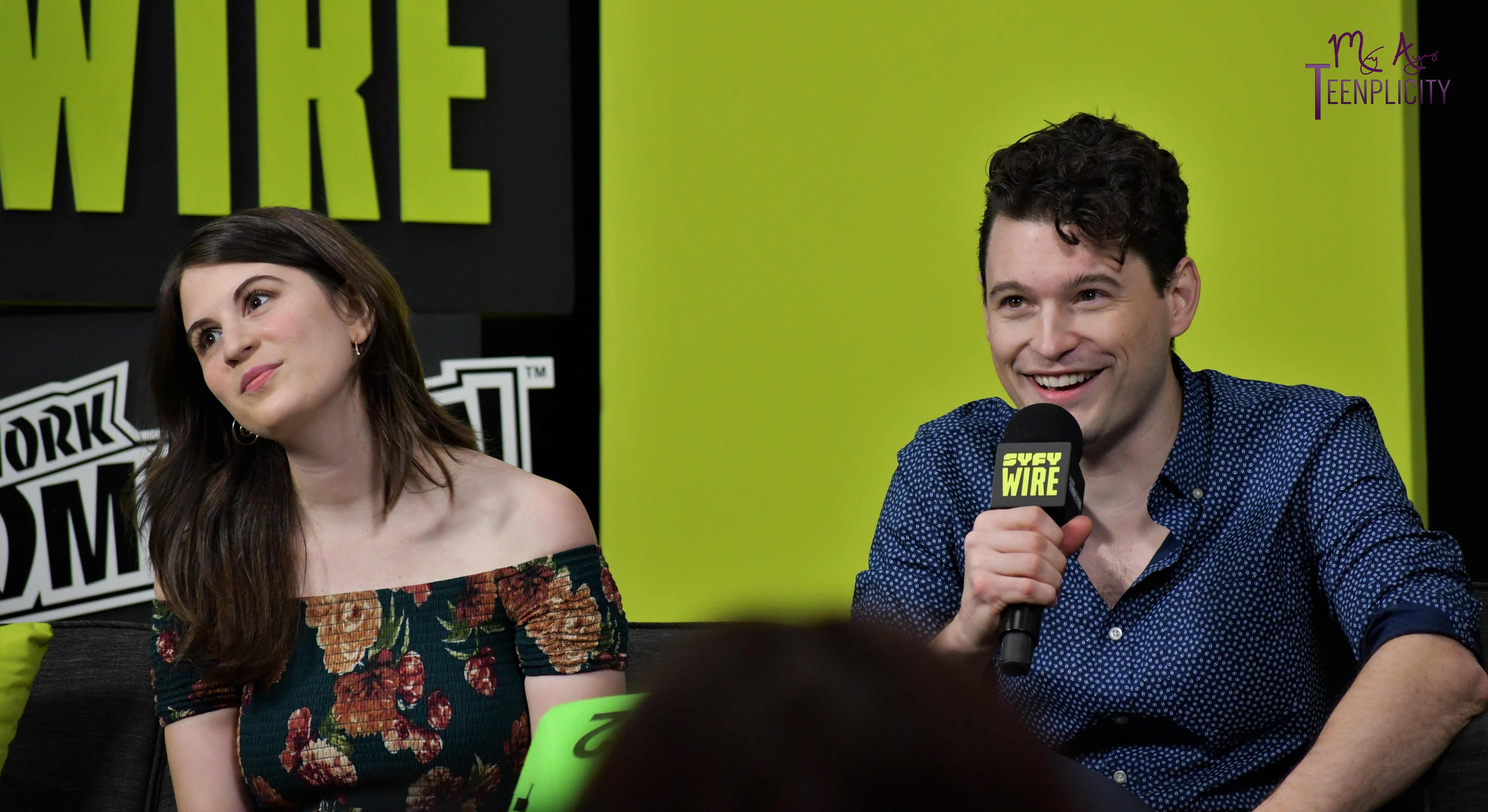 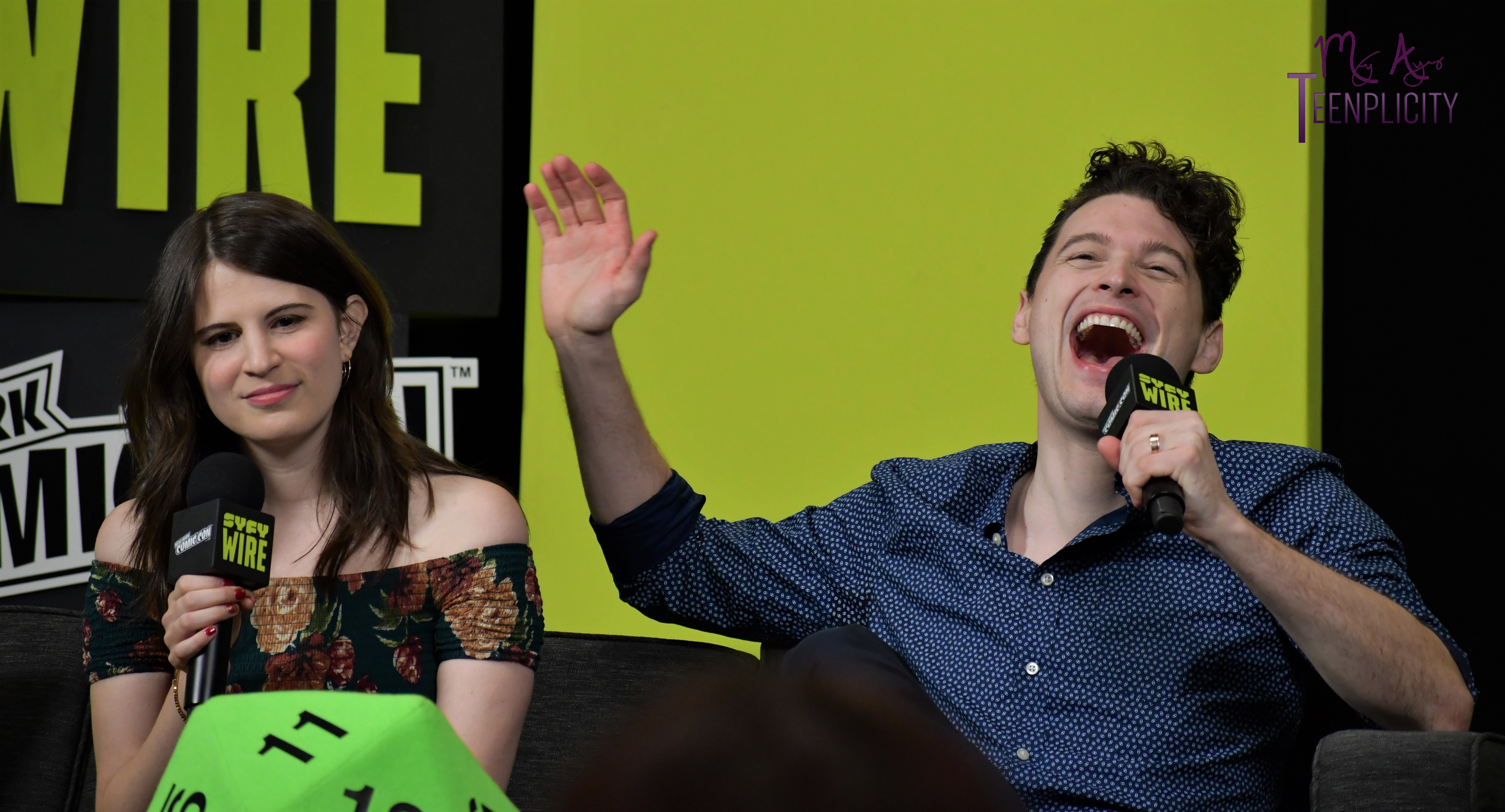 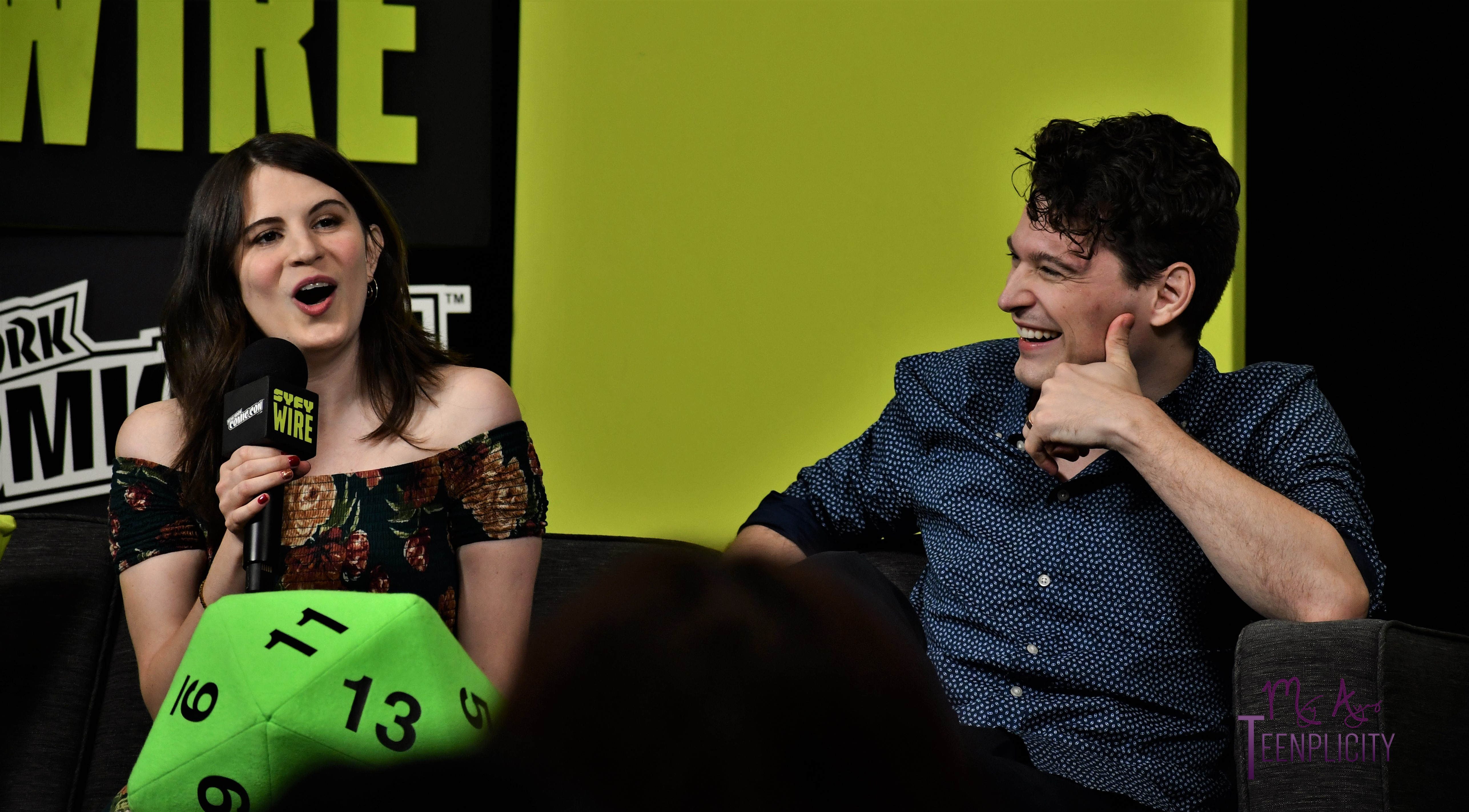