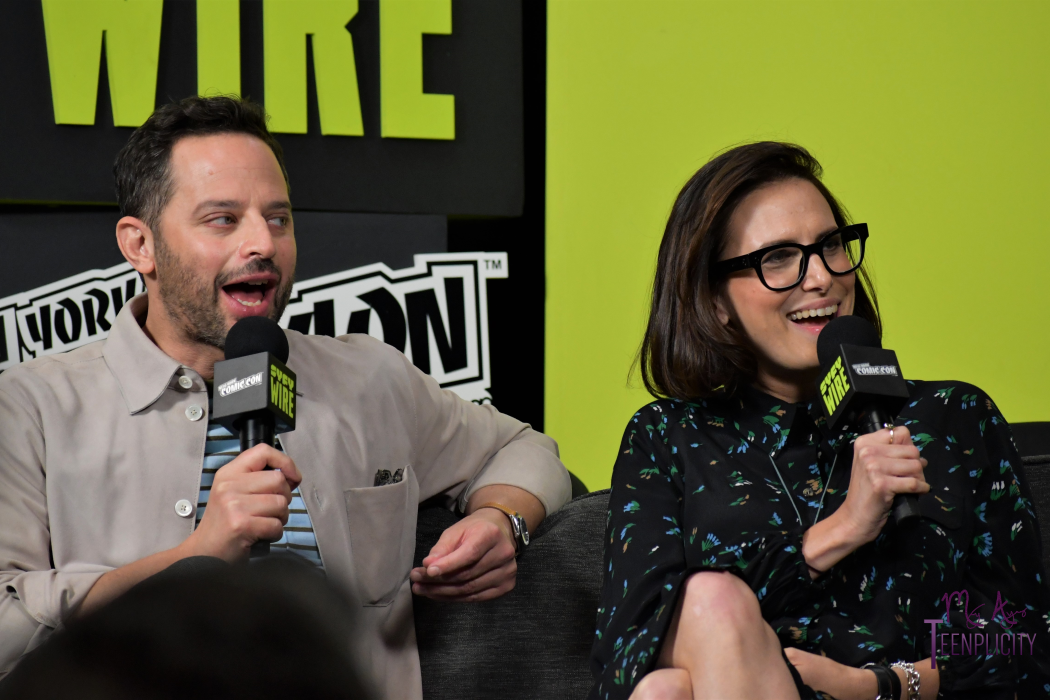 Teenplicity sat in the audience during the Big Mouth interview at the SyFy Wire Live Stage at New York Comic Con. Nick Kroll [“The League”], who plays Nick, and Jessi Klein [“Transparent”], who plays Jessi Glaser, were joined on stage by the voice behind Jay Bilzerian, Jason Mantzoukas [“Brooklyn Nine-Nine”].

The three talked about what fans can expect from the new season on Big Mouth which dropped this past Friday on Netflix. 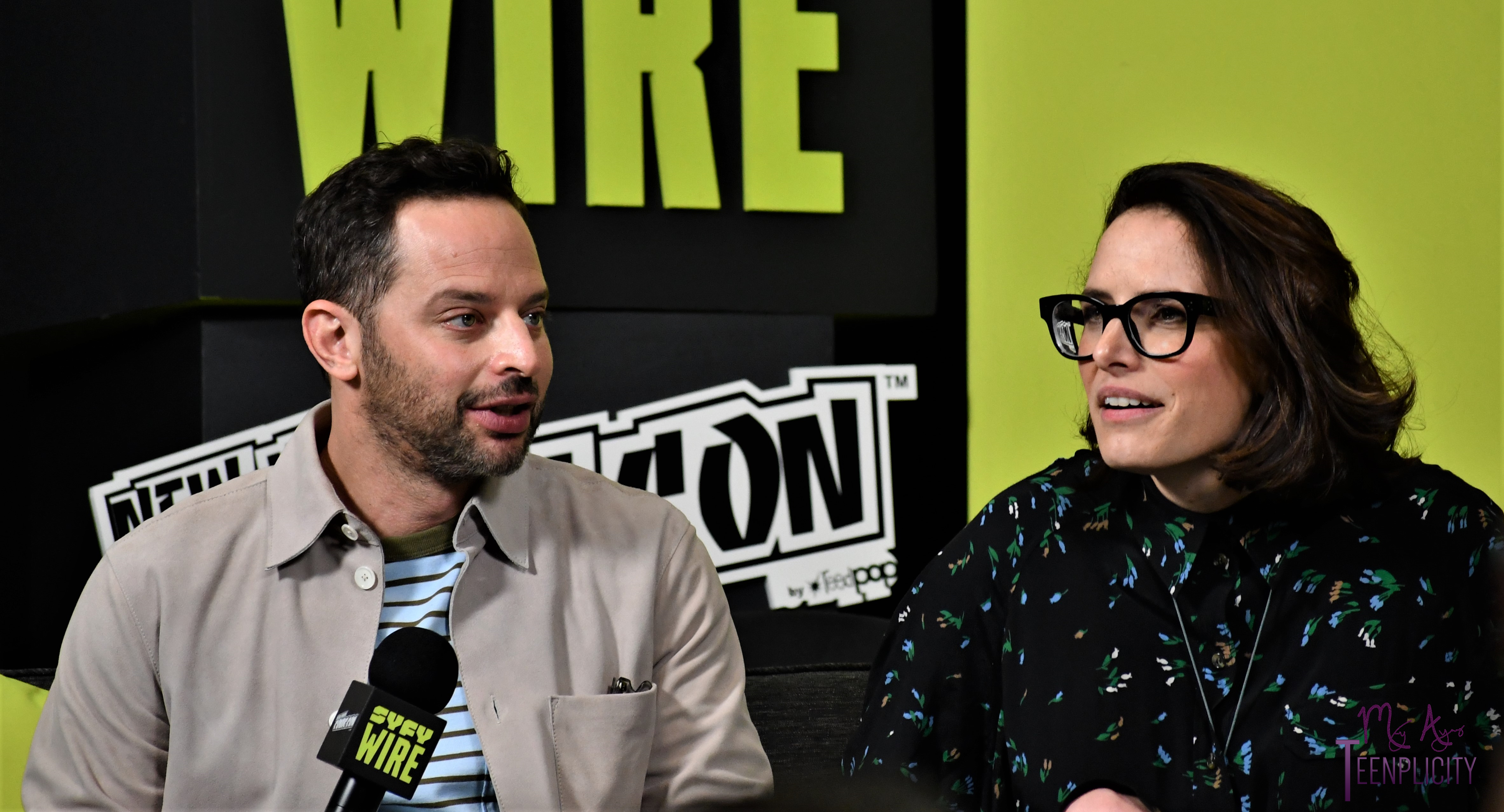 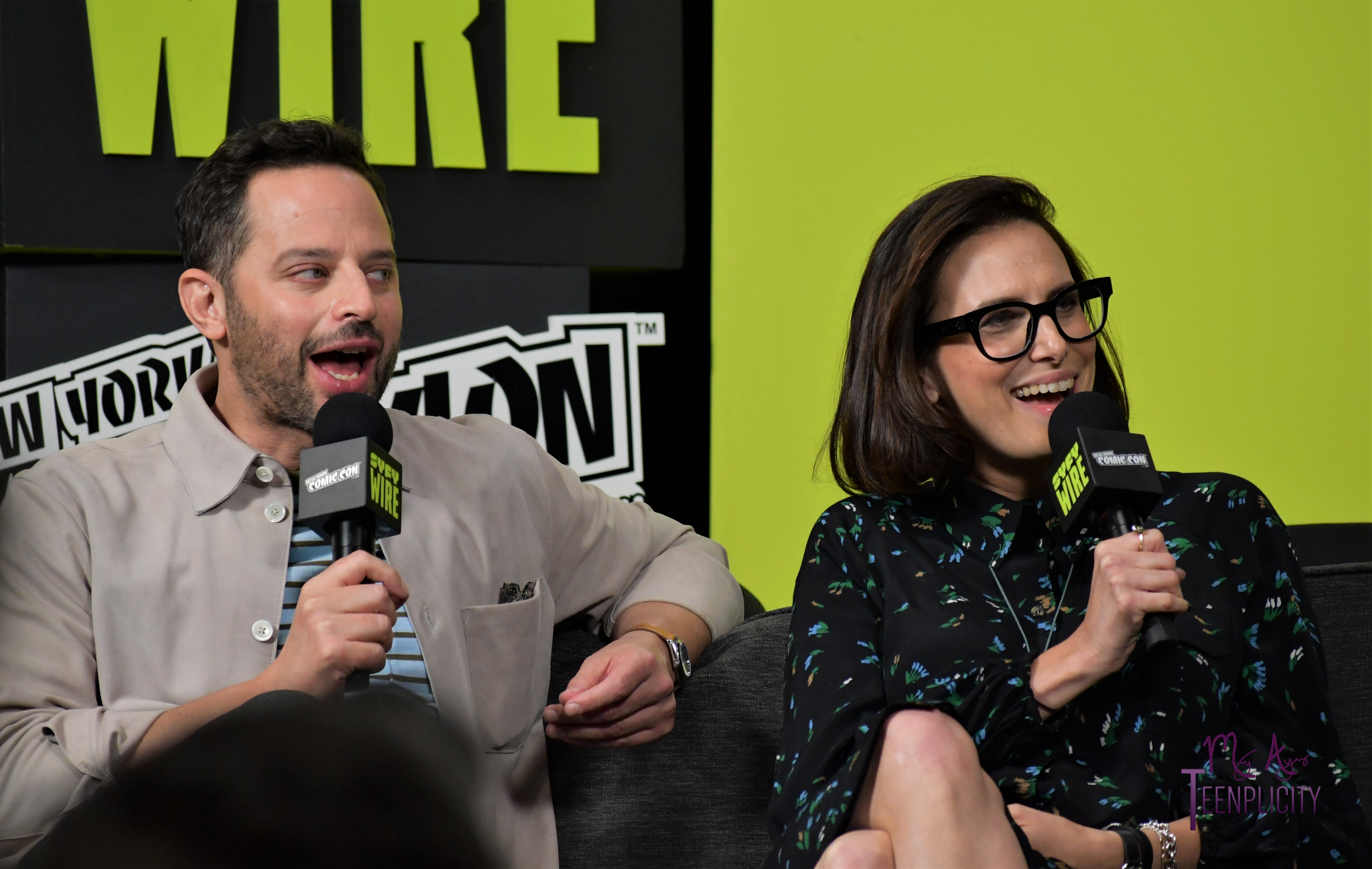 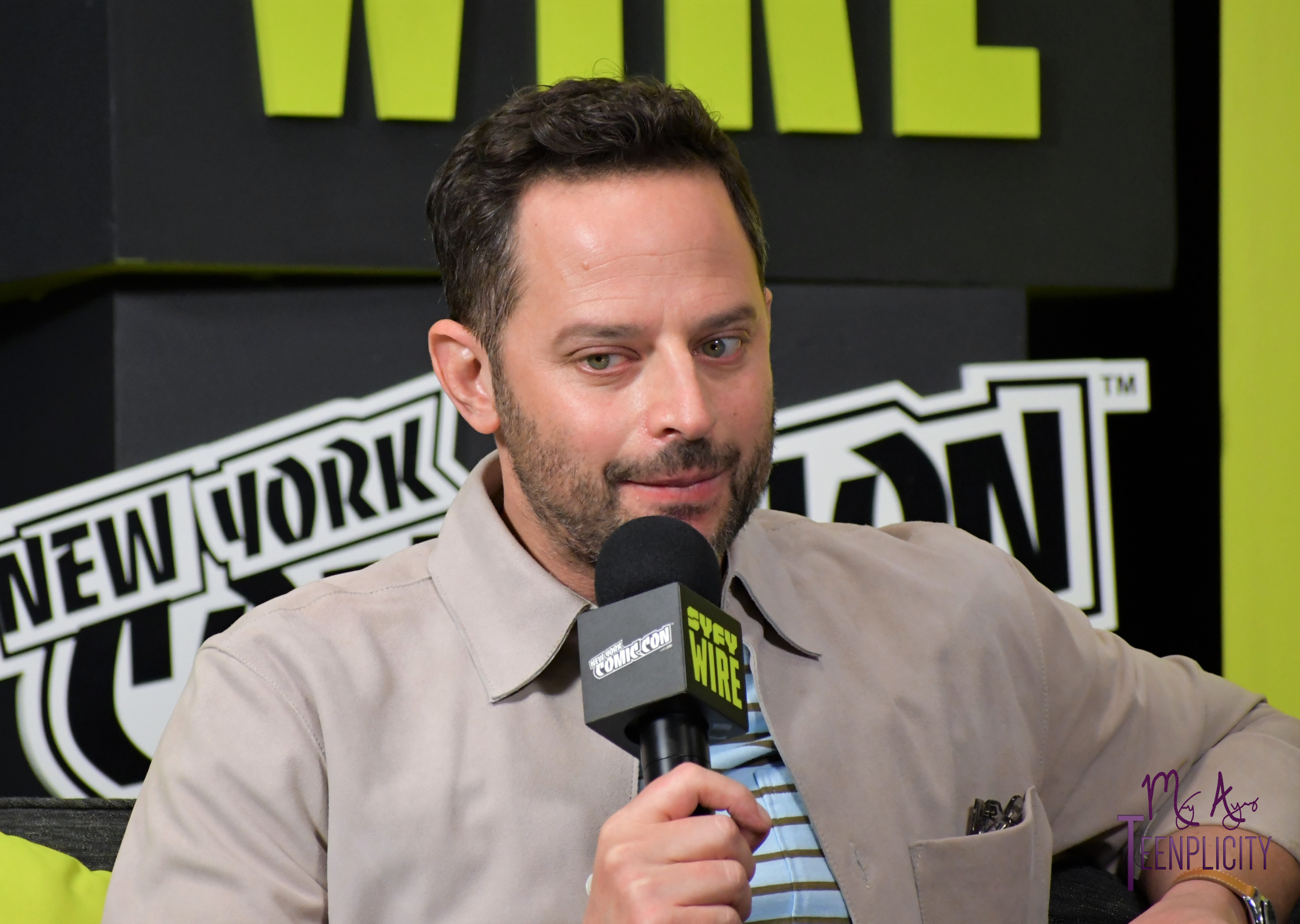 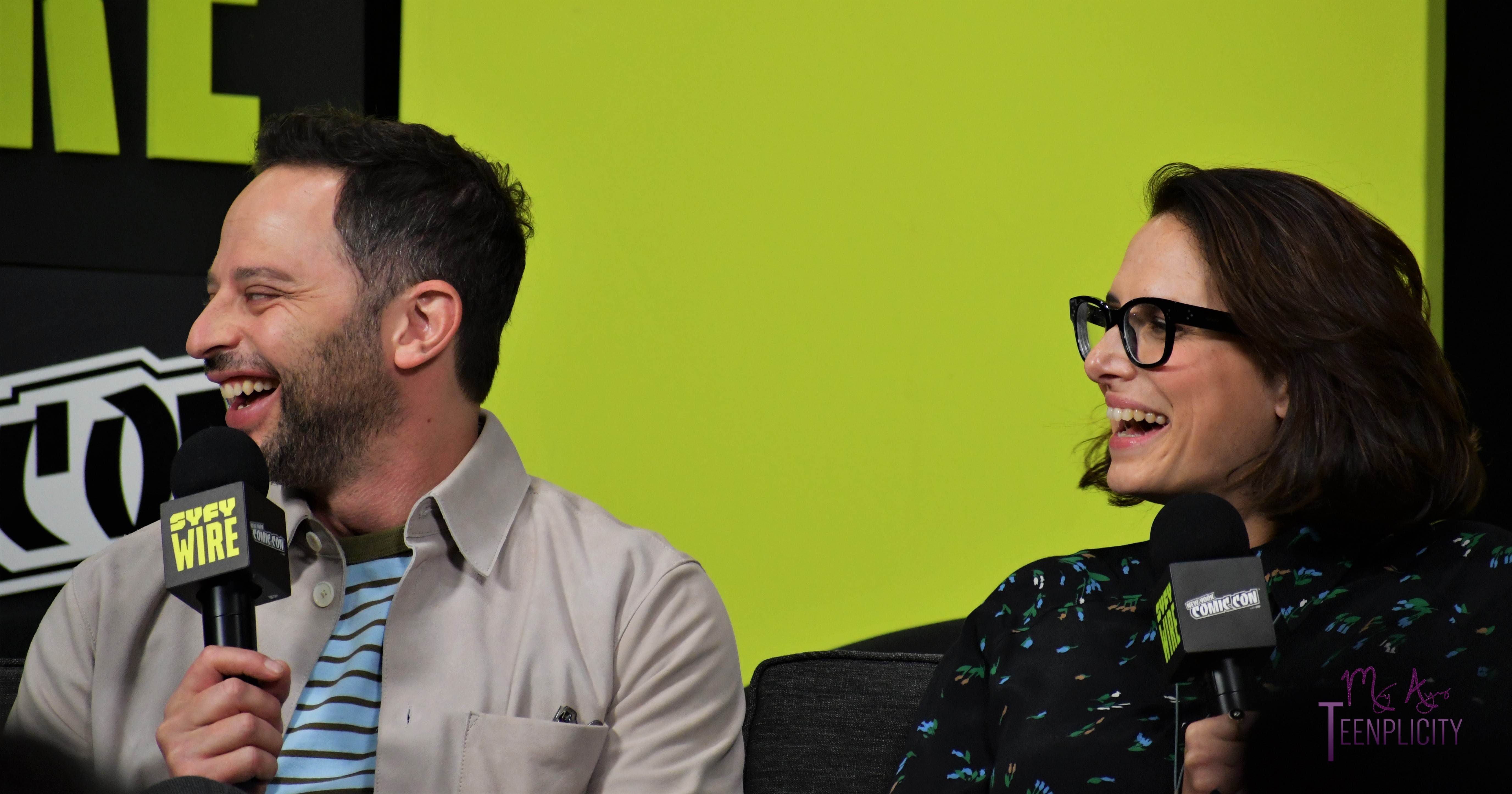 To accurately describe what Captain America: The Winter Soldier was like, you’d need only one word: intense. The entire movie had you on the…