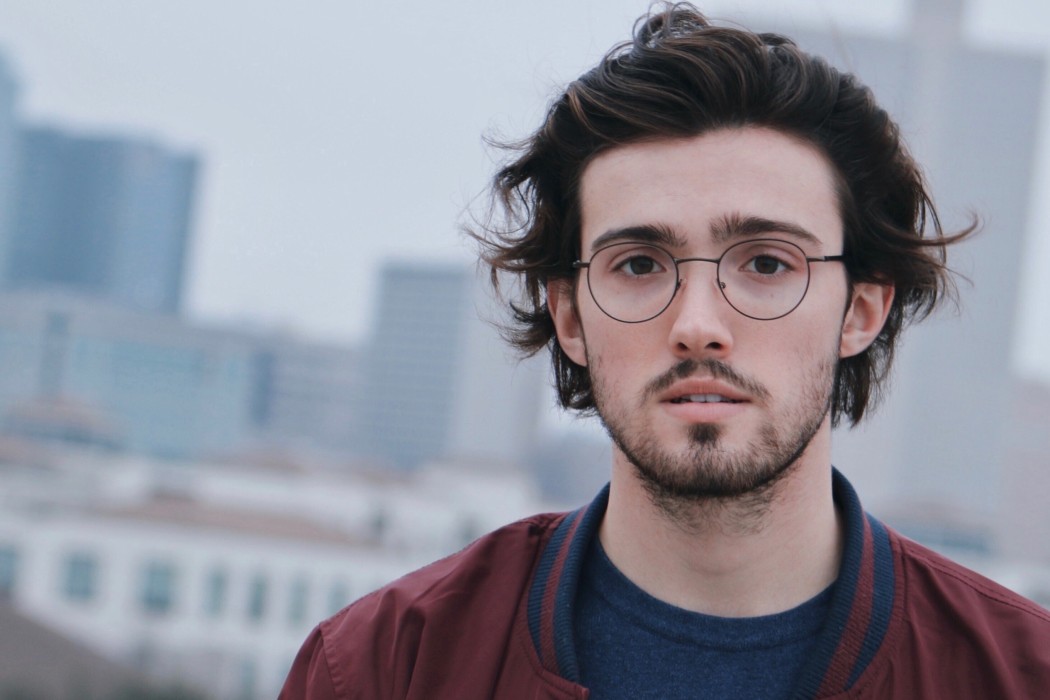 ‘We Can Be Heroes’ With Lyon Daniels

When the audition for We Can Be Heroes came into Lyon Daniels life, he was feeling in a discouraging place. A month before his agent…