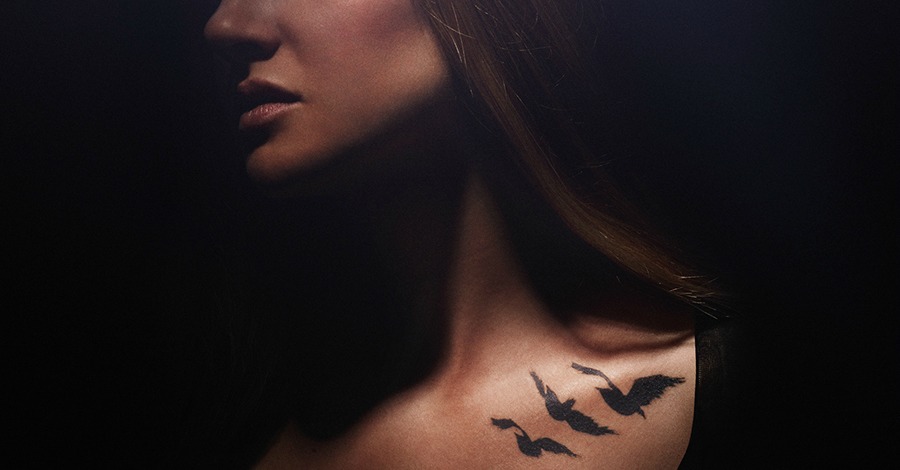 In our interview with Sammi last summer before she embarked on Megan Nicole’s “Sweet Dreams” tour, she talked about how her she handled her…