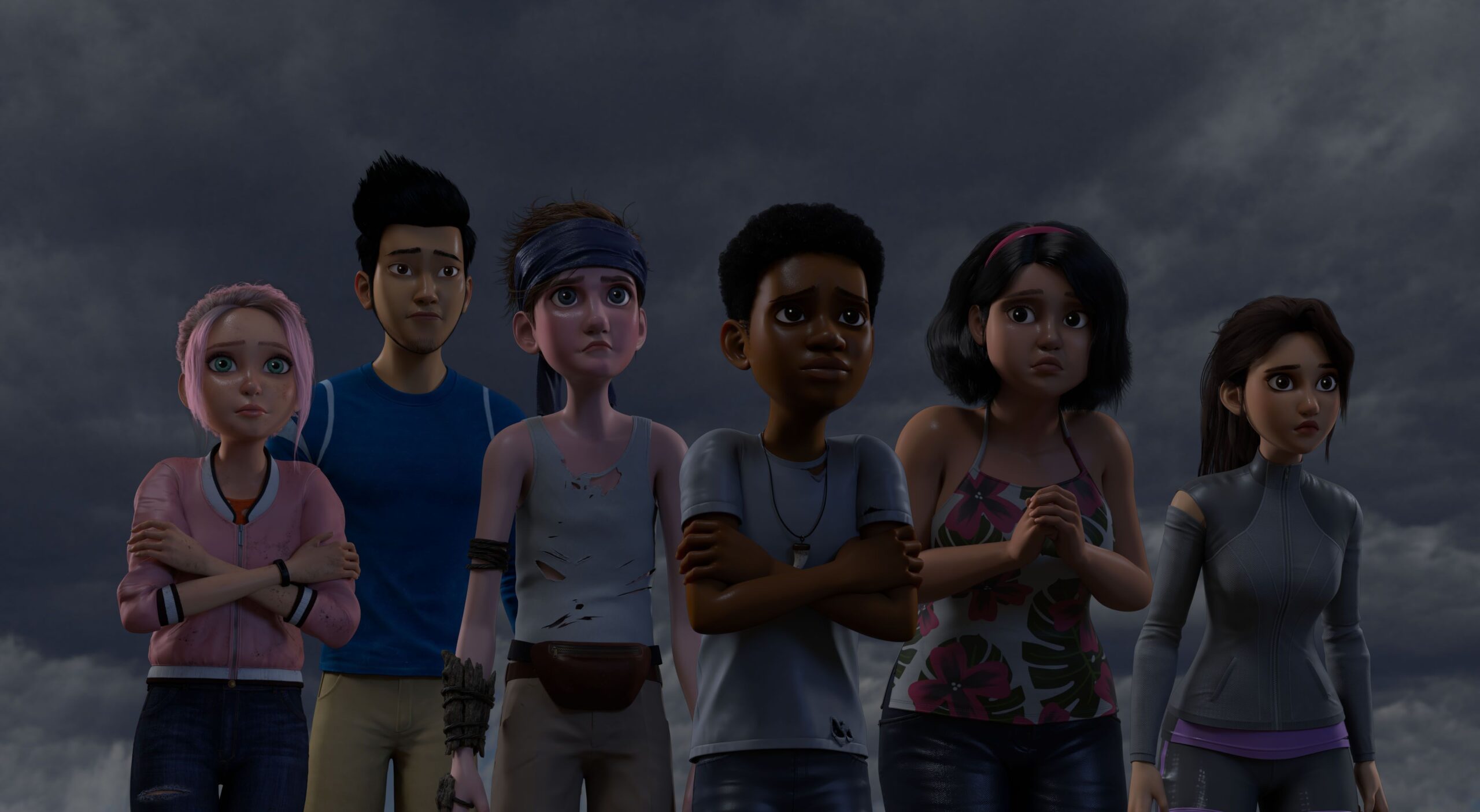 Do not read if you wish to remain in the dark about events in season four of Camp Cretaceous.

Tuning into the fourth season of Jurassic World: Camp Cretaceous is like a breath of fresh air.

Comprised of 11 new thrilling episodes, the latest installment to the Netflix series improves the pacing and narrative issues that littered season three and recaptures the magic at the heart of the franchise.

The season starts off with the kids finally sailing away from Isla Nublar in hopes of reaching Costa Rica. Their journey starts with problems – most of the electrical equipment is shot, a dinosaur seems to have camped out on the ship, and another turns out to be tailing behind them – which leads to them being shipwrecked on an island unlike any they’ve ever experienced. They quickly learn they are in a situation possibly more unpredictable and dangerous than Isla Nublar for all involved, both human and dinosaurs.

Despite many fan theories or audience members high hopes that the campers would find themselves on Isla Sorna, the fourth season takes the Camp Cretaceous crew to a new domain. The island they were shipwrecked on is actually being used as a research facility, complete with different biomes to observe dinosaurs in their assumed natural habitats. Unfortunately, as with their luck, things are not what they seem.

Haley Joel Osment joins the cast this season as Kash, the technological developer and director for the island and the company that runs it. Remember those robot dogs in the trailer? Yeah, you can thank Kash. Osment provides a wonderful performance as Kash, walking the delicate balance between genius and insanity. He toes that balance frequently, portraying his character as a man frustrated by the limits put on his creativity but added with a large amount of time in insolation as he monitors the island. It works remarkably well to lower the defenses of the audiences before quickly reminding them that he is no friend. It’s almost frightening to think that, with every terrifying detail they discover about the island, Kash isn’t even at the top of the corporate food chain. If he’s this bad, then whoever they are must be worse. 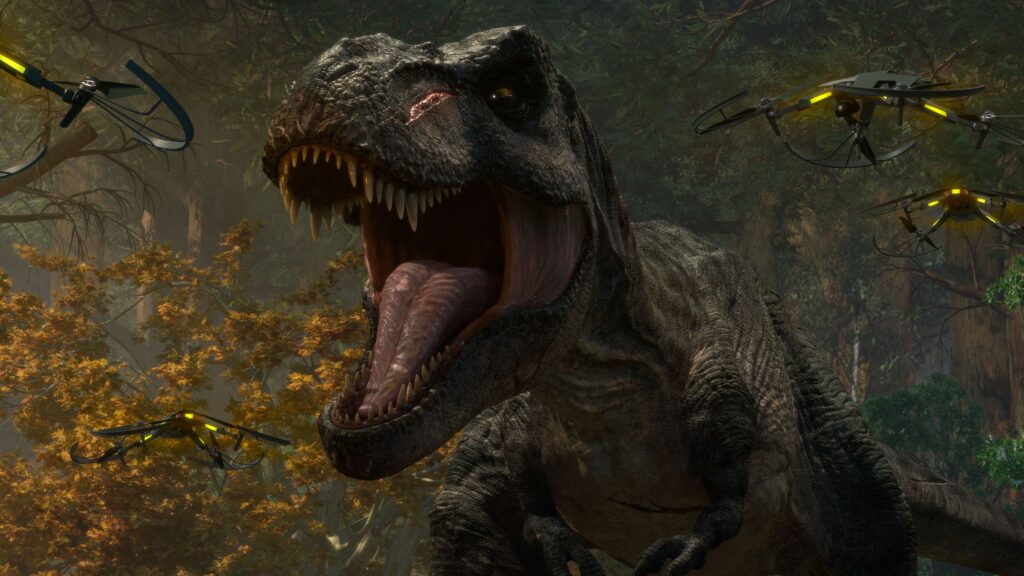 This all plays into the overwhelming arc of the season which explores how far is one person willing to go to get what they want. It’s showcased on multiple levels; for the campers, their decision ultimately decides what they will sacrifice – their way home or the lives of dinosaurs. On a larger scale, the island’s company must decide how far are they willing to push their creativity, money, and the dinosaurs to get what they want, and what will they sacrifice of themselves along the way.

It reminds me of sentiments littered throughout the Jurassic Park franchise. Man, in reality, is the monster, not the dinosaur.

While the dinosaurs were the main antagonists throughout the third season, the fourth returns to this familiar idea of man being the monster. The series previously explored this to a certain length through Tiff and Mitch in season two however season four does it on a scale much larger and much more terrifying than before.

Nearly all of the horrors that the campers face this season are manmade. Dinosaurs and other interesting animals – like that saber-toothed tiger in the trailer – still pose a threat and give them all a fright, but at the heart of it all are, quite literally, the puppet masters of the company. They are a formidable force that constantly leaves the campers working hard to think of the next way around whatever obstacle is in their path. But there is a sick, twisted pleasure of the work in their hands and it draws a sharp comparison to the campers.

As with previous seasons, the stakes have risen again. A victory feels close in sight until something happens and it’s ripped away from their grasp. The effects of their time since Jurassic World have taken its toll on everyone and their failures, successes, and close calls begin to show, giving the series back the other half of its heart.

At the core of the show, dinosaurs aside, is the camp. Season one did a wonderful job allowing the kids to gather together and breathe for a moment, until chaos erupted in what is still one of the most gut-wrenching sequences. But it gave the campers a chance to be kids, a chance to catch their breath, and a chance to begin to process what they saw. Season four picks up this thread and takes us back to this journey and lets these characters have more room to grow.

Best seen through two characters in particular, the series showcases that despite everything seeming fine and dandy, the kids aren’t immune to their own Post-Traumatic Stress Disorder. At one point in the first half of the season, the campers must decide whether they will help a sick animal or whether they will focus on their only chance home. Having been six months of fighting for survival, one character allows themselves a chance to break. 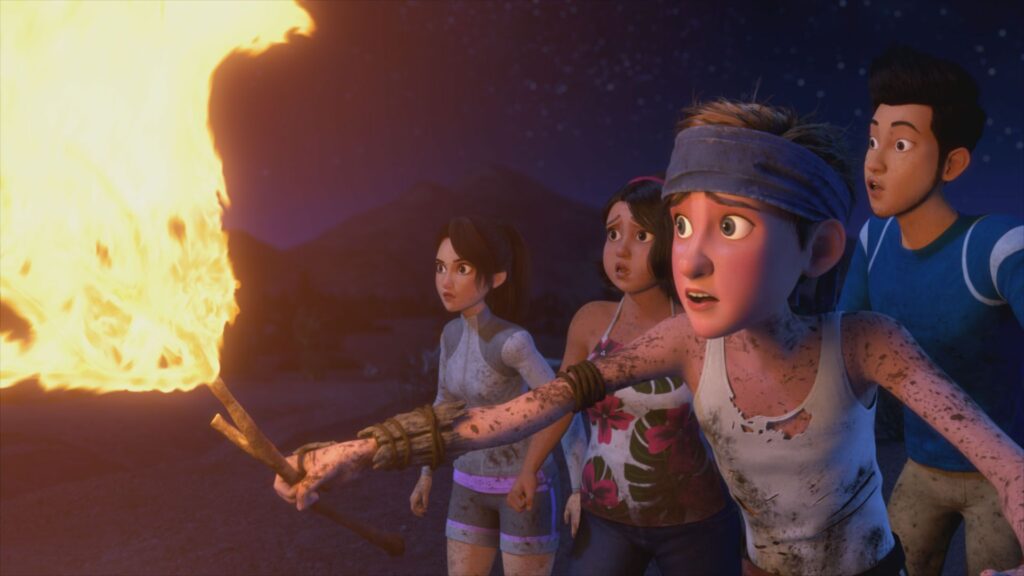 “I’m just tired and miss my mom,” they say as they sob in one scene. A bone deep exhaustion has settled into their figure and it lasts over a number of episodes as they comes to terms with PTSD. The show goes further to let this change their role in the group.

Another character on the other hand feels themself stuck in a limbo. They’re not the kid they were when they arrived on Isla Nublar but they’re also not the jungle version of themselves that was fearless. So who are they now?

Darius remains laser focused on the mission at hand. While that has helped in the past, it creates friction in their group now and tension builds. I was often left wondering if this would be what breaks the group.

Dynamics within the group get explored in different ways and there’s one particular dynamic that gets a front row seat this season.

While there have been hints at more of a romantic undertone to one pairing in particular, it happened so late in the series (the end of season three…) that the focus of that in season four feels a little awkward, stilted, and out of left field. Don’t get me wrong – this duo is absolutely incredible, sweet, and adorable and I adore them, but they wouldn’t have been my first pick for the dynamic to give extra attention. If you ask me, there’s another relationship that has been in a slow burn since the beginning that, especially after the last season, should have been given the chance to be explored further.

That is where most of that half star came off of. While nearly every relationship has its own hints throughout the series, none more so than a different dynamic than the one season four focuses on. Audiences have been given a number of little glimpses to showcase where the relationships will go, but to ignore an established connection in favor of one that wasn’t even realized until the end of last season is certainly an… interesting choice.

A few other things fans can look forward to in season four are higher stakes, lots of mind games, and a quick glimpse to see how some friends made along the way are doing. Most notable of the season though is its finale. I will not say more because it deserves to be experienced with fresh eyes and no knowledge, but it quite literally is a finale that’ll leave audiences speechless. 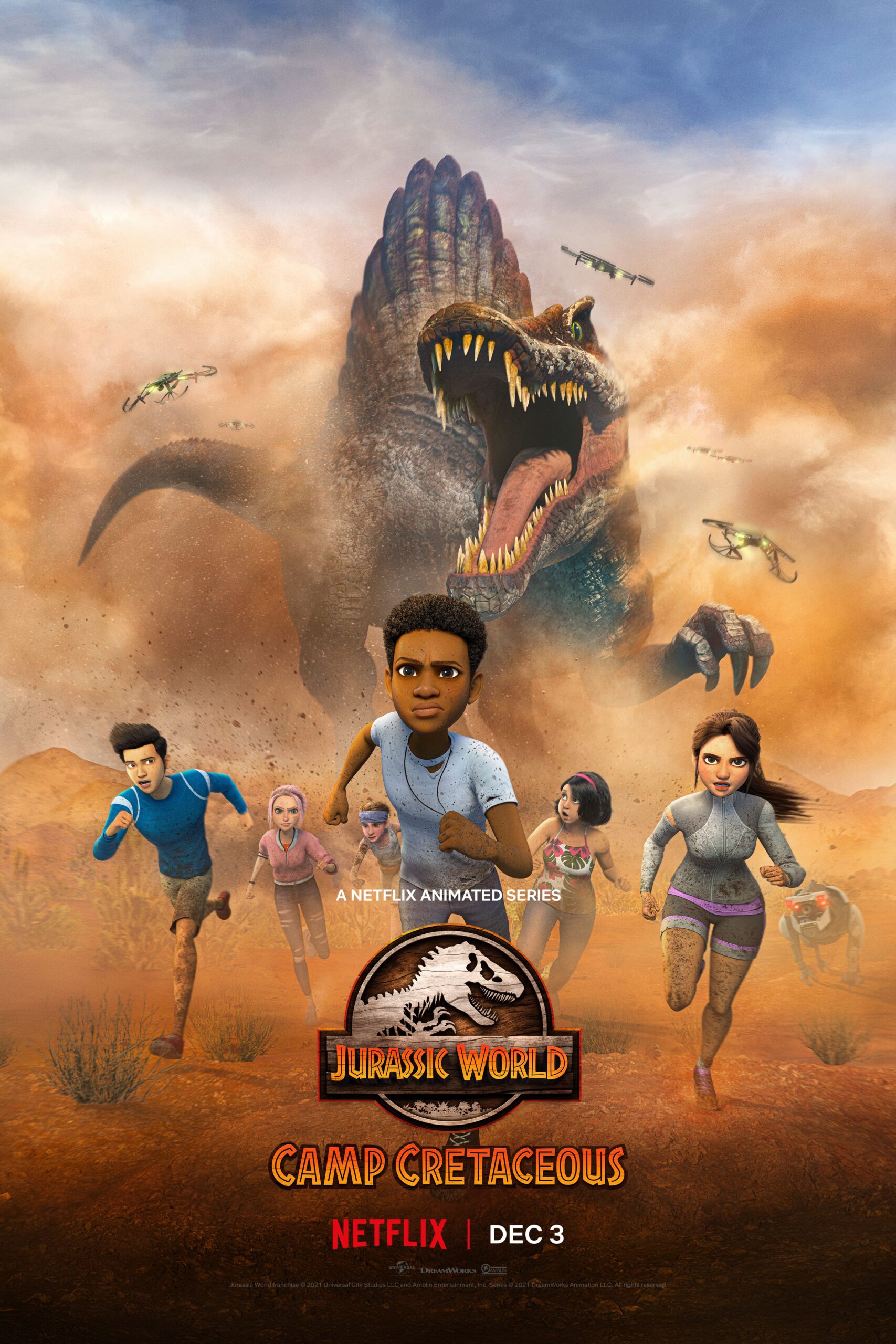 *To be on the safe side, we’ve edited out names and other information that some may consider to be spoilers.

Daytime soap operas are notorious for the outrageous situations they place their characters in. It’s the home of the idea that anything can happen….