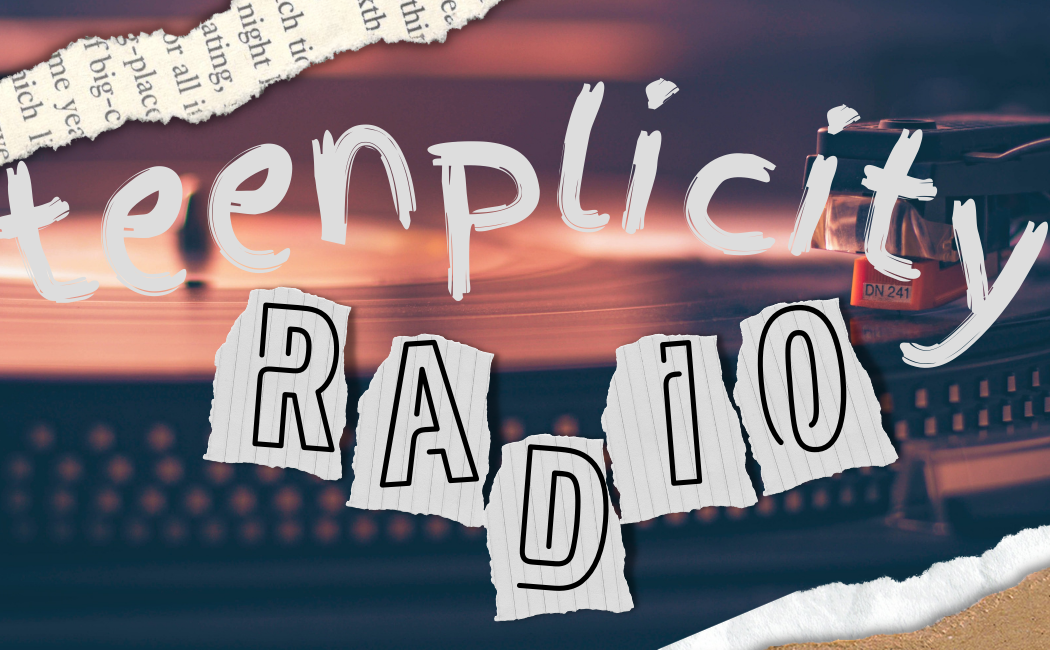 Kristina Forest Wants to Be Where You Are

Chloe Pierce is a horrible daughter. At least, in her mind she is. But of course, what seventeen-year-old who’s used to following their mom’s…