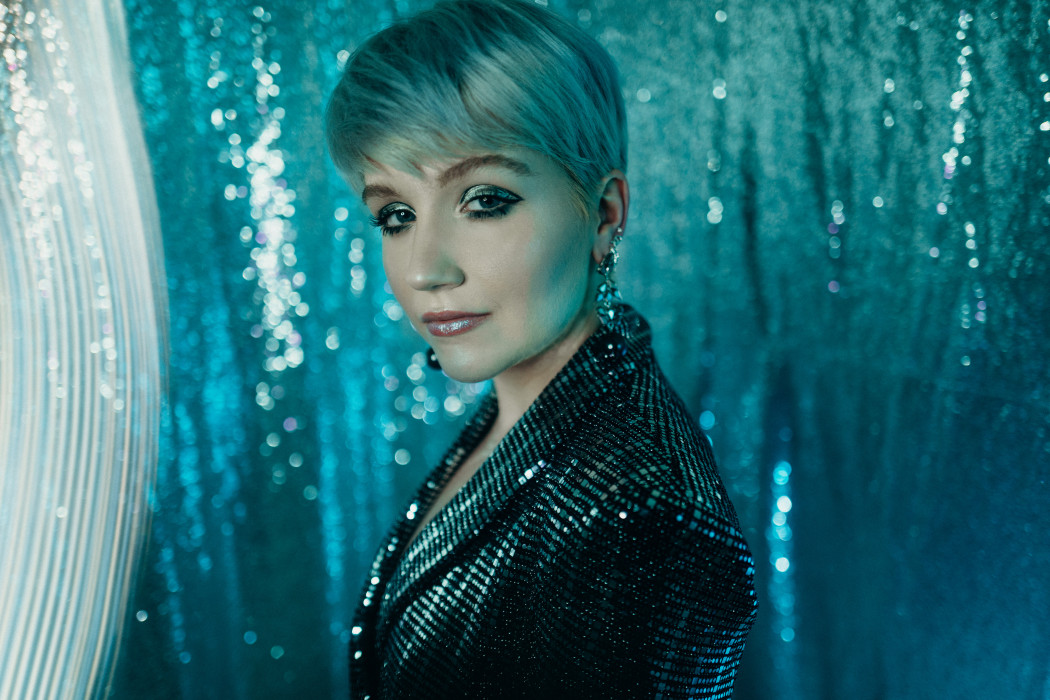 Like any other millennial in line at an overly-hipster coffee shop which only serves caffeine in micro espresso cups and has three different, quirkily named takes on the avocado toast, I start looking at my phone. There are a few people ahead of me – giving me just enough time to carelessly start scrolling through the kaleidoscopic magic of Instagram:

Victoria Secret models getting ready for their annual fashion show extravaganza (forever on the wish list of my future performances!), cute pugs in plaid raincoats (that are more on-trend than most of those worn by humans), and a barrage of groups pics with captions that, in one way or another, glorify the magic of the season with an overuse of the Christmas tree emoji. Half a minute later and almost subconsciously, I find myself going through my own Instagram timeline: Game Boy and teddy bear-shaped bags, an intense nail art game (hand-painted Buttercup from the Power Puff Girls, anyone?), and makeup experimentations where I’m casually sporting a bright orange eyeliner for Sunday brunch (gotta match the mimosas). One thing is obvious right off the bat: I do whatever I want, whenever I feel like doing it.

But, as I continue to routinely glide my finger down the screen and dig through the collection of my 1k+ posts, I get to the holy grail: my first ever posted photo. It’s a selfie. Of course it is – if you didn’t post selfies in 2012 were you even funky and fresh? [It’s] paired with a moody face and a slightly tilted angle (SO edgy). Evidently, embarrassing technicalities aside, there’s something else that catches me by surprise: the girl on the photo looks nothing like the one at the top of my profile.

I am instantly pulled back into the past, remembering vividly what it was like to be 15: I was an overachieving kid who preferred to spend an extra hour practicing classical piano than seeing a movie with her friends on a Friday night. I cared extensively about what other people thought of me – I didn’t want to wear clear nail polish to school because I thought it would jinx my chances of acing a test and would make the teachers think I had time to get a manicure, but not to study (!!). The sheer thought of cutting off my hair for just a few inches terrified me – getting rid of the soft brunette protective blanket I could hide behind whenever I felt insecure was not an option I would have considered in a million years.

At the same time, I was sure I would grow up to be a successful, well-known singer and artist – so sure, in fact, that I never really had a backup plan or humored the idea of a different career choice. In my head, I was already jet-setting the world in bright furs and platforms, sporting couture outfits and waving at crowds with the confidence and bright smiles of a 1960s Hollywood starlet. And herein exactly lies the stitch: all of my grand ideas, plans, and visions of how I looked, who I was, remained in my head.

So what happened? How did I go from that to a color mismatching, print-mixing, platinum pixie galore that I am today? As I was growing up, slowly morphing from a shy teen into a young adult, I began to come to the realization that every artist (or, arguably, everyone aged 14-22 on planet Earth) is faced with eventually: nothing in life just happens. My high hopes of posting a couple of Xtina covers on YouTube and becoming the new Bieber turned up dry and I harshly came to understand that I would have to work – and work hard – to grab at the smallest of goals. So I started performing at my Conservatory’s theatre department, writing songs and created a Kickstarter for my EP album.

At first, doing anything was hard; people didn’t know who I was, I had to prove myself at every step of the way. But I continued to push through, ticking the goals off my list, and one by one, those same goals started to get bigger, my plans more ambitious. As I was gaining ground with my career, my confidence grew. I had something tangible to hold on to, real-life manifestations of the dreams I once only housed in my head. Paralleled with these, my clothes started to get brighter, I cared less about what I was “supposed” to be wearing, picking out the pieces in stores others didn’t have the guts to even try on.

Are we still talking about clothes? I’ll let you in on a secret: I don’t think so.

Yes, fashion is fun, and yes, you should buy another sequin dress and call it your “NYE 2k18 outfit” even though that’s already been your excuse to purchase 4 similar dresses since Halloween. But all jokes aside, what else is fashion but a reflection of our inner selves? A painting representing our thoughts, fears, personality traits? Your painting might be a classic Rembrandt, mine might look more like a Picasso on acid. But whatever it is, you should wear it with pride. The pants you wear, the choice you make when you purchase a pair, isn’t simply the mundane activity it might disguise itself as. That choice is, whether consciously or not, motivated by your past, your development and growth as a person, and is a mirror to who you are today. Going from “15 and Insecure” to “21 and Out There” has taught me many things, but none of the lessons is as important as that of embracing yourself and your uniqueness. Just as I’ve had my own trials and tribulations with music, so have you. Your individual journey is one you should wear (literally) with pride. Because at the end of the day, the only way to truly be unique, is to be yourself.

“Hey there, how may I help you?” I quickly look up from my screen and realize my tactic of killing time on Instagram has paid off, it’s now my turn to order. I (over)pay for a micro espresso and a unicorn avocado toast, then as I’m walking away to the waiting area, the girl at the cashier calls after me: “I love your shoes!”

Welcome to 2023! As always, we enter the new year looking to expect the unexpected, but it doesn’t hurt to also find excitement in…