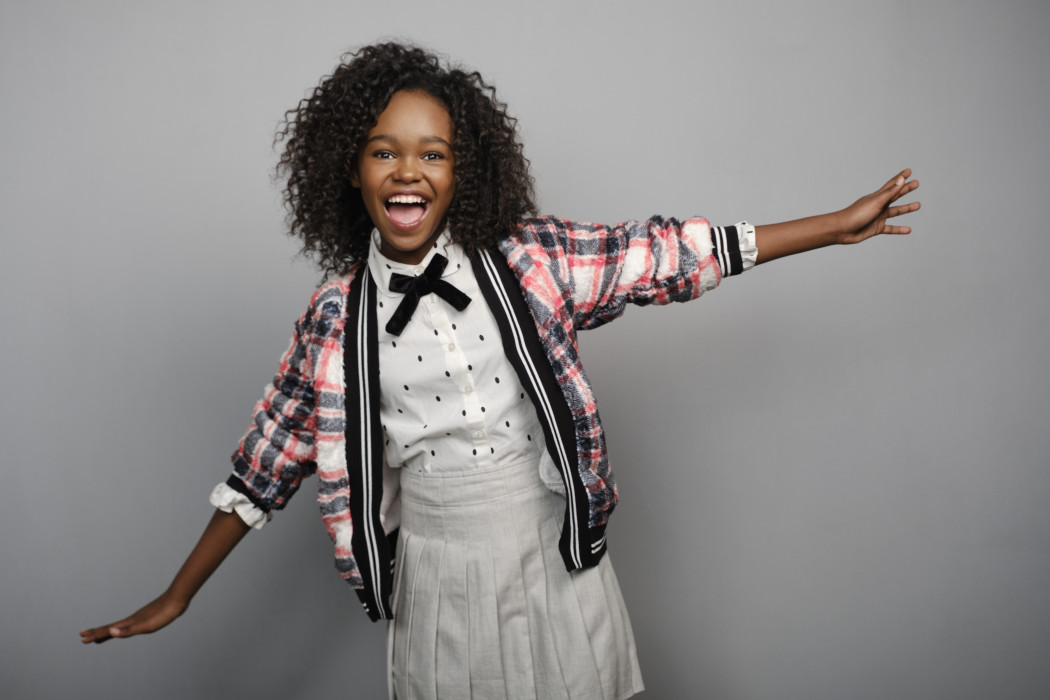 Amidst everything, one of the positives we’ve gotten to see within these past few decades comes from people taking to the online world in…