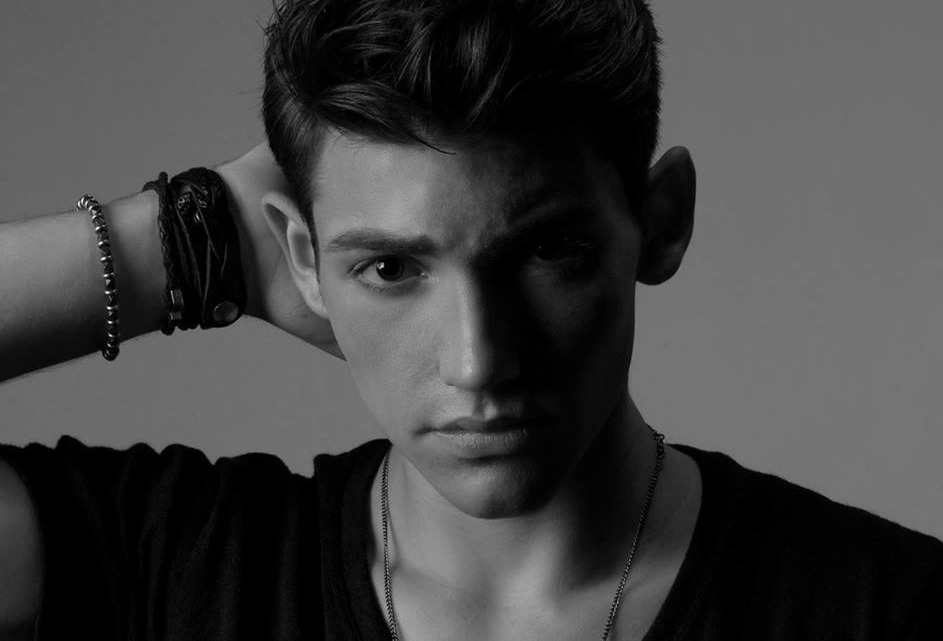 Based in New York City, young singer-songwriter Teddy Edwards is gearing up to release his debut EP this year. Having already released his single, “My Name,” Teddy has made a spot for himself in the genres of pop and R&B. With his sound being a combination of dance, confidence, and emotion, Teddy’s breakout leaves him hoping others will learn his name.

“Even though I recorded ‘My Name’ two years ago, I still think it’s relevant to me as an artist in two ways,” he begins about how he hopes the song introduces his artistry to listeners. “The first is that it describes a back and forth relationship between a boy and a girl, which I would say is probably 95% of the relationships that you will have.” The other reason tackles something a little more on the nose, “And the second is the desire to be known, for people to know my name. Especially since I am still emerging to the public eye in terms of my music and who I am as a person.”

Written in a writers’ workshop in Nashville with a friend, “My Name” has an upbeat, but unpredictable R&B beat to it. “When I was writing the song, I was thinking of this coy, back and forth relationship where two people both like each other but they’re leading each other on and playing games,” Teddy says about the concept of the lyrics. “In terms of the sound, I heard the chord progression, which I recorded on piano, and the verse already had this dark, cool, mysterious vibe to it, and the chorus had this big, open feeling to it.”

With the help of two talented producers, Phredley Brown, who has written songs for Bruno Mars and Selena Gomez and George Pajon Jr. who was a songwriter for Black Eyes Peas, Teddy was able to bring his ideas together.

“It really is a case-by-case thing. Sometimes I’ll hear the music in my head and will record that on my iPhone and then write lyrics to that,” Teddy explains about how he writes. “Others, I’ll be inspired by something and will write down lyrics and then later come up with the music for it,” he continued stating that the way he writes his music changes depending on what the song requires.

Having played piano since he was four years old while picking up guitar and songwriting at ages eight and nine respectively, Teddy knew from a young age that music was the path he wanted to take, “For me, music was always more than a hobby. When other kids wanted to be firefighters, I always knew I wanted to do something with music.” It doesn’t hurt coming from and being inspired by the city of New York, “It’s a part of my reality and is what I call home. I also think the accelerated lifestyle that I live can greatly be attributed to the city. People who are raised here grow up fast. Everything is in New York.”

Now with his upcoming EP which should have new content coming out within the next few months, and balancing school with music (which he says is done with the help of study halls and limited sleep during the weekdays), Teddy’s strive for his music to reflect who he is will be seen in different aspects of his work, especially with the help of a little advice, “When I was recording ‘My Name’, George told me to learn how to produce in order to be able to better communicate with producers so I bought and taught myself Pro Tools and have produced or co-produced all of my other songs since then.”

You can watch Teddy’s music video for “My Name” here.

“My Name” is currently available on Spotify and iTunes.