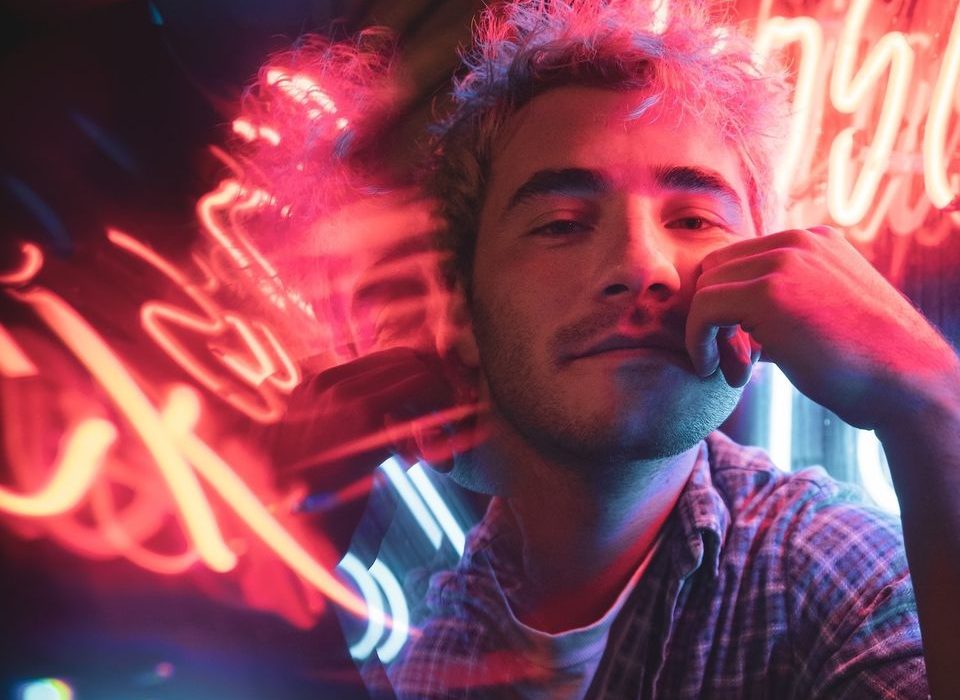 In early December, TEENPLICITY Special Contributor Kim Strong spoke with TikTok star Theo Kandel about his rise to TikTok fame, going viral, his music, and so much more. He discusses trying to find success to going viral on the social media platform, as well as how he got involved with music and how quarantine in 2020 has affected his creativity. You can watch the full interview below!

During Kim’s interview with Theo, she had him play a game called, ‘Running Blind’, a play off of one of his songs. During the game, Theo has to mute his computer as Kim asks a question and he has to guess what question she asked – and then answer!

Lastly, in the spirit of the holiday season – especially Festivus – Kim introduced her special segment, Qualms with Kim. She invites Theo to share any qualms he has, or anything he needs to vent or rant about, just to get off of his chest. Check out what three things he had to say!

Rebecca Perl on ‘Blame You’

Writers know that they cannot control when inspiration hits them. Sometimes it strikes at the most opportune moment and other times it hits at…