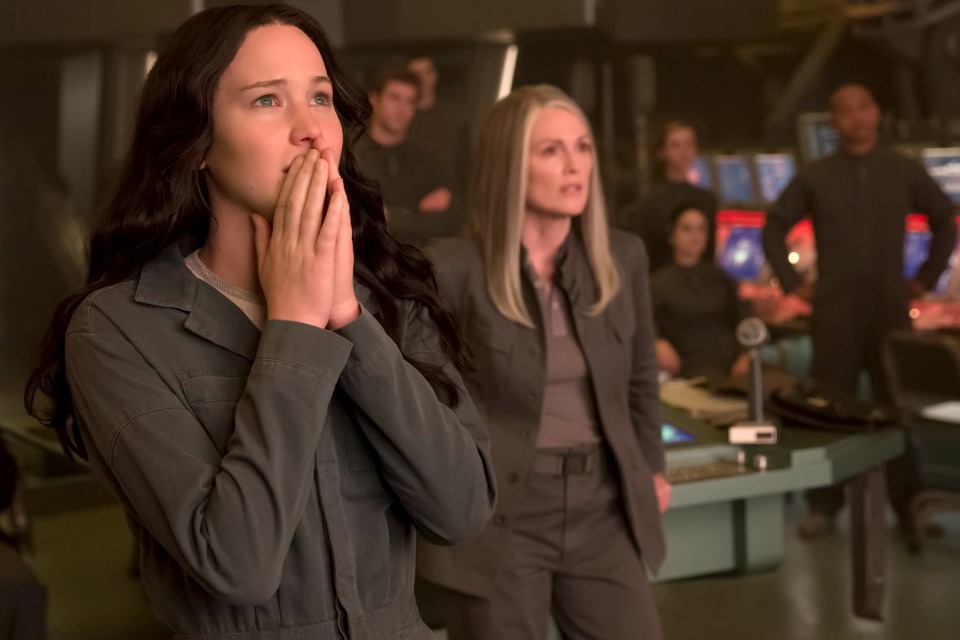 Everyone Scream for Brianne Tju

(Collaboration with Brie Garrett) MTV is known for having a big impact on pop culture. From TRL (Total Request Live) to Jersey Shore, the network…