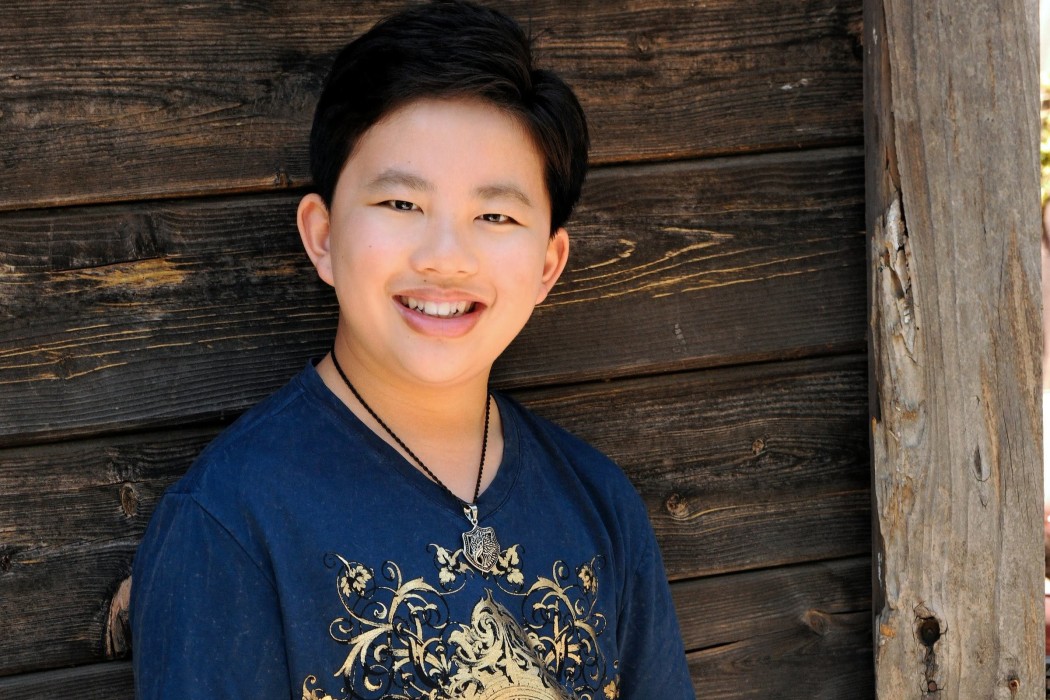 When Disney Channel created Bizaardvark, the show made one of its first strides towards figuring out how to create social media heavy programming to appeal to a demographic that may know social media and streaming content better than they do what’s considered “typical television.” With that show, the channel brought the life of being a Youtuber to cable. In their new show Coop and Cami Ask the World premiering October 12th, the channel looks at the growing social media trend of opening the space to the public to use polls and public opinion to make decisions.

The title characters Cooper and Cameron are siblings who make all of their decisions by crowdsourcing opinions online no matter how mundane or eccentric the options are. “Fred is Coop’s best friend and he always wants to hang out with them and he also joins in on their ‘Would You Rather’ live streams with Coop and Cami,” Albert Tsai says about his character. “I just think it’s a really cool concept for a show; exploring their whole live streaming and crowdsourcing public opinions through social media and stuff like that.” 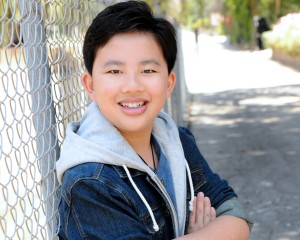 “I think it’s a really relatable show for viewers because a lot of times nowadays, we make opinions based on, like, polls on Twitter or Instagram and stuff,” he explains about how he thinks viewers are going to respond to the show. “We make decisions off of those or we’ll get info from Youtube videos and stuff so I really think it’s relatable.”

While Albert isn’t sure that he could see himself taking it completely to the extremes that Coop and Cami do–in fact, he laughs as he suggests a potential ‘maybe’–the actor does admit that he uses the poll options on Twitter and Instagram from time to time, just not on as large a scale.

“I think Fred is a pretty unique character because he has a bit of an offbeat personality,” he hints further into his character. While he couldn’t give much away regarding what would happen in the eight episodes they shot, Albert shared that he really liked the fifth episode where we’d get to Fred playing hockey. While also adding that if the show goes on longer, he’d love to get to explore some more of his interests and hobbies based on his personality.

I think [my character] Fred is a pretty unique character because he has a bit of an offbeat personality.

“All of the characters are pretty different in their own way. They’re all unique in their personalities,” he says after I follow up asking if he has a favorite character on the show. “So all of them pretty much,” he says with a laugh.

“I’m pretty similar to Burt, my character on my first show, the ABC family-comedy, Trophy Wife. Not only do we almost share names, but we both like reading and also have a similar interest,” Albert reflects on some of his past roles.

He thinks for a moment about which character he’s played that he’s most different from before deciding on his character Philip from Fresh Off the Boat. “He’s not really like me,” Albert laughs. “Yeah, his personality is just not similar, it’s a totally different character which is also fun to play because it’s just a different type,” he reflects.

The next role you can see (or hear, rather) Albert play is Peng in the Dreamworks movie Abominable. “It’s an animated adventure about three teenagers who are trying to return a magical yeti to its home,” he shares about the movie set to premiere next September in 2019.

“I think for my Dreamworks animation project it’s voiceover so it’s just a totally different world from live-action television because you have to use your voice to express the entire role. I think that’s really interesting,” Albert explains. “It’s also been exciting to see the early stages of production for an animated project like this. It’s been really cool.”

I always love the behind the scenes aspects of production. I would definitely want to do that in the future.

I ask him about the difference for live action versus animation for him, “I think it’s just really different because you kind of have to embody the character using just your voice and inflection and tones. I always like to picture when I’m saying the line, what it’d look like when it’s animated and in the scene so sometimes I’ll even act it out in the booth.” Albert adds with glee, “So it’s cool.”

While recording, there’s also a camera in the booth to capture his facial expressions and overall motions while acting. Which helps things feel more natural for Albert since he’s used to doing live-action and using his full body to act.

As for career aspirations, Albert shares that he looks forward to hopefully working on dramas and getting into directing as time goes on. “I think being a director or a producer would be really interesting for me. I always love the behind the scenes aspects of production. I would definitely want to do that in the future,” he explains adding that he wants to learn more about directing and what goes into creating a show on the technical and creative sides.

“I’d [also] love to do like a drama series for TV because I’ve done all comedy and maybe some action would be cool. And some feature films. Adventurous things.” In terms of the kinds of drama he’s interested in, Albert mentions Designated Survivor starring Keifer Sutherland, which at the time of the interview was canceled but was recently renewed by Netflix.

“Some of the best advice I’ve ever received about acting,” Albert things for a moment. “My mom has given me some really good advice: to just believe in myself, do what I love, and never give up. And to be kind and also be persistent in what I’m doing. Follow my passion.”

And Albert takes that wisdom and passes it on to other aspiring actors. “Just believe in yourself and follow your passion and not give up,” he reiterates. “And be persistent until you make your dream happen.”