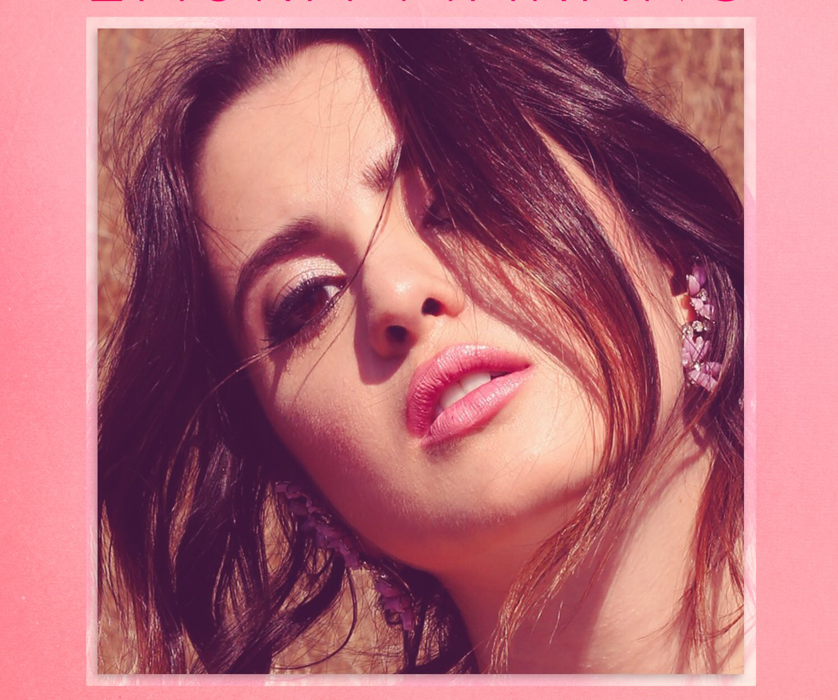 Honestly? What better way to break the ice. “Have you heard this new song?” This gives you the opportunity to coyly ask, “So… what do you think about Me?” Bam. Either it could lead to something more or it’ll give you something to talk about! Both endings offer not only a great way to start a conversation but also a good song to jam to.

Laura Marano’s “Me” does something similar to “Hands to Myself” by Selena Gomez. The song has a seemingly simple beat that is enough to hook a listener in with soft vocals layered on top of the music. However, “Me’ is different from the latter in that it gives the feature of the song to Laura’s vocals. She is able to soften her voice without being drowned out by the music. She then presents it with power and passion before leaving listeners with a tease of what she is capable of doing. What is left is a yearning to hear the song again and again and again, and the fact it will probably be stuck in your head after hearing it.
There is definitely an uncertainty in entering the music business. What is even scarier is doing so without the backing of a label. However, Laura probably choose one of the most terrifying routes. When two record deals didn’t support her music to grow the way she hoped, she decided to break free and do it herself. Having created her own record label Flip Phone Records – which one could only assume is a nod to her beloved and infamous flip phone – “Me” is her first single to be released and it is promising.
It’s easy to notice the growth in Laura’s vocal abilities over the years. The very first song she released was “Words” eight years ago which showed her potential though her voice was more timid and tamed. Since then, her singing abilities have grown stronger and more defined. The confidence she has in herself has clearly shown through in her new recordings as well. In addition, Laura’s writing has improved. One can easily see that not only is she more sure of herself, but that it feels like she’s never been more sure of her music too. “Me” tastes like a tease of music that is to come and listeners may have only just touched the tip of the iceberg for what Laura can do. Get ready for when she really lets those vocals unleash because it is coming.
Many fans have grown up alongside Laura from her days on Disney Channel’s “Austin & Ally”. Her new single presents a more mature side of the beloved actress and singer, professionally and personally. She is unafraid to bring her listeners into the – previously uncharted for the singer – topic of her new song. Lacing the lyrics in subtly and implications, Laura sings about an intimate encounter with someone that she finds herself constantly thinking about. She ponders how they feel about their interactions and contemplates if they feel the same as her. Not only has her content matured but her voice had matured with her. While some singers are stuck in the images of their younger selves, Laura’s voice – sultry and seductive at points while innocent and inquisitive at others – is able to create this new foundation for her and rounds out her evolved image.
“Me” is a straight-up BOP. What more is there to say other than it is addictive and captivating. “Me” has the unique ability of making me either want to blast it in my car with the windows rolled all the way down or to find a quiet, intimate place and listen along with someone close. Also, I dare you to hear the chorus or the bridge of the song and NOT sing along. It is practically mission impossible which means this song is too fun to pass up.
While there is no confirmed date, Laura’s tweets to fans seem to tease that the wait won’t be long for the music video to be released. She recently teased photos of the shoot – complete with her rocking bangs for part of it! The song and it’s soon-to-be-released music video is simply – pun intended – banging.
***UPDATE: The “Me” music video dropped today!
—

“Me” by Laura Marano is available now on iTunes and Amazon Music! You can also stream the song on Spotify!
For all things Laura Marano, be sure to follow her on Twitter, Instagram, and Facebook!
—
Did you like ‘Monday Musings’? If so, you’re in luck! Each week, Teenplicity will feature a new ‘Monday Musings’ post about things we are looking forward to, topics close to our hearts, or suggestions from readers!
Do you have a suggestion for ‘Monday Musings’? You can let Teenplicity know what you’d like to see on Twitter or anonymously on Tumblr! Or you can directly contact Mary Ayers on Twitter and anonymously on Tumblr or Brie Garrett on Twitter and Tumblr!

Sway Bhatia eases into her interview with TEENPLICITY with the practiced ease of a longtime professional. She is friendly, outgoing, and engaging, letting humor…