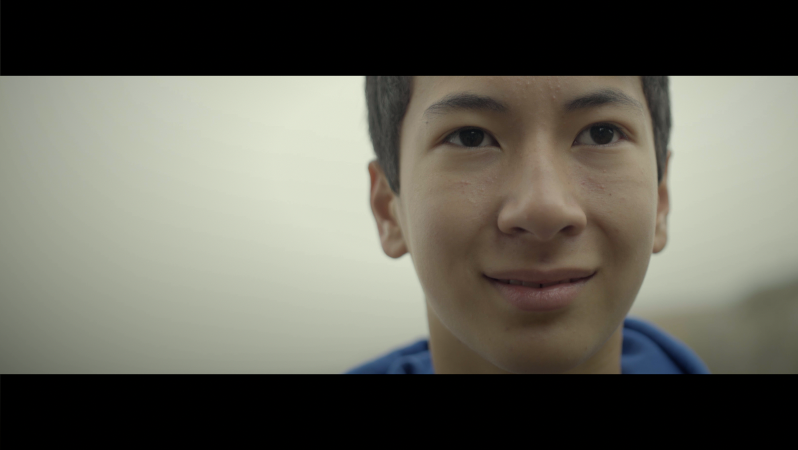 When it comes to giving youth a platform, they will give it their all telling the story that they want to tell and giving a voice to the issues that they wish weren’t overlooked. Point 453, produced by a teen-led production company and written, directed, and produced by Ethan Paisley, a teen filmmaker, is a coming of age story about Darren as he goes through life presenting symptoms of bipolar disorder but goes undiagnosed.

Sometimes getting ostracized and mocked by his peers while his parents struggle with the right way to raise, guide, and discipline him, Darren begins to find solace going back to Point 453, a location his father took him to when he was younger. Despite everything going on around him, despite everything that he can and can’t understand, and what he is and is not aware of, Point 453 represents not only a comfort for him, but a place where he can feel safe, accepted, and normal. 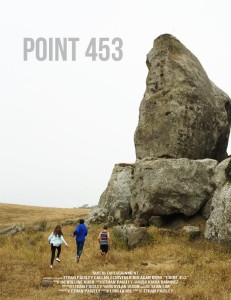 The beauty of Point 453 is in how much care the cast and the crew went into creating it. The amount of research that was looked into and even the strong and accomplishing appeal to pathos that was done is reflective when you watch the final piece.

According to Ethan in the guest piece he wrote for us, “Point 453” and Using the Youth Voice to Discuss Bipolar Disorder,  “Acceptance and forgiveness are major themes in the film and are applicable to various kinds of situations audience members may be enduring, and that is what makes the film important in the eyes of myself and the rest of the team: the film touches on the commonality of mental illness and explores the isolation it presents in a family unit. ” The story looks through the different ways in which you can accept someone for the way they are through the different dynamics including how Darren’s parents work out their complications both within their own relationship and within the way they both handle adulthood. Or how Kate and Pablo look at and understand (and at some points don’t or are unable to understand) why Darren reacts the way he does to certain things.

There’s very little in current media, to my knowledge, that touches on bipolar disorder in a way that doesn’t romanticize, glamorize, or fantasize it. In some aspects, I assume the reason for this has to do with dramatics and the want to make things feel “interesting” and “larger than life” except, that there are people in the world who live with bipolar disorder, both diagnosed and undiagnosed and their reality is not for profit or for entertainment. And especially during adolescence and during that time when you’re finding out who you are and what you hope your future holds, we need more stories, like this, that allow just existing and just getting through life and just learning and trying to make it through the good days, the bad days, and the hard days to be create. More importantly, we need those with experience in these circumstances and those are living it to tell those stories.

Have you been looking for a new way to honor those that are doing good and putting good out into the world? The Streamy…