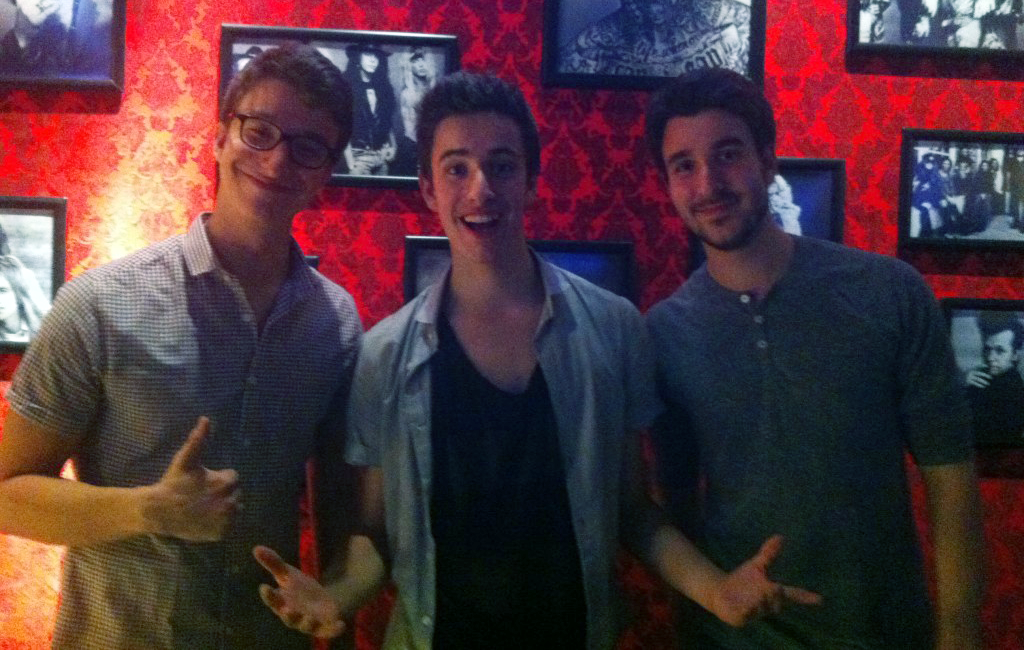 The AJR Brothers at the Emporium in Patchogue, NY!

Teenplicity got to meet up with AJR Brothers, a completely independent musical group, before their show with Fifth Harmony in Patchogue, New York.

Taking fan questions from Twitter and Tumblr, Teenplicity had the AJR Brothers (Adam, Jack, and Ryan) pick a “Truth” card or a “Dare” card, then complete the action. In part one of Truth or Dare, Ryan gets challenged to speak in an Australian or British accent, Jack sings the chorus of his favorite song at the moment, and Adam tries to think of what he likes about Jack.

If you like their song “I’m Ready”, which was featured in the video, you can purchase it on iTunes now! https://t.co/U3aZQPjozV

Kai Bradbury Puts a Spell on You

It’s impossible to not feel the essence of cool that Kai Bradbury effortlessly gives off. Wrapped within it is a sweet, humble tone, offering…