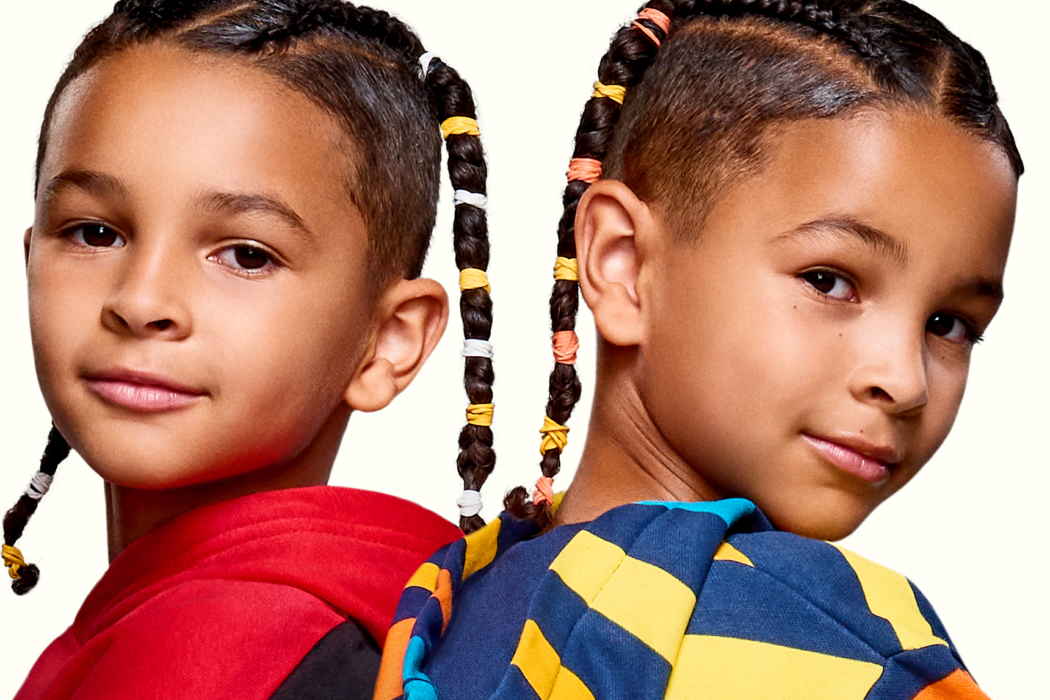 It can be difficult for any child actor to break into Hollywood but there’s a unique set of circumstances that accompany child actors who are twins. Often times the young twins are originally cast to share a singular role before they can break out on their own, most famously done by Mary-Kate and Ashley Olsen for the character Michelle Tanner in ‘Full House’ and Cole and Dylan Sprouse for the character Julian in Big Daddy.

At the time of their first major project in Hollywood, Christian and Sebastian Cote seemed to be following in the footsteps of other famous twins.

“When we were little, so many people suggested to our parents that they should submit us to talent agencies for print and TV/film,” the two say about their start in acting. “Our mom finally did when we were 3 years old and we started doing local projects. Our first major booking was sharing the role of young George Keller on Hulu’s ‘Monsterland.’”

Following ‘Monsterland,’ the twins were cast in Disney’s remake of the classic family film Cheaper by the Dozen. The biggest difference in this role was that the two would play separate characters, Gabrielle Union and Zach Braff’s young on-screen twins, Bailey and Bronx.

Discussing the difference of having individual characters to bring to life instead of sharing a role, Sebastian says, “It was different having to be on set at the same time.” 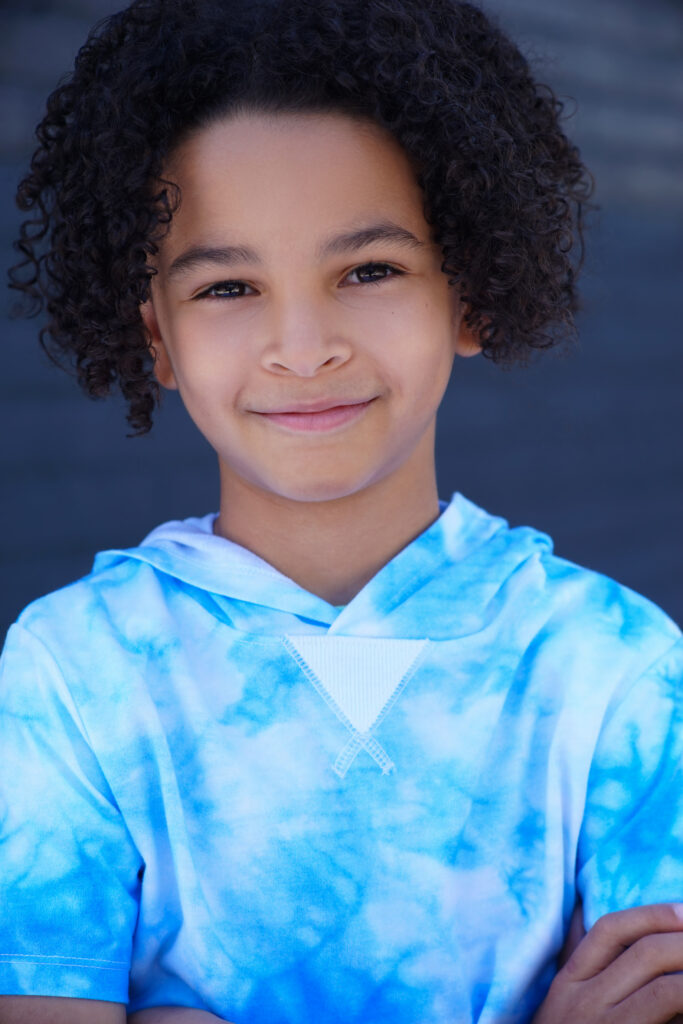 Christian chimes in, “I like it better because we are our own person even though we still get mixed up!”

Cheaper by the Dozen gives a modern reimagining to the 2003 film of the same name. The Baker family has come to represent many families recognizable in the world today, diverse in its makeup as a blended family and still strong in its unconditional love. Calling the remake a funny and heartwarming story, Christian and Sebastian go on to say that they love the previous Cheaper by the Dozen films. “We saw them a long time ago but like them even more now.”

A second marriage for both Union’s Zoey and Braff’s Paul, the on-screen family includes children from their previous marriages, one through adoption, and two sets of biological twins, all creating chaos as the characters navigate a hectic home life and their family business. Christian and Sebastian’s characters Bailey and Bronx are Zoey and Paul’s second set of twins.

Sebastian describes his character Bronx, saying, “[He] is pretty clumsy, rambunctious, and sweet.” The young actor admits that he can be clumsy like his character but clarifies that he doesn’t run into doors. “I also get into trouble sometimes.”

“Bailey is smart, savvy, and he gets into mischief sometimes,” says Christian. “He likes to pretend he’s his brother to get out of trouble.” It’s an idea almost taken straight from his own book as he confesses to doing the same in real life at times. “But I would never ride my scooter in the house! My mom wouldn’t like that at all!”

The moment Christian is referring to is one of the twins’ favorite hijinks that their characters get into during the film, and also his favorite for audiences to see. “They had a drag race in the house when their parents weren’t there!” they explain. 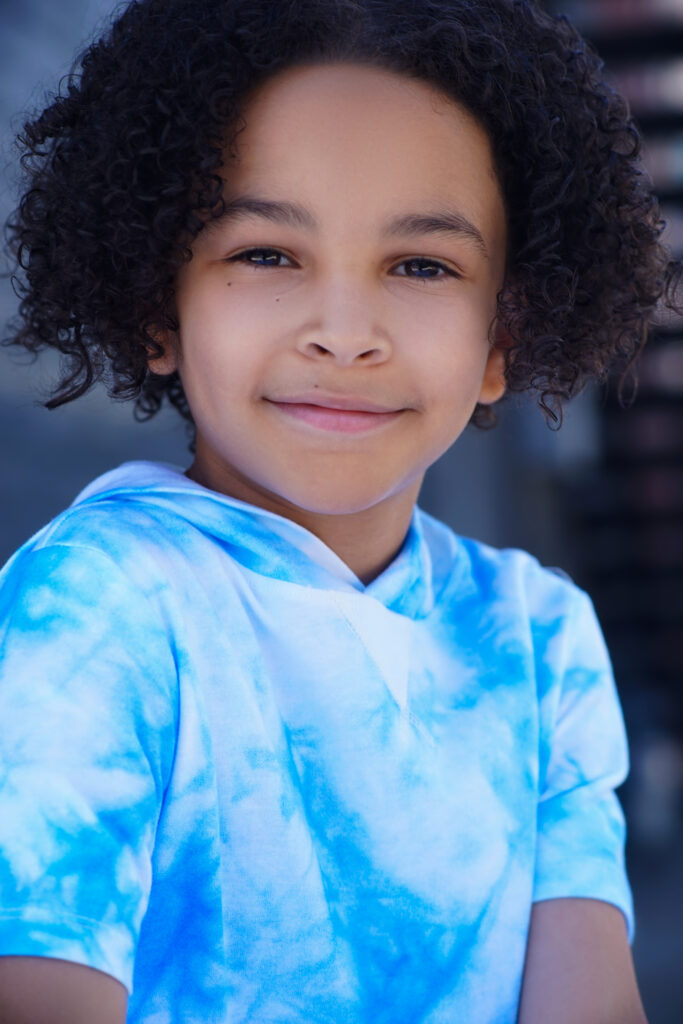 The scene holds fond memories for the two actors. “The drag race scene was epic!” Christian recalls. “I had fun learning the course for the drag race.”

Sebastian adds, “It was cool to have a stunt double.”

While another of their favorite hijinks is when their characters pretend to have stomachaches to sleep with their parents – something the actors admitted to doing as well – one moment that sticks out in particular as one of their favorites involves Zach Braff dancing.

“I liked when all of the kids and Mr. Zach learned the TikTok dance,” Sebastian says. Teasing for audiences that haven’t seen the film yet, he continues. “Wait until you see Mr. Zach do a split.”

Working alongside the likes of Gabrielle Union and Zach Braff is a dream come true for many actors. “It was super fun!” the twins say and they share that the two veteran actors “are very funny”. Christian and Sebastian also note, “We learned from them to keep going even if we mess up our lines and how to stay in character during funny scenes.”

Going forward, Christian and Sebastian are excited to keep acting. They have many things they enjoy about the craft but are able to narrow it down to just a few that are their favorites. “Becoming different people and making people laugh, cry, or smile. We like meeting new people too.”

Although people might still mix them up from time to time, Christian and Sebastian are very much individuals. It’s never more apparent than when asking about their dream roles and co-stars.

Christian says of his dream role, “I like everything from comedy to horror. But I think I want to be in a musical.” If it’s a comedy role, then he’d love to work alongside Tyler Perry. “If it’s a musical, Lin-Manuel Miranda.”

Sebastian, on the other hand, has his eyes set on an action film. “I want to do my own stunts,” he says. It comes as no surprise when he chooses one of the biggest action stars on the planet as an actor he’d love to work with in the future. “Hands down – Dwayne ‘The Rock’ Johnson!”

While audiences eagerly await their turn in such roles, they are able to keep up to date on everything regarding the Cote twins on Instagram at @thecote_twins!

Cheaper by the Dozen is available to stream on Disney+ now!

The Ins and Outs of Nickelodeon’s ‘Warped!’ with Ariana Molkara

Ahead of the premiere of Nickelodeon’s brand new show Warped!, TEENPLICITY spoke with the cast to get to know their characters, what audiences can expect from the series, and so much more! Check out what Ariana Molkara has to say about her character Darby!