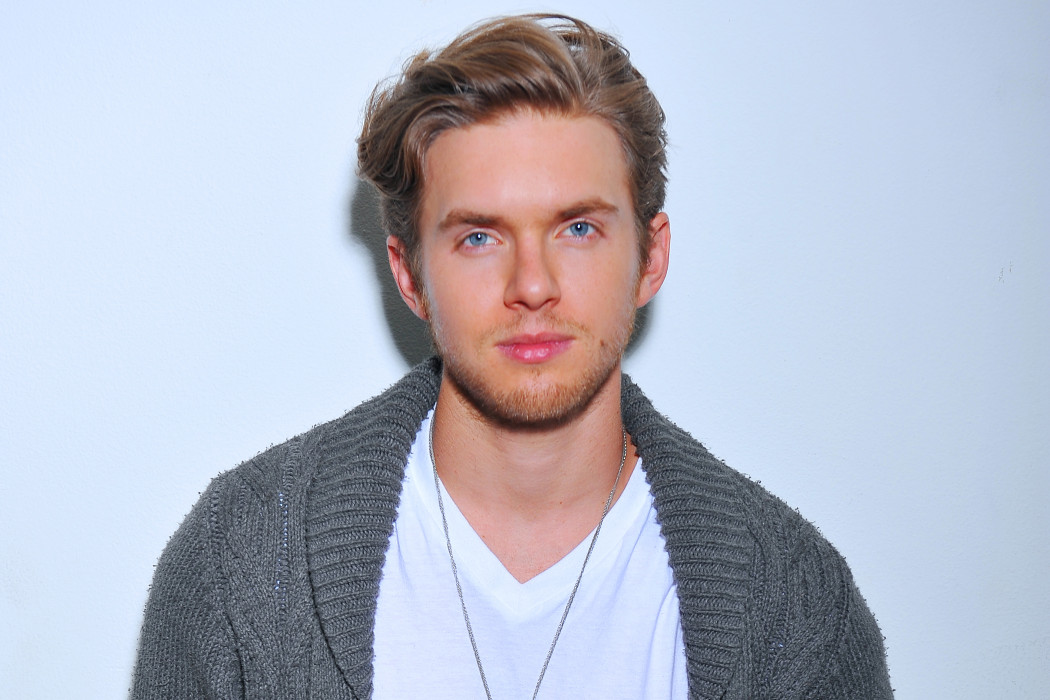 After a whirlwind stint as Luke Parker on The CW’s The Vampire Diaries, Chris Brochu is ready to reintroduce himself to fans with his debut EP Life. The EP–which consists of six tracks–is the result of three years of writing between acting gigs. In turn, Life is a combination of both the old and the new.

Emerging as an independent artist allowed Chris to share with us the trials and tribulations of creating music. With this first EP he had a hand in everything from songwriting to the album artwork and handling copyrights.

“I’m enjoying [being independent] at the moment,” Chris says. “Everything that goes into doing the EP, I have done, so it’s been a very hands-on process.”

“My biggest obstacle – I would have to say – was myself, truthfully,” he admits, “because when you start out on a project that seems a bit grandiose, there’s a lot of things that go into it. So, I had to plan out what I had to do and essentially just tell myself to do it. It’s fun to be able to see the progress that was made, so that was my favorite part.”

“I write everything on my acoustic,” he says, which made figuring out his sound the most difficult part of the song-making process. There was a disconnect between his acoustic sound and what he wanted the finished products to be. “I have a knowledge of what it feels like – what I want the song to feel like – but I tried many times to record myself.” Trying to record everything by himself led only to frustration.

Enter Dan Kalisher, the man who helped Chris produce the entirety of Life. 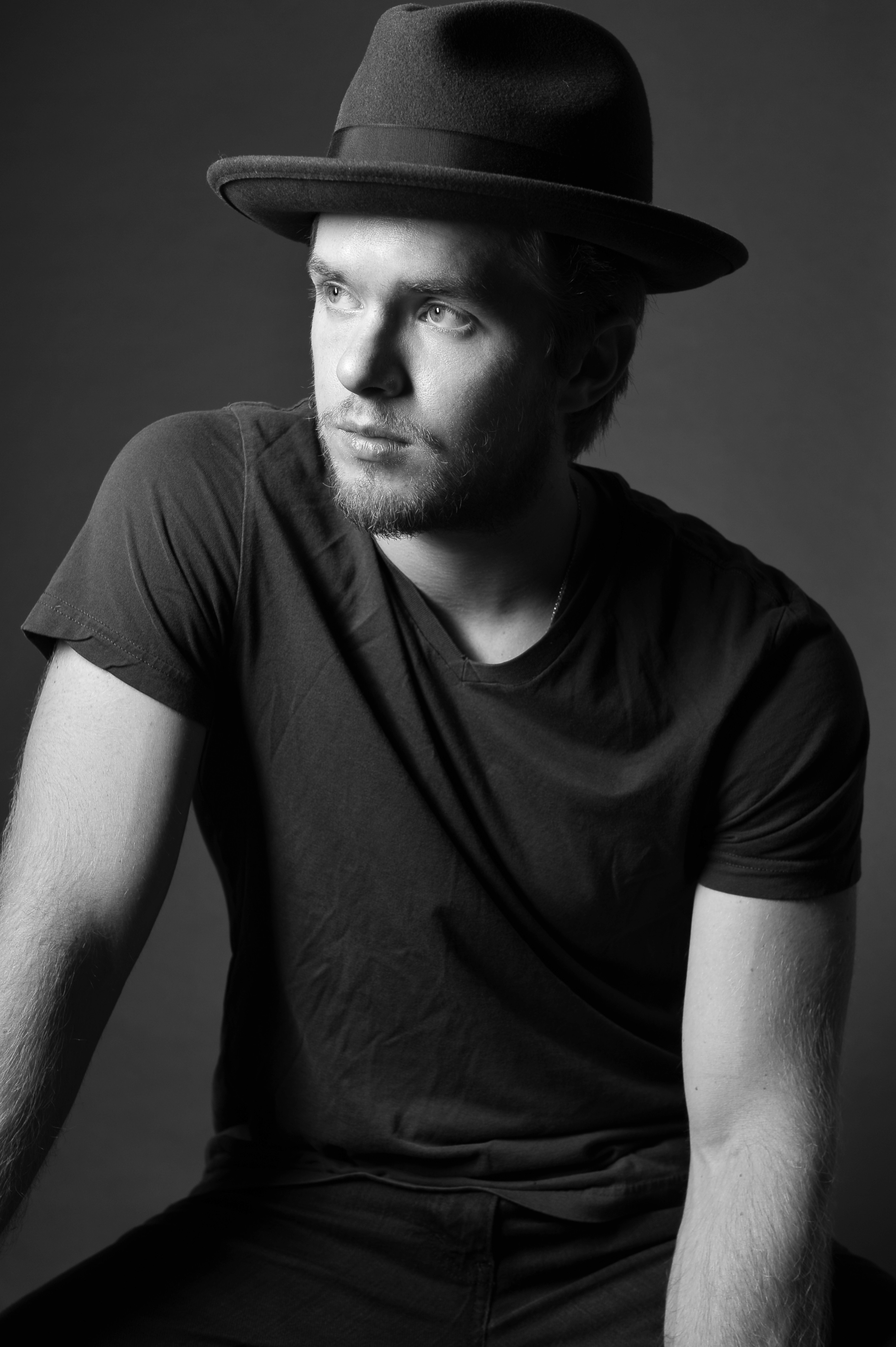 “I would basically come in and bring my songs and then we would bounce ideas off of each other. We would rack out the different drums or scratch them out just to make sure we had the vibe correctly, and then we’d bring in the musicians to put their spin on what we were working with. So, it was very much a collaborative producing effort for sure.”

The result is light, almost beachy music that highlights positivity.

“I want people to just feel good after [listening to] it,” Chris shares. “A lot of my songs try to view situations but try to focus on the more positive aspects of those situations because anything can happen to you in your life, it depends on how you perceive it and how it’s gonna affect you truly. So, I try and take different moments, whether it be losses or just day-to-day stuff, and I try to perceive it in a positive way so hopefully other people can leave a positive impact on their lives and hopefully, in turn, the people that they come in contact with. So, I want them to have that, but as well I’m just introducing myself as a musician. You can only have a first time introducing yourself, so we’ll see if it translates.”

And an introduction is what the EP truly is, as he already has tentative plans for a total of four EPs–Life, Love, Loss, and Longing.

“I wanted each CD to kind of encompass all of those emotions in and of itself. So Life is kind of looking down at the world – it’s very broad. It touches on everything from introducing myself to just making sure that no matter what is happening in the world, you just kind of keep your head up [Editor’s Note: “Head Up” is a song off the EP!]. It goes everywhere in this CD, so I wanted Life to be able to pop it in on your way to work and leave yourself feeling like you’re gonna have a great day.” With about 7 songs slated for each EP, audiences will have plenty of time to get acquainted with Chris.

“[The EP’s] the truest thing that I’ve ever put out there, and it’s something I’m very proud of. I made it for firstly myself and then my family around me, and if anybody else – if one other person – finds some sort of inspiration from that – that’s what it’s all about for me. I think we’re all kind of in this together. So, if I can stir up some inspiration in somebody else or have some impact on somebody else’s day in a positive way, then that’s what I’m about. If you’re interested in that, feel free in picking up the EP Life. “

Monday Musings: In Appreciation and Critique of ‘Princess and the Frog’