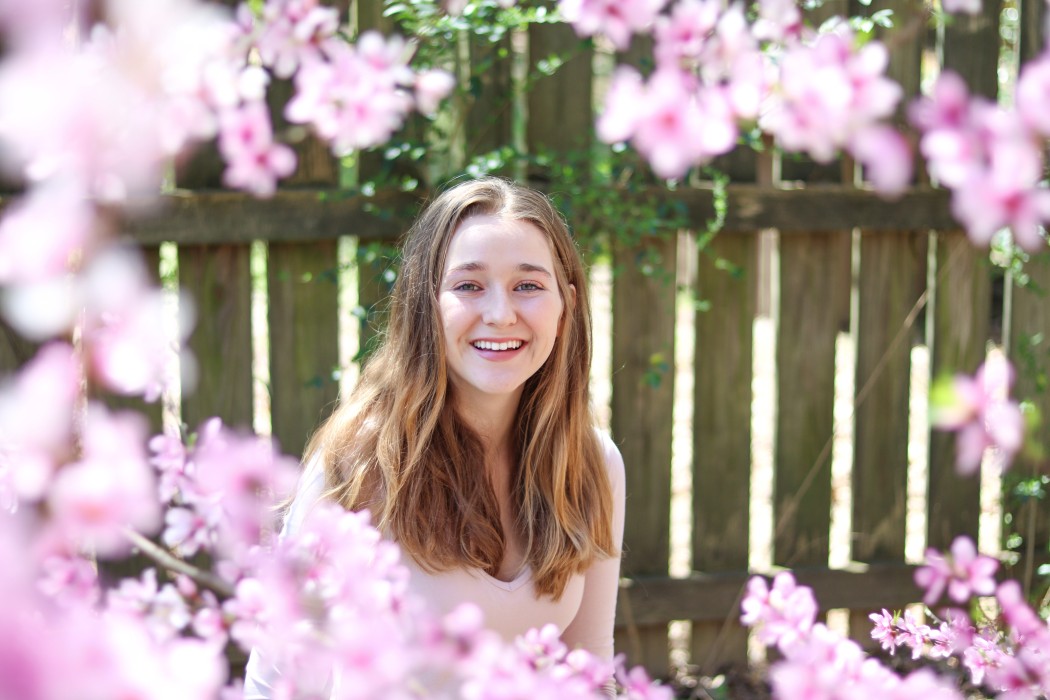 Today, sixteen-year-old, Georgia native, Jessi Case can be seen on the big screen playing Rachell in Garry Marshall’s latest ensemble film Mother’s Day. The film tells four stories about coming to terms with the relationship the characters have with their mother as Mother’s Day approaches and in Garry Marshall fashion, the film is driven through this series of interconnected stories.

Jessi plays the role of Rachell, the daughter of Jason Sudeikis’ character Bradley. While Rachell takes on the role of ‘mom’ after the passing of her mother, she also has to teach her father how to take on the role of being both a mom and a father. “Rachell is very responsible and has a natural motherly instinct which I definitely share with her,” Jessi responded about how she could relate to her character, “Playing her felt very natural and it was a lot of fun.” 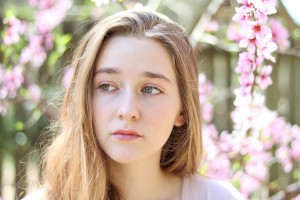 This is Jessi’s second feature film, her first being The Yellow Wallpaper in 2012 where she played the role of a young Sarah Weiland. With her role in Mother’s Day, she’s expected to be labeled one to watch. “Working on this film was a major learning experience,” she exclaimed about her biggest take away from working on the movie. “I got to watch some of the most talented actors, writers, directors, and producers doing what they do best. I also made lifelong friends that I’ll know forever.”

Jessi praised the movie and the crew saying, “Every aspect of Mother’s Day is compelling. The storyline is captivating while also very real. The whole cast and crew did brilliantly.” Per a fan’s request, she also described her experience working on the film, with the emojis of the heart-eyed cat and the sparkling pink heart.

Originally starting off pursuing a life on the soccer field, Jessi found herself falling in love with acting when she came out to LA. “I was extremely passionate about soccer and I made it my main priority, outside of school, for quite some time,” Jessi admitted. “When I came out to LA, it was evident that this is what I needed to be doing. I still play soccer every now and then, but I’ve shifted my focus onto acting.”

As an actress, she had to learn how to overcome rejection by realizing to look at rejection as a form of, “proper redirection.” Part of that comes from auditions which Jessi described as simultaneously fun and nerve-wracking, “It’s so exciting that you’re getting an opportunity but it can be so exciting that I, personally, get happy nervous.”

And despite potential rejection and the nerve-wracking feeling of constantly having to audition for roles and not knowing if you’re getting to get it, Jessi has to say that her favorite thing about actually being an actress is the payoff, “My favorite thing about acting is that it gives me the power to influence and inspire others through film which, in my opinion, is priceless.”

“Parents tend to be our biggest influences,” Jessi responded reflecting on how her mother helped make her who she was, “especially while growing up.” She continued, “Being raised by my mother has made me admire her strength and her individuality. My mom has taught me so much from how to cook, semi-decently, to my morals and so much more.” Besides admiring her mom, Jessi also admires Jennifer Lawrence and Emma Stone as actresses, describing their acting as, “truly masterful.”

Jessi has also been able to grow and succeed as an actress because of her wonderful support group standing by her, “With the help and support of everyone around me, it’s been made very simple to balance school and acting. I get to meet so many amazing people inside the acting industry; it’s the main reason I even have a social life,” she laughed.

One of the reasons the age of sixteen is stressful is because it’s the age where young adults are expected to decide their career and plan out their lives. For Jessi, looking at others deciding their careers when she lived in Georgia helped her decide what it was that she wanted out of life, “I saw a majority of my friends with careers that they weren’t passionate about and that really showed me that I didn’t want to do that.” She continued realizing her breakthrough, “I wanted something out of the ordinary. Then my passion for acting was clear!”

You can stay up to date on all things Jessi Case by following her Twitter.

Mother’s Day is currently in theaters in the USA.

Larsen Thompson on Her Love of Dancing, Modeling, and Fans

At the mere age of three, young Larsen Thompson’s destiny was set into motion. It was then that her parents placed her in dance…