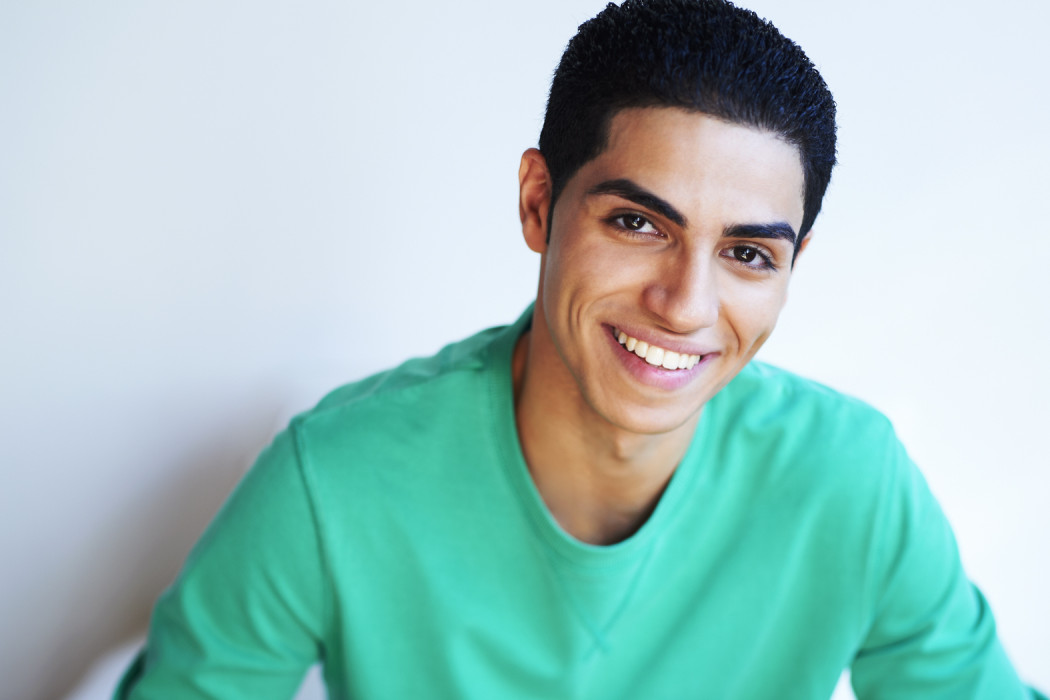 Leave a Reply to Disney Finally Casts Its New Aladdin, And People Are Freaking Over The Genie - MouseVirals.com - Everything Disney Cancel reply