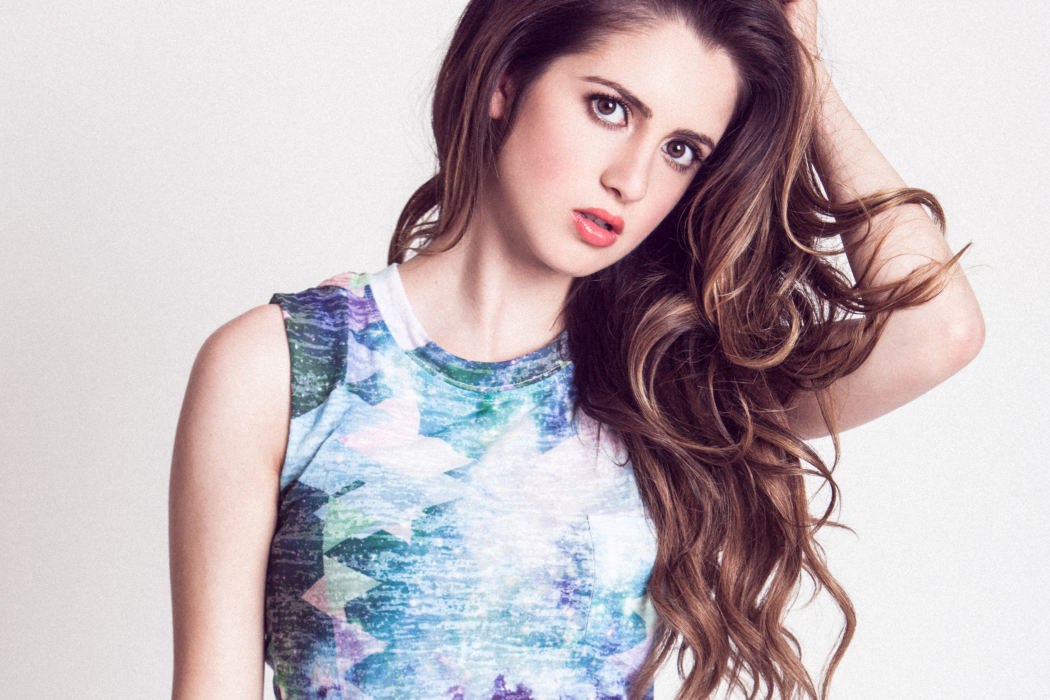 It’s difficult to find a teen star more grounded than nineteen-year-old Laura Marano. From shooting TV shows and movies to supporting UNICEF, it’s almost superhuman how she manages to maintain such a good head on her shoulders. Renowned for her bubbly personality, relentless positivity, and a bit of an old-school stance when it comes to technology (don’t worry, we love her flip phone), actress and musician Laura Marano graciously got on her iPad to answer some questions for us. Read ahead to see what she has to say about Bad Hair Day, A Sort of Homecoming, and Austin and Ally as well as her future tour (spoiler: it’s all very hush-hush!) and who she’d love to work with in the future.

Teenplicity: Are there any major differences between doing a DCOM, an indie film, and working on a TV show? What have you learned from each experience?

Laura Marano: There are quite a lot of differences between doing a DCOM, an indie film, and working on a TV show. Shooting “Bad Hair Day” and “A Sort of Homecoming” was similar because there were less cameras, so each scene took a longer time to film than on a sitcom. Also, we got to go on location, which is super fun. Acting is slightly different for each as well; the timing on a sitcom is usually faster, so I typically pace up my lines. On a movie, you can take more time with the scene, which can be nice.

T: How have the vibes on set with everyone changed knowing that it’s the last season of Austin and Ally?

LM: Well, we’ve always had pretty amazing vibes on set, and even with this season unofficially being our last, the vibes are still lovely. In fact, I think we’ve all been treating it like our Senior Year in high school: we’re working hard, but we’re having as much fun as we can.

T: When it comes to picking a role, what attracts you? Do you try to avoid being typecast or is your focus more on the story?

LM: Well, I’m usually up for anything, but the story is very important to me. I definitely like exploring different roles, but I also need to see myself somewhat in the character. Honestly, though, I think most people are able to share one similarity or connect on some level, so that’s not too difficult of a task. The story for sure has to capture me!

T: What are you most excited about fans seeing this season on Austin & Ally?

LM: I’m excited for fans to see a lot of things this season on Austin and Ally. For one thing, all the characters have really matured since season one, which is really cool to see. I love that our fans have grown with us, and get to see how we’ve changed over the seasons. Also, I can’t wait for everyone to see our songs and performances this season; we have some really cool guest stars who perform, and I think everyone will really enjoy it. 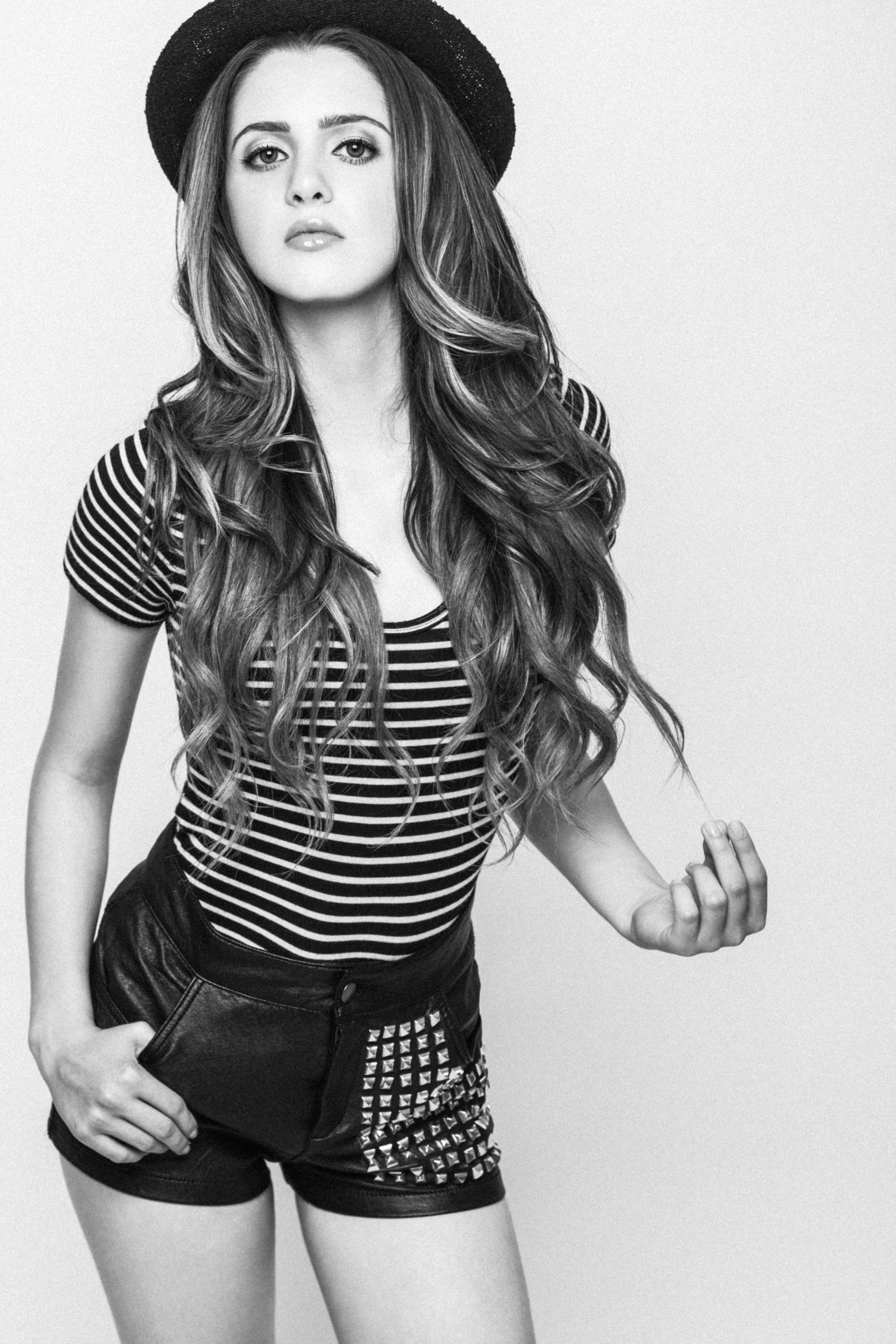 T: We know this is the final season of Austin & Ally, so if you could write any storyline for your character Ally, what would it be?

LM: If I could write any storyline for Ally, I would have her write and perform with Paul McCartney–because if Paul was on our show, I would die in the best way possible.

T: How has Ally’s growth as a character impacted you?

LM: I relate to Ally’s growth as a character quite a lot actually. Not only do I relate to Ally so much when it comes to her personality, but I completely connect with her musical journey. Even though I have always been writing music, I definitely have become much more confident with my music over the years, just like Ally has. I love the fact that she has not only inspired me, but really motivated shy kids who watch the show to come out of their shell and pursue what they are passionate about.

T: You’re starting your tour later on this year, are there any fun secrets or plans that you’re willing to share with us?

LM: I don’t want to give much away, except to expect me to definitely be playing piano with a band!

T: A lot of fans are dying to know if you’re going to be touring with any other artist, so if you could tour with anyone this summer, who would it be?

LM: I am totally up for touring with anyone! There are so many people I would love to tour with! If I could tour with anyone, again it would be Paul McCartney. I actually probably wouldn’t participate; I would just watch him and faint.

T: Since you’re balancing school and your career, do you have any advice for students on how to manage everything they want to do?

LM: When I was balancing school and my professional work, I really had to manage my time wisely. I had to make sure that I was giving everything in my life enough time, which can be quite difficult to do. Time management is everything!

T: Who would you like to work with acting wise?

LM: I would love to work with Jennifer Lawrence, Emma Stone, Meryl Streep (of course), and Colin Firth.

Outside, the sun and the warm weather are out in full force with the days being long and the nights expected to be those…