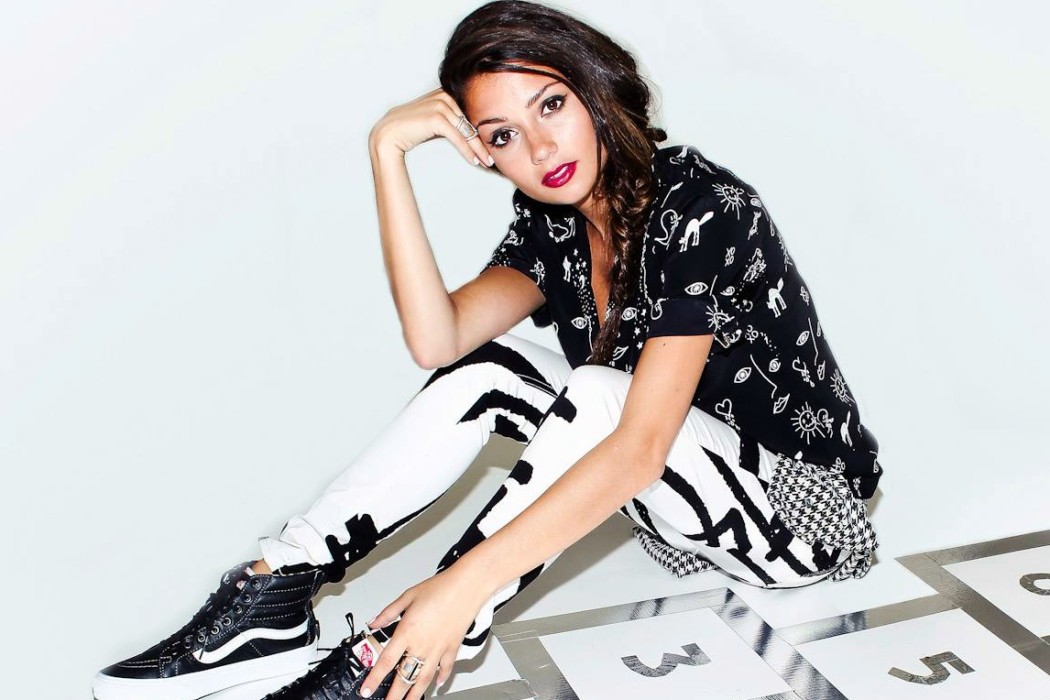 In a film with a number of coveted stars, Taegen Burns is able to command the screen when she enters. She develops her own…