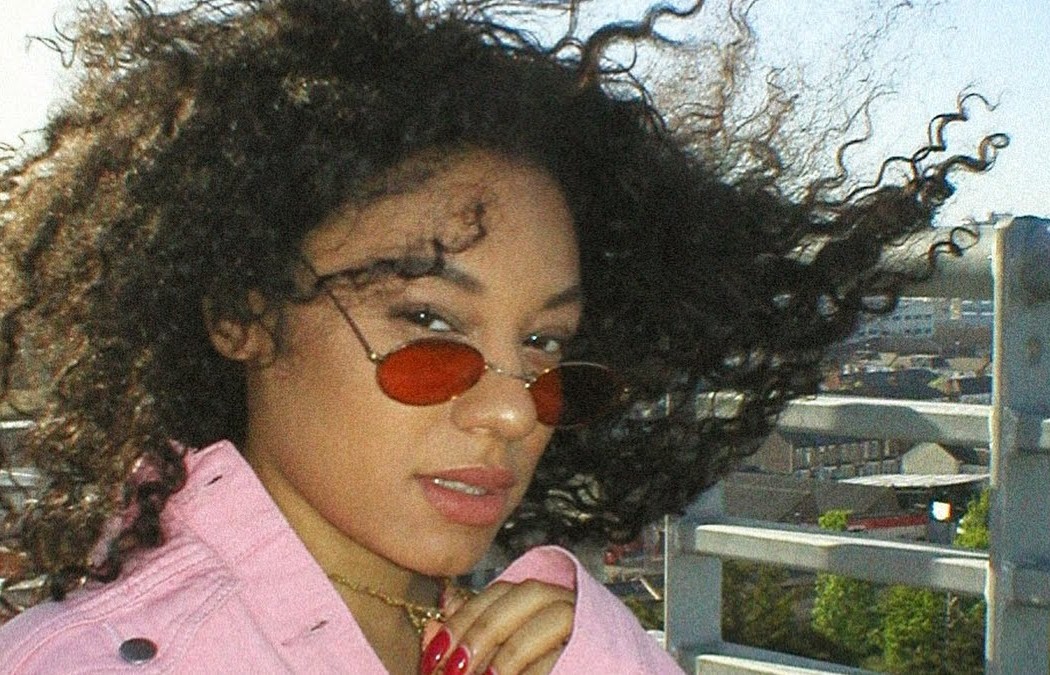 A picture is worth a thousand words. It’s a saying that we all know or have maybe heard at least once or twice in our lifetimes. But the same can be said about a music artist and their music. They put their heart and soul into their songs and leave everything within the beat. For R&B/soul artist Rachel Foxx, listening to her music is probably the best way to get to know her.

Coming from East London, Rachel grew up listening to TLC, Aaliyah, Jon B, Donell Jones, Sade, Jill Scott, and Erykah Badu among others with her music taste being inspired by what her aunt and mom played for her. Since then, Rachel has released two EPs and is working on releasing her next one FLAME in June.

“I talk about everything in my music, it’s kind of an all-around thing,” Rachel explains. “I feel like I have more to talk about now, than I did, a few years ago. I have experienced more, I have loved more and I have seen more. My voice has also changed, it sounds stronger now than before.”

Rachel started writing songs around the age of seven, back when she was in primary school. When it comes to the subject matter of the music, her songs allow her to vent and be expressive. “I just talk about how I feel, and I think a lot of people can relate to what I say. I just say what everyone is thinking.”

I have experienced more, I have loved more and I have seen more. My voice has also changed, it sounds stronger now than before.

Within the past year or so, the R&B scene in the UK has quickly gotten on the radar for R&B fans in the states. “I feel like soul is being celebrated now a little more than before so that’s why people are being drawn in,” she says. “There are definitely people that want to hear R&B in the UK but the scene needs to be bigger, the culture needs to be pushed.”

In terms of her own life, it didn’t take much for her to realize that was the culture she wanted to be a part of. “I always knew I wanted to sing R&B/soul, but I think as an artist your sound will develop forever,” she says.

“I am from Hackney, a special little place in East London, its got so much culture,” she starts when I ask her if there’s anything about London that has inspired her in a way America hasn’t. She then goes on to note that she’s stayed in America and loves the culture there as well.

She’s also found inspiration in heartbreak, although she intends to move past that with her new music. “It fuels my inspiration both as a person and artist,” she says about the shift in her music now. “I use my music as an outlet to express myself freely and honestly,” she explains about using her music to help her heal past that heartbreak.

There are definitely people that want to hear R&B in the UK but the scene needs to be bigger, the culture needs to be pushed.

Wanting her music to speak to as many people as possible, Rachel looks back on her first sold out headline show in London as the day she’ll never forget. “It was a very special feeling. We did it in a small jazz club and it was a very unforgetful evening,” she reflects. “All shows are special but that was my first time.”

Closing out our interview, I ask her about if she’s ever felt the need to hold back when it came to being vulnerable with her art. “I know what you mean, but when it comes to songs I really don’t care. I just say how I feel, obviously, I do not say anyone’s names but other than that, I am very truthful in my music.”

Rachel Foxx’s Mini-Playlist for Readers [Listen Here]:
Toni Braxton – You’re Makin’ Me High
Donell Jones – Shorty (Got Her Eyes On Me)
Erykah Badu – On and On
Monica – Like this and Like that
Brandy – Baby
Jon B – What in the World
Total – Do You Know
Adina Howard – Freak Like Me
~~~

Rachel’s new single ‘Wild’ is available on all music platforms.