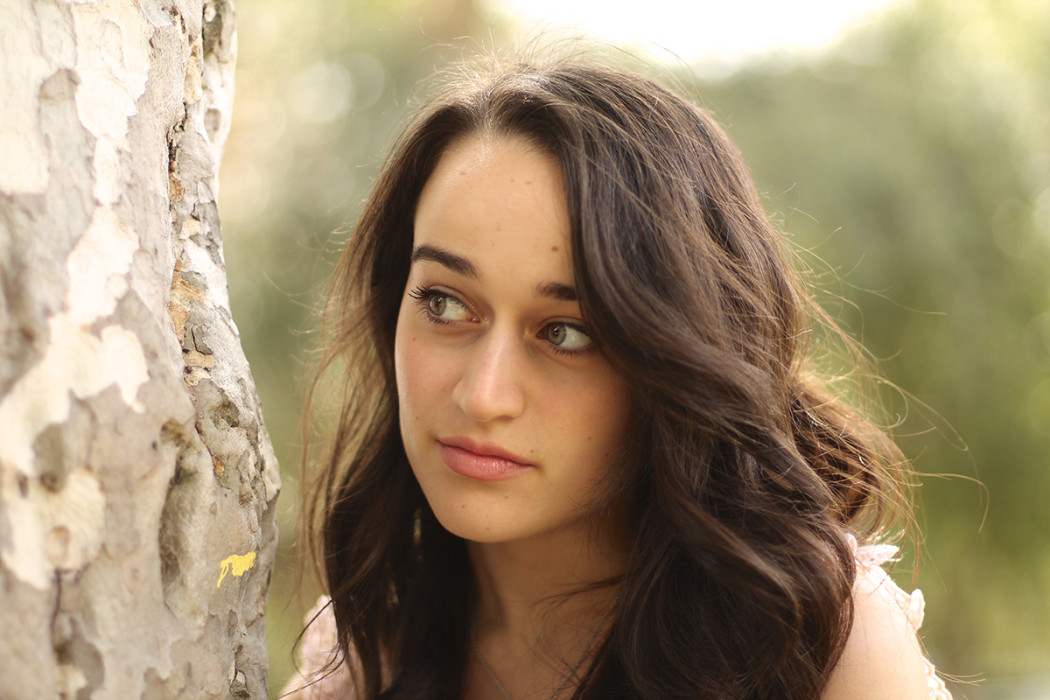 Singing since the age of four in a suburb in Detroit, Michigan, Sydney Alton hopes to make a difference in the world by inspiring young people to believe in themselves. Turning to arts was pretty natural for Sydney being surrounded by arts growing up and having a talented chef as her father. Getting into songwriting in elementary school and then theater in middle school, Sydney and her family moved to Los Angeles for her to pursue her passion further.

“I always knew,” she says when I asked her if she remembered when she realized she wanted to sing and act. “When people would ask me what I wanted to be when I grew up, I would say an artist. I have been singing since a super young age so it just became a part of me I always thought that it was just a given. I didn’t even have to tell people what I wanted to be.” 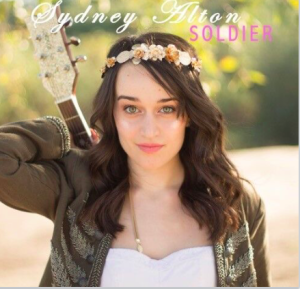 Just recently, Sydney released her debut single, a fighter’s anthem called “Soldier,” about powering through when things feel rough. “The message came to me at a time where I didn’t have much going for me with my acting or singing, but I had so much hope,” Sydney explained about how the message came to her. “I also had a lot of pressure on me time wise of how long I could be out in LA. So yeah, the song was inspired by my struggle but I think God wanted me to go through that struggle in order to write the song and make something uplifting out of the situation.”

Written three years prior to recording it, getting to let it all out and record the song was therapeutic to Sydney. One of the lyrics in the song, “You must know fear to find bravery,” Sydney says with a smile is her most autobiographical lyric.

“My writing process always differs sometimes,” she starts when I ask her about her writing process. “I get a cool melody in my head or even a hook and I usually start out by writing my ideas on my phone or recording them in my voice memos. I like to tell a story when I write.” Inspired by artists like Alicia Keys, Aaliyah, Christina Aguilera, and Whitney Houston, Sydney creates her own style by looking up to those icons and incorporating their singing styles and offering a pop and R&B fusion in her own music.

With her upcoming music, listeners can expect a powerful, yet catchy storytelling sound, Sydney gives with a smile. “I’ve realized how much I love music and how much I need to create. It’s a part of me and I can’t see myself doing anything else,” she explains about what she’s realized about herself growing as an artist.

Aside from her original music, Sydney is also working on covers, for the month of December, Sydney released her Christmas covers. “When I cover a song, I like to sing it how I want to,” she explains for how she makes her songs representative of herself. “It really just happens naturally. I think taking the time to get to know your voice helps with covering songs.”

A supporter of UNICEF, Sydney hopes that her voice not only helps those in need but also helps those find their voice. “I’m super silly and I like to embrace it, I think the best way to set yourself apart is to be yourself,” she exclaims explaining the importance of “marching to the beat of your own drum.” “It sounds like it’s simple, but for some people, it could be difficult for them to show people who they are. I think it’s good to embrace the things that make you different because you are amazing and there is no one else like you.”