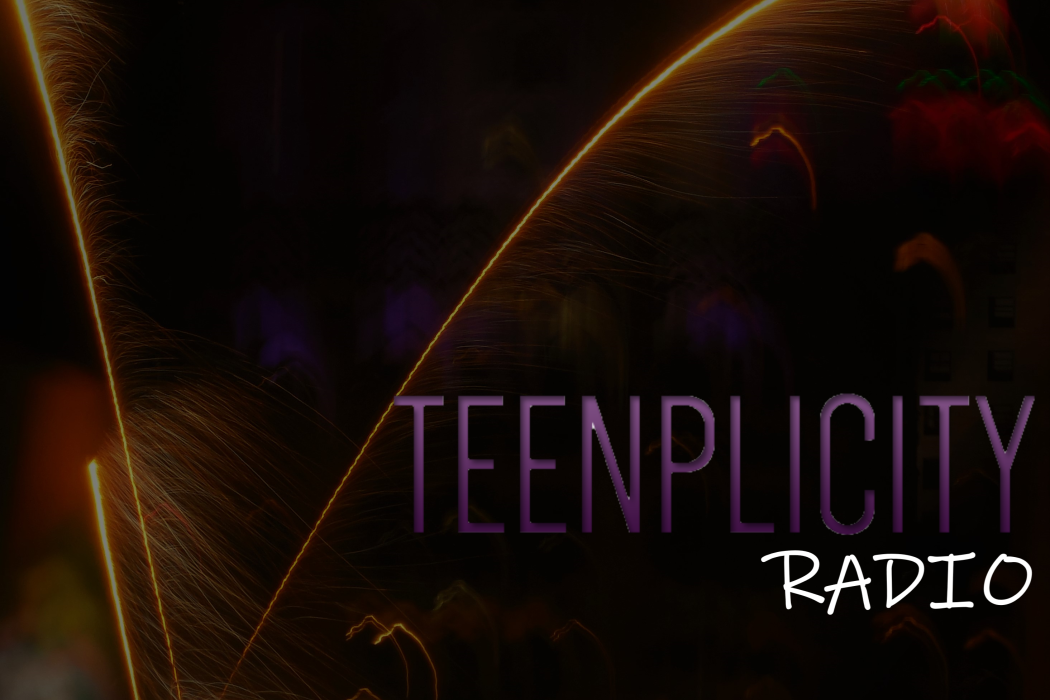 One year ago, Teenplicity launched the start of Teenplicity Radio! Updated monthly, Teenplicity Radio is curated by the Teenplicity Team and features some of our favorite songs from artists that we’ve featured on our website, top 40, and upcoming artists we like. We hope that this playlist not only introduces you to new songs you like but also new artists. Feel free to listen while scrolling the website, while on the go, studying, working, etc.

The Good Things about Pop/R&B Group ‘After Romeo’

For Pop/R&B group After Romeo, success has been a steady climb upward since their formation in 2013. A great representation of what can occur…