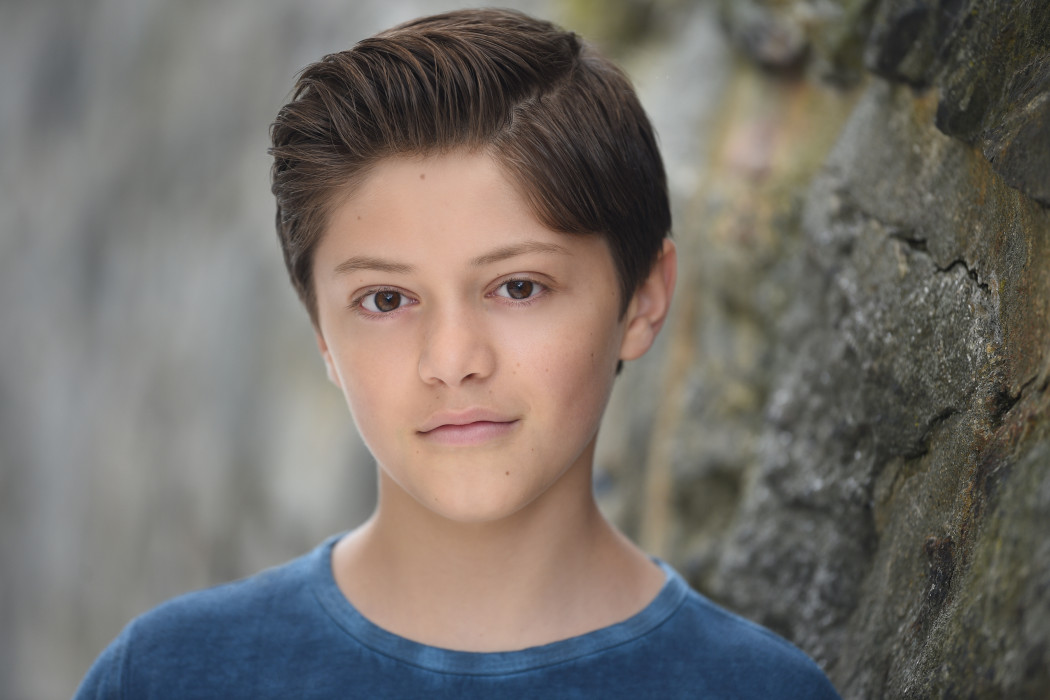 With the highly anticipated Netflix original series on the way, Teenplicity speaks with Kobi Frumer to see what he can reveal about his character on “The Punisher” as well as his past and future acting experiences.

When season two of the Netflix-Marvel series “Daredevil” was released to the streaming platform, it become known very quickly that the unquestionable scene stealer happened to be Jon Bernthal [“The Walking Dead”, The Wolf of Wall Street] who portrayed Frank Castle/The Punisher. His character, a Marine Corps veteran who just returned from Iraq, spends the season getting vengeance on those that murdered his family. The appearance of The Punisher on the series had people rooting for a separate spin-off months before the episodes were even released.

In 2016, following the announcement of “The Punisher” series for Netflix, Kobi Frumer joined the cast as Zach Lieberman, the son of known hacker in the Marvel television universe  “Micro” and ally to Frank Castle, David Lieberman.

I still have to walk the dog and do my chores!

Kobi, who recently voiced Sir Blaine in the Nick Jr. show “Nella the Princess Knight”, describes “The Punisher” as continuing to follow the life of Frank Castle. While he isn’t able to reveal much else about the series or his character, he does say, “What I can tell you is Zach is a typical kid from New York who lives a fairly normal, happy life until tragedy strikes his family. You’ll have to watch to find out more!”

The actor says that despite both himself and his character being 12, he lives a fairly ordinary life – aside from being an actor. “I still have to walk the dog and do my chores!” he says. According to Kobi, unlike his character, he has been fortunate that he has never had to deal with a true tragedy in his life like the one portrayed in the series.

The young star has a lot he is thankful for. From being a part of “The Punisher” series on Netflix to the fact he was able to visit Marvel Headquarters this past June. But that doesn’t top the list of the great things he’s been able to do because of the show.

It is an amazing and talented group of people.

“I met Stan Lee – the creator of Marvel!” he exclaims. “It doesn’t get much better than that.”

Rumored for a November release, enthusiasm amongst fans and the cast continues to grow. “I’m most excited for all of the fans to finally see what I, the cast, and [the] crew have been working so hard on together.” The young actor cannot help but gush, “It is an amazing and talented group of people.” He even goes on to call the show, “The best Marvel Netflix series yet!”

While the cast and crew play a big hand in that, Kobi’s love for the show might also be attributed to his favorite memories from set.

“Without giving too much away… stunts! Definitely the stunts!” he enthuses.

The cast list for the series proves to be an interesting ensemble with the likes of Deborah Ann Woll [“Daredevil”, “True Blood”] reprising her roll as Karen Page and introducing Ben Barnes [The Chronicles of Narnia: Prince Caspian, “Westworld”] as Billy Russo, described as Frank Castle’s best friend in the series, and enemy Jigsaw in the comics. Kobi unfortunately didn’t share scenes with Ben, though he wishes for that to change.  “I wasn’t in any scenes this time around with actor Ben Barnes so hopefully in the future that will be possible,” he says.

Whether that is in “The Punisher” or not is yet to be seen but given Kobi’s array of projects, he could work with Ben in just about anything.

If you love it, it’s worth it!

Ranging from live action to voice-overs, Kobi is already building up an incredible resume. Despite this, he can’t pick a favorite project.

“I’ve worked on indie projects, some independent films, several cartoons, and of course, ‘The Punisher’, but at this point in my career, I can’t pick just one favorite,” he reveals. “I feel lucky to have worked on so many different types of projects.”

For the young actor, his passion for acting pushes him to do more. With several projects in the works at the moment, he can’t say anything just yet about them. Kobi does, however, have advice for other kids who want to become an actor.

Be sure to binge “The Punisher” when it to Netflix later this year.