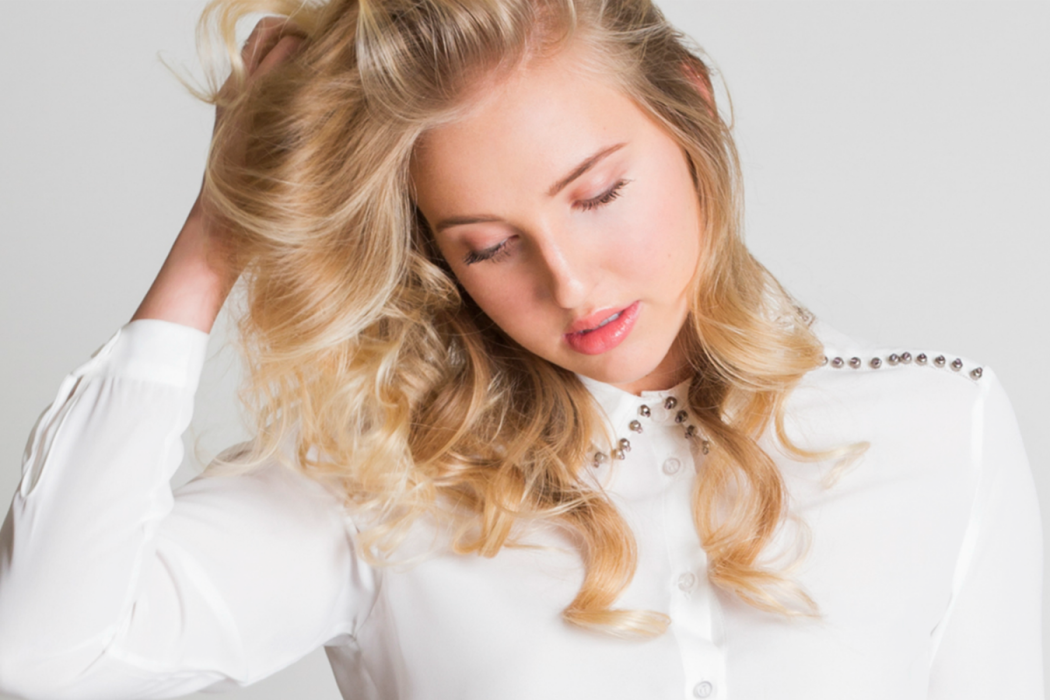 Last time we talked with Veronica Dunne, KC Undercover was in the middle of its first season. Now, in season 2, the show is currently airing a five-episode arc filled with twists, turns, and some long lost family members including Kadeem Hardison’s A Different World co-star (and original on-screen wife) Jasmine Guy. When we talked with Veronica a few weeks ago, they had just finished filming a three-episode arc that Veronica teased as insane. Unable to tell us about the plot and such, she did warn us, “it’s going to be like nothing you’ve ever seen.”

So, while KC (Zendaya) is balancing this newfound information of the current storyline, crushing on and talking to a new guy, and of course dealing with being a spy, we can also potentially expect Marisa getting more involved with the spy stuff Veronica mentioned.

Marisa also has a little storyline of her own to come,  “In season 2, you haven’t seen it yet, but there’s an episode where she decides she wants to start giving back. Which is something I think a lot of people wouldn’t think Marisa would want to do. But, she decides to start volunteering and help out and trying to be a better person. Which I think is great.”

According to Veronica, we can expect to see Marisa growing up, learning more about herself this season, and trying to be the best person she can be. We can also expect to see more of KC and Marisa’s wonderful friendship and “just how much they care about each other,” Veronica praised the dynamic duo. “No matter what is happening they always put their friendship first. Which I think is amazing.”

Veronica, herself, just turned twenty-one, “It feels a little different,” she responded. “It kinda is like an ‘oh my God I’m an adult.’ When I don’t think about it, it feels the same but when I think about it, it’s very weird.

In terms of her image and the way that she carries herself, it’s something that definitely thinks about. “Yeah, I mean I think anytime you’re put on television for the world to see that changes your life a little bit,” She answered on gaining the status of a role model. “So, of course, I think with, you know, accomplishments come great responsibility  and I think now that I have a young fanbase, I have the responsibility to be a role model which I don’t take lightly and I cherish and I’m grateful for. So it’s definitely changed my life.”

Aside from being a role model for her fans, she’s also been able to look back and reflect on what she would want to tell her younger self, “I would just tell my younger self that everything will be okay. I think when you’re in high school, everything kind of seems life or death whether it’d be like with boys or friends or whatever and the future kind of seems scary. So if I could go back, I would kinda give myself a hug and tell myself that everything will be okay.”

Veronica’s role on KC Undercover is Veronica’s first lead television role, but being the daughter of Blues Brother Murphy Dunne and starring in multiple musical productions. Already, she’s accomplished so much, but she’s also learned about how she can allow herself to grow more.

In terms of her own craft and working on comedy, Veronica takes inspiration from multiple places, “I think any great comedy has influenced me in what I bring to comedy. Of course, I Love Lucy, Will and Grace, Friends, even comedies today like Girls on HBO. I just think anytime I watch someone that’s hilarious-oh and 30 Rock, definitely 30 Rock has influenced me a lot and Saturday Night Live and Kristen Wiig, Jane Krakowski, Tina Fey, and Amy Poehler.”

Working on the show and studying the way these comedians deliver and handle their humor have helped strengthen her as an actress, “Just all of those amazing women who when you watch you may not see a direct correlation to Marisa, but definitely a direct correlation to an influential way that I play comedy and how I deliver jokes I think. Even if it’s unintentional, I think it just kind of happens when I watch amazing comedic women.”

So, besides KC Undercover, what else is in the works for Veronica? Well, she’s also working on creating her own music currently. While there is no set date or time for when we can expect to hear some original music for her or the exact direction that she is going to go, we did get to hear what some of her musical inspirations are, “Honestly, it varies every day. I think I grew up in a really strong musical theater family and I listened to a lot of Barbara Streisand so she definitely influenced me. And Linda Evers, a lot of the great women of musical theater. But as far as pop, I mean I love Stevie Nicks, Alicia Keys, Sara Bareilles, all of the amazing women of pop have completely inspired me in different ways, you know?”

You can read our August 2015 interview with Veronica here.

‘Knock at the Cabin’ with Kristen Cui

When M. Night Shyamalan’s new psychological horror film Knock at the Cabin drops in theaters this weekend, it will be introducing a new face…