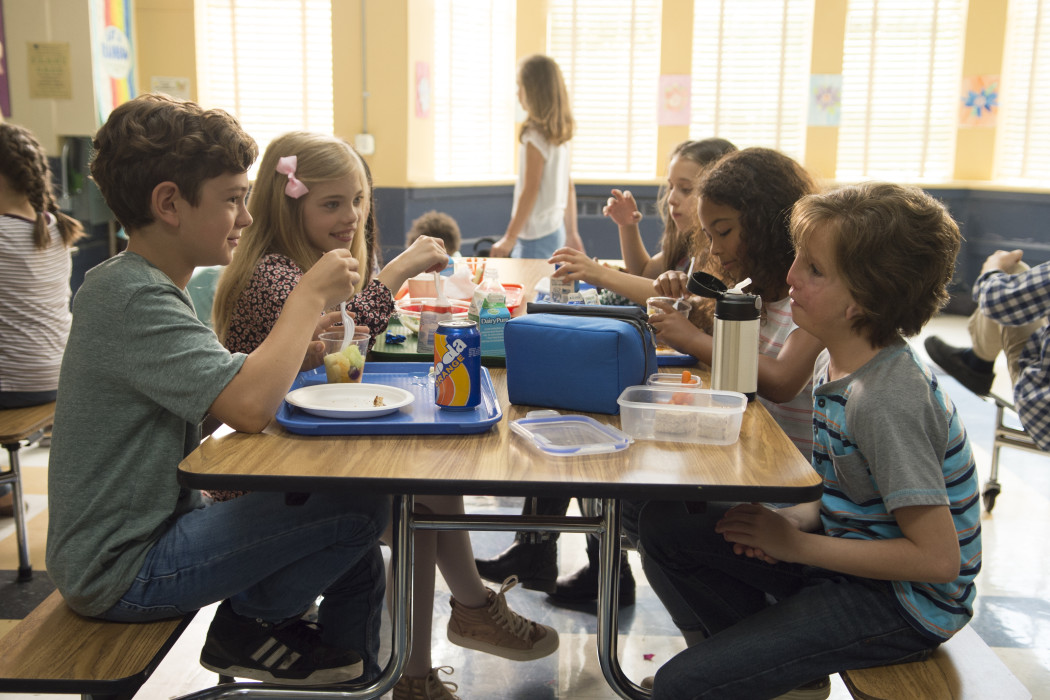 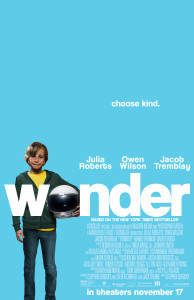 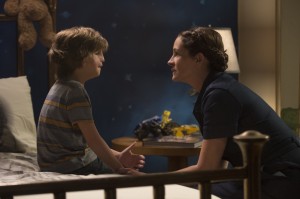 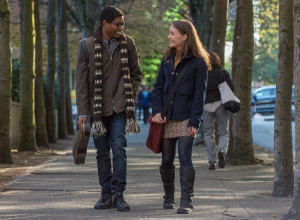 ‘Trust’ Characters in Three Words with the Cast of ‘Trust’!