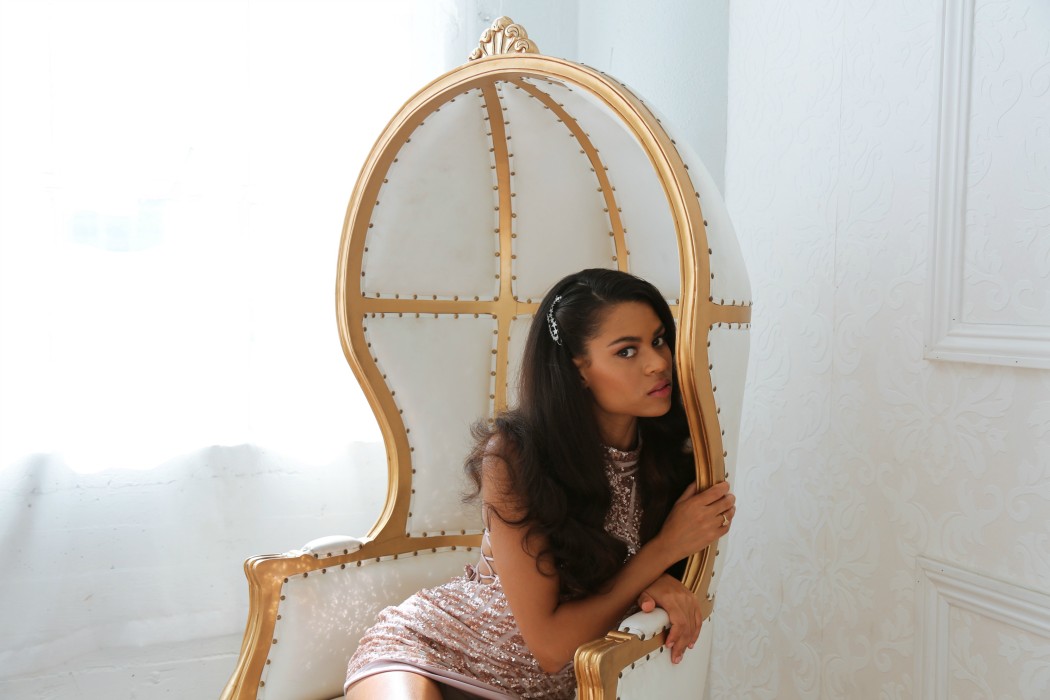 Born Kelly Isabelle Chiappini, Isabella realized her love for music growing up in Puerto Rico and listening to the likes of La Lupe, Ricky Martin, Marc Anthony, Mariah Carey, and Juan Luis Guerra. A trilingual artist, she incorporates the languages of English, French, and Spanish while her sound crosses multiple genres blending the likes of classical, pop, rock, Latin, etc. 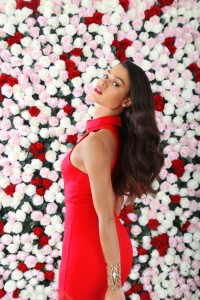 She’s recently released her first single, “Olé,” the story of a king and his willingness to sacrifice for love, as the lead into her upcoming EP set to come out early this year. “I heard the chorus in my head. When I started writing the verses, I focused on truth,” Isabella began about how the song came to her. “There are absolutes in life; I wanted to explore what these could be within the context of a loving relationship. The king is truly regal from the inside out. The woman is special and greatly loved. I tend to focus on romance and see scenes as I’m writing.”

The song, influenced by flamenco in southern Spain, features the sounds of pop, her musical inspirations, and the music of her youth. “The verse in Spanish that was written first was dynamic as a final verse,” Isabella says about her decision to perform the song in more than one language. “‘Abrázame,’ which is in the chorus, speaks of the overall theme of the single: to be loved. It worked rhythmically and melodically and alludes to the imagery of love.”

While writing, “Olé,” Isabella shared part of what made the song what it is, comes from the unexpectedness that came with the process, “I would overcome and write through feelings of intense tension. The overall writing process took me by surprise, especially for Olé. I wanted Olé to be set apart in writing style. This placed me in a position of trust and surrender as I was creating from a new writing perspective.” 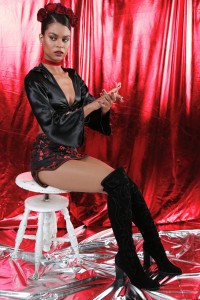 Isabella’s voice can also be heard on BJ the Chicago Kid’s “Love Inside” from his album, In My Mind. Offering not only her vocals, Isabella also contributed to crafting her French verse. “A friend asked me if I could record a verse in French for one of his songs. We were later introduced and recorded the same day. It was a great opportunity,” she exclaimed discussing the opportunity.

In My Mind, which is BJ’s second album, but debut album on a record label is now a contender for Best R&B album at the Grammy’s this year. “I’m thankful for the experience to record with BJ. It’s a blessing that he’s nominated and, in like manner, it’s a blessing for me to have been a part of his project,” Isabella says about being featured. “I’m looking forward to future collaborations. I’m excited about this upcoming season as a musician.” 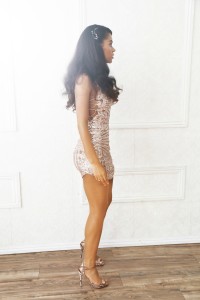 “I learned that when it’s ‘meant to be’, it will happen,” she shares about what she learned working with BJ. The work and determination that BJ put into creating his album motivated her. She continued, “It’s important to play your part and the rest will fall into place. I saw the dedication and commitment he poured into his project. It was inspiring.”

Incorporating her cultures is a big part of her artistry and creation of an international sound. “I truly love to sing. I understand there is a purpose to me being Puerto Rican. There are many great Puerto Rican artists and I hope to contribute within the measure I have been given,” she says when we discuss how she hopes that incorporating elements of Puerto Rican culture into her music will contribute to the culture being better appreciated in Western culture.

“Our culture is very passionate,” she continues. A lot of artists when talking about mixing cultures into their work and incorporating their background say that seeing an artist before them do it gave them permission and inspiration to do the same, “Through the years, I have seen amazing musicians who commit to their craft while keeping creative versatility. For this EP, I was partially inspired by gypsy and flamenco artists such as Lola Flores. I also admire Ricky Martin and Draco Rosa.”

Watch the music video for Olé here and purchase the song on iTunes here.