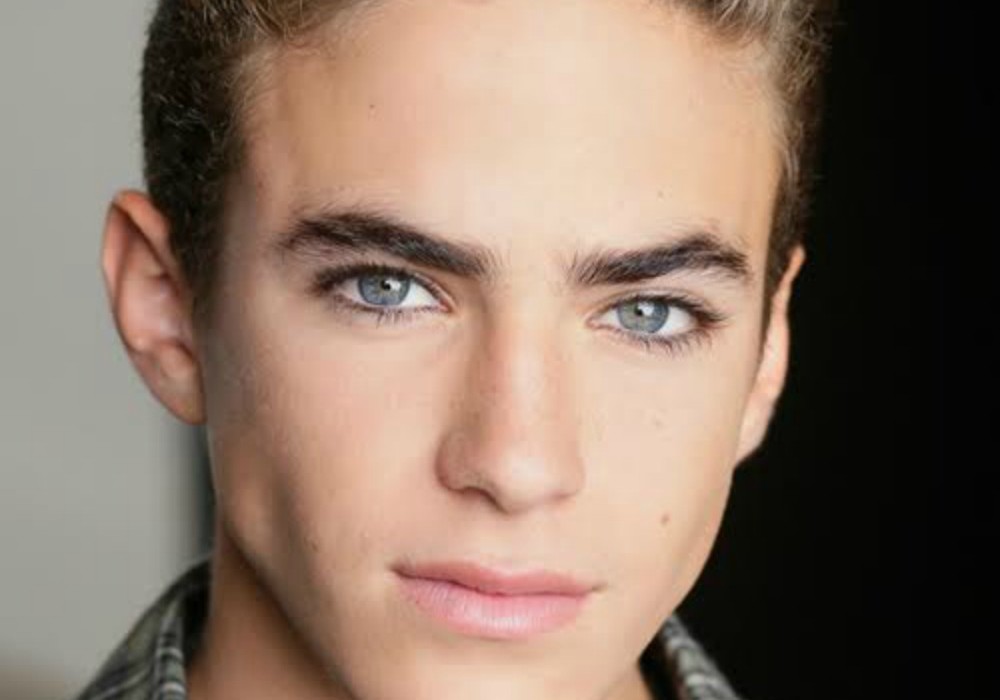 Fifteen and already an actor, model, and currently a screenwriter, Chazz Nittolo is grabbing life by the horns. He stars in Nickelodeons newest family comedy 100 Things to Do Before High School created by Scott Fellows best known for creating fan favorites such as Big Time Rush and Ned’s Declassified School Survival Guide. Following somewhat in the same style as Ned’s, the show follows a group of three best friends (played by Isabela Moner, Jaheem Toombs, and Owen Joyner) trying to figure everything out and going through wacky adventures in the process. Chazz’s character (referred to as ‘Gorgeous 8th Grade Boy’ on IMDB) plays a potential love interest in the main character CJ (Isabela Moner).

Apart from his life of acting, being a print and commercial model for such things as Activision, and working on his screenplay, Chazz is a talented dancer and athlete. Practicing mixed martial arts, water polo, and surfing, it’s almost a wonder of what this Southern California born talent can’t do. We got the chance to talk with him as he took a break from his busy schedule about what it’s like being an actor, Leonardo DiCaprio, and the 100 Things set.

Teenplicity: Is it hard being so young and an actor?
Chazz Nittolo: No, I think it’s good actually for me because starting young it becomes easier as I get older.

T: Do you often wonder or feel like your life would be different at the moment if you decided not to act?
CN: Yeah, it would be actually, a lot. Acting is my passion so without acting I guess I’d just be still doing sports and going to school I guess.

T: Speaking of school and sports, I guess, have you ever looked into the things you do in your spare time to look into a character?
CN: Yeah, I guess I connect it to different roles and stuff.

T: Are there any techniques you use when it comes to looking into a character?
CN: I just really picture myself as being the character. I mean, everyone has their different techniques, I just picture myself being in my character’s shoes. 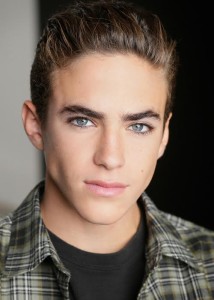 T: I know Leo Dicaprio is an idol of yours, so if you could take on any of his previous roles, which would it be?
CN: I would probably choose What’s Eating Gilbert Grape and be Arnie Grape.

T: Is there any specific reason why you would choose that one?
CN: I just feel like getting into character, in depth like how he did, would really be a cool challenge for me.

T: So, let’s say hypothetically if the two of you could work on a movie, what would you choose the plot to be?
CN: I don’t know, but I would love to work with him. Anything he chooses though, I trust, he has really good movie selections.

T: Well, do you have a favorite moment from being on the set of the show?
CN: Yeah, I don’t wanna give too much away though but it’s a karate scene and it’s really funny.

11 things you should do before high school according to Chazz:

You can keep up to date on all things Chazz by following his Twitter and Instagram accounts.

The series 100 Things to Do Before High School premieres tonight at 8/7p central on Nickelodeon.