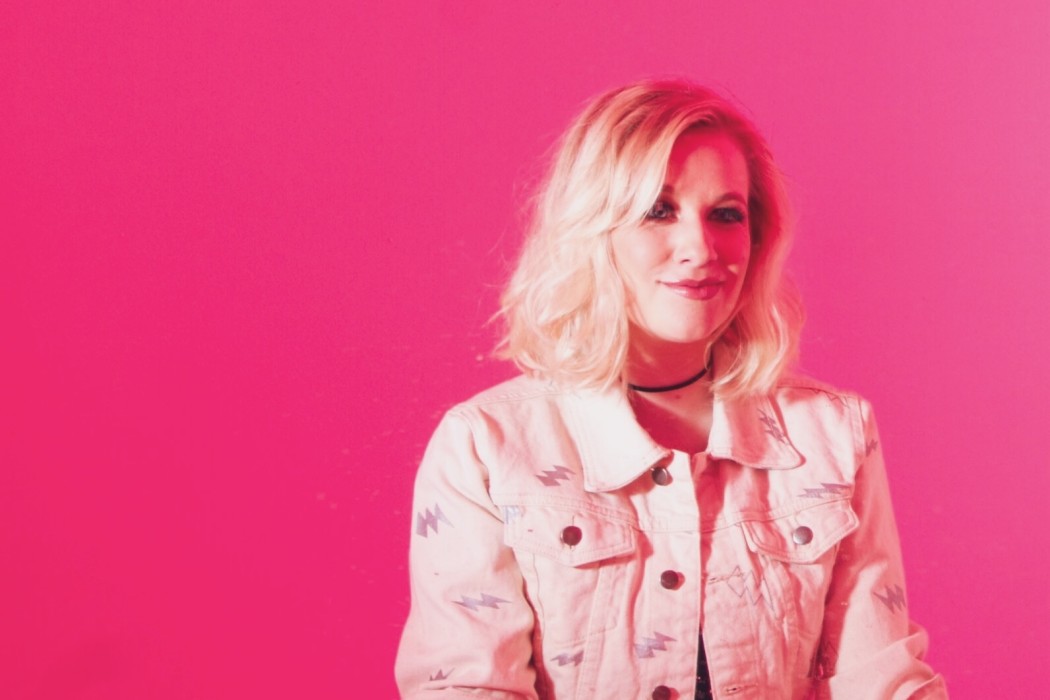 While joining the choir may seem like a normal occurrence, this simple action sparked a fire in Abbey Rowe. As a fourth grader, singing in the choir caused this emerging country starlet to fall deeply in love with music.

When Abbey turned 12, she received her first guitar and uncovered another layer of her love for music. Through the gift of her guitar, she discovered singing and songwriting to be her true passion.

“For me, I like to use the word effortless,” says the Texas-native of transitioning from enjoying music as a bystander to creating a career out of it. “I think deep down I always knew music would be my career. So, when I decided to be a musician, [that it] was the end all be all, it just felt right!” Deciding to pursue music, Abbey learned that it becomes one’s life. “Being an artist isn’t a 9-to-5 job; you are constantly on the clock,” she explains. “Personally, I love it because I love what I do!”

I wanted something different, edgy, groovy, and fun and I love the way we captured that!

Some of her inspiration as an artist to take music seriously and give it her all comes from another talented country star who pours everything she can into each song. “Taylor Swift,” she answers easily.

“My sister brought home a copy of her first record from college and said, ‘I think you’ll like this.’ And, sure enough, went upstairs, put the CD in my Hello Kitty boombox, and listened to it all night.” Abbey recalls, “I remember thinking, ‘This is what I want to do for the rest of my life’ and ‘Maybe I should practice my G-chord a few more times…’”

Practice and finding the confidence in herself as a performer have shown the large growth that Abbey has had over the years. During her first performance – an angel in her church’s Christmas play around the age of five – she was terrified. “I forgot all the words to the song I was singing and just stood there,” she reveals.

Now, Abbey says she has never felt more comfortable in front of crowds! There’s an ease to her presence when she performs, whether in front of dozens of people or just her camera, that lets the audience see how deeply she immerses herself in the music.

“[Performing now] is a feeling of excitement and joy to be on stage entertaining!” she says.

Abbey has a new song to add to her setlist the next time she performs.

The 20-year-old released her single “Miss Wannabe”, a catchy song with an edge whose flare makes the song irresistible to rock out to.

As an artist, I strive to always be my true self and want to encourage others to do the same 100% of the time!

“‘Miss Wannabe’ is about a man who can’t seem to stop thinking about you, so he just dates other girls who look just like you. Let’s just say there is nothing better than the real thing!” describes Abbey of her single. The song talks about his desperate attempts to contact her, and how he will even take a lookalike if he had to. One line describes how the ex is kissing his new girlfriend but is actually missing her. Her favorite line, however, is around the end of the second verse when she sings, ‘Karma’s like a mean dog chasin’ down a copy cat.’ “I just love how clever and sassy it is!” she exclaims.

“I wrote the song with Shane Stevens and Maria Christensen a few years back and I knew from the first line that I wanted it to be a single someday,” enthuses the singer. “I kept it in my back pocket until the time was right to record it this past year. I wanted something different, edgy, groovy, and fun and I love the way we captured that!”

These are all elements that Abbey takes into consideration any time she is releasing a new single. “I always look for a song to be authentic, relatable, and something that provokes some emotion, whether that be making someone smile, reflect, cry, or laugh,” she continues. As a singer, she wants to stay authentic and real with everything that she creates and puts out for listeners to enjoy.

“I think that’s what makes my music so different – because I’m not afraid to be myself and let that show in my music,” reveals the musician. “As an artist, I strive to always be my true self and want to encourage others to do the same 100% of the time!”

Abbey is taking this mindset with her as she moves forward in creating more music. When asked to describe what it sounds like, she supplies, “I like to say if Shania Twain and Brad Paisley had a daughter, it would be me and my music!” Listeners are already able to tell that through the kick she infuses in her music, much like Shania, and the storytelling it encompasses, like Brad.

Looking to the future, she aims for more growth in her career and herself.

“One of my goals is to reach as many listeners as possible through the country airwaves, streaming, and touring,” she says of her hopes in 2018.

With her heart in the lyrics and her soul in her performances, there is no doubt that Abbey has a lot of success to look forward to.

With the holidays right around the corner, Teenplicity asked Abbey Rowe about her favorite memories!

“One of my favorite holiday traditions is every year my family goes to a Brazilian steakhouse for dinner the night before Christmas Eve,” reveals Abbey. “We all have so much fun and I am a HUGE foodie so having an endless supply of food brought to my plate is right up my alley!”

Christmas Day brings about a different tradition. Abbey received the guitar she plays now as a gift for Christmas one year which she is so thankful for! While she holds this gift in particular close to her heart, it’s the yearly gift to her father that has a tradition of its own.

Be sure to listen to “Miss Wannabe” on YouTube and Spotify or get it on iTunes!

Kyan Zielinski and The Dangerous Book for Boys