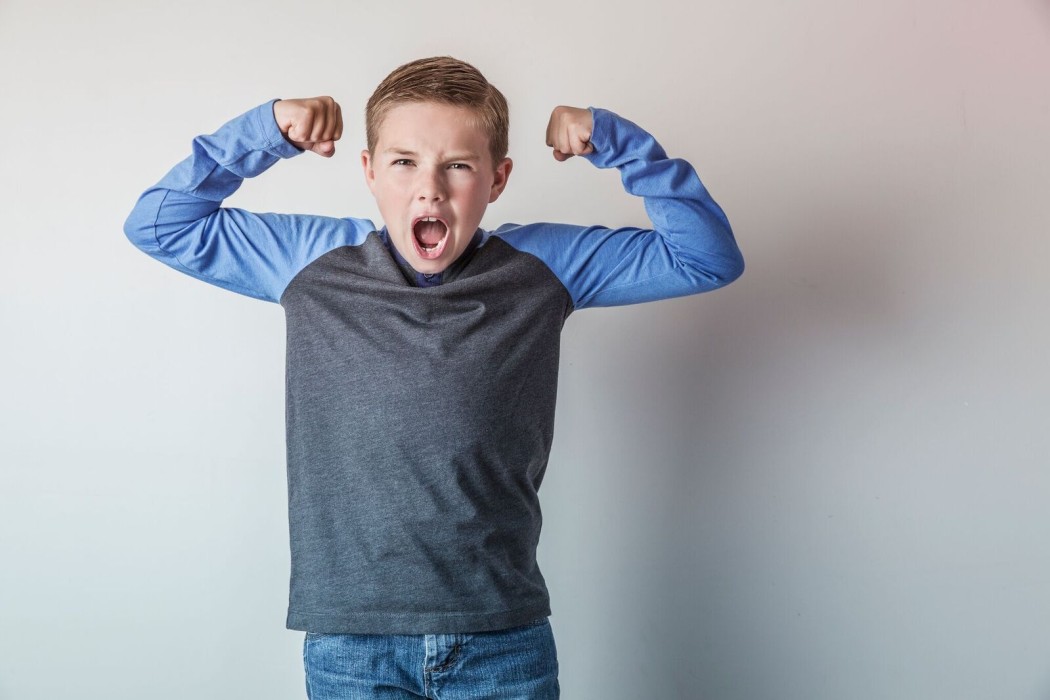 At the young age of 11, Jet Jurgensmeyer is living the dream. A star on both Disney Channel and Nickelodeon, Jet’s resume also boasts working with the likes of Clint Eastwood (director) on the Oscar-nominated film American Sniper.

It seems like there’s nothing stopping Jet as he was just announced to be taking on the role of Stinky Peterson in the Nickelodeon reboot movie Hey Arnold: The Jungle Movie! If you can’t wait until 2017 for that, you’ll be able to see Jet as Bobby Anderson in the highly-anticipated Disney Channel Original Movie Adventures in Babysitting.

Adventures in Babysitting follows two rival babysitters Jenny and Lola who team up to find one of their kids who has run away.

Jet sums up his reaction to receiving the role as yelling and screaming. “I wanted to get the part so bad,” he confesses. “I was like, ‘I have to get it, I love this part!’ When I got the call, I was actually sitting on a barstool type seat at my house. As soon as they said, ‘Well, you better start packing your bags for Canada,’ I literally jumped out of my seat and started dancing and yelling.” The excitement hasn’t worn off at all for Jet as it’s still so evident in his voice while he talks. “It’s one of the best things. Here I am, a year later, and still talking about it, talking about what fun I had. It was the best time; everyone was so nice.”

He can’t help but reiterate, “It is the best.” 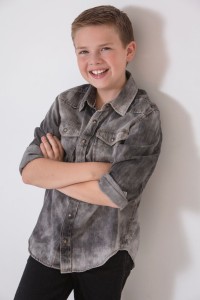 Jet described his character Bobby as a wannabe chef and the comedian of the movie. “Everywhere [Bobby] goes – if it’s a restaurant, he’s in heaven.” Jet says his character loves all different ingredients when it comes to making food, even some he’s never heard of. “It matches the type of kid that he is.” Though the type of kid he is doesn’t always give the other characters a lot of confidence when it comes to his actions and plans. “Everyone would be like, ‘Oh my gosh, come on, Bobby! Why did you do that?!” he imitates the other characters saying, not a single giggle breaking through his faux annoyance. But it works out in the end, sometimes. “And it turns out [that Bobby] was actually helpful in a way!”

The leading ladies of Adventures in Babysitting are Disney veterans Sabrina Carpenter and Sofia Carson. With Sabrina on one of the network’s biggest television shows (“Girl Meets World”) and Sophia starring in basically the biggest Disney movie of the year in 2015 (The Descendants), one might think that they keep to their own, or don’t feel the need to socialize with the new kids. If you thought that, you were very, very wrong.

“It was the best experience,” Jet says of his time with the two girls. “We got along so well and they’re pretty famous on Disney but they didn’t act like they were better than us.” He says the girls treated them like brothers and sisters on set and off. “They treated [the kids] so kind, both of them.”

Jet even goes as far as to say that Sabrina is the one who will scream out, ‘Aw! My babies!’ whenever she seems them. “We cry every time we see each other because we just love being together and seeing each other and hanging out. They were just amazing. They were the friendliest, [and] generous people I’ve ever met.”

As far as passing on some pieces of wisdom to their younger cast members, Jet says that he received some simple, but important advice.

“‘Have fun, be yourself. You don’t need to change for other people – just be yourself and you’ll go far. Do what you want to do; as long as you’re having fun, it’ll be great.’ That was basically what they told us and that will help me so much throughout my career.” Jet adds that getting to work with them is amazing as well, and the smile is evident in his voice as he speaks of Sabrina and Sofia.

He has taken their advice to heart, and he even shares it when he thinks of what to say to his fans. He repeats their sentiment of having fun and not needing to change for others. “You can do what you want to do,” he adds. “Just have fun with what you’re doing and make the best of it. Hang out with your friends, hang out with your family. Do good in school,” he continues, making sure he lists all the “really important things in life”. He concludes, “Once you do all that, you can have fun and do whatever else you want to do. Follow your dreams.” 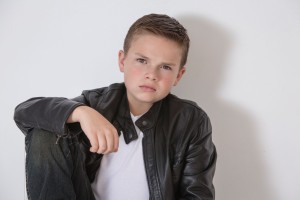 Thinking back to his time on set, Jet recalls loving every single day. “It was so much fun,” he exclaims. “We did something new every single day.” He describes how the cast was constantly singing or dancing, or doing something else that had to be choreographed. He talks about how much fun it all was which, if you’ve seen the rap battle in one of the movie’s trailers, is able to be seen on screen as well. “I loved it, I had the best experience.”

“I was actually shocked when I heard that [Adventures in Babysitting] was the 100th! I was like, ‘No way! I get to be in that?’” Jet recalls of finding out the news. He calls the movie almost historic in that sense. “Disney’s been around for years and years and years and now they’ve done their 100th DCOM and I get to be a part of it,” the young actor explains.

“It was amazing. I’m actually really excited to see how everybody reacts when they see the movie and that they remember that it was the 100th original movie,” exclaims Jet, the excitement from him practically bursting through the phone during his interview with Teenplicity. His excitement, as well as the casts’, is contagious and the buildup for the movie has made the wait unbearable as everyone just wants to see it already!

“People are really excited because, you know, it’s a movie for the whole entire family,” says Jet. “It’s not as adult content as the original Adventures in Babysitting movie, but it’s one that the whole family can watch, one that the whole family can enjoy. And everybody that watches it, I bet is going to be able to relate to one or multiple characters.” Every character is so different, and Jet is sure that everyone is going to love them and relate.

Later this year, Jet will be part of Legends of the Hidden Temple: The Movie which gives a fresh twist on the television show it was inspired by.

Having recently wrapped it in mid-April, Jet is fully aware of the hype that’s been surrounding the film since it was first announced.

“It’s interesting,” the young star says when asked what it’s like to live out every kids dream – to star on not only Disney Channel but also Nickelodeon. “It’s amazing but at the same time, I’m still just a regular kid. I have to go to school, I have to take tests! I do what normal kids do but it is amazing to get to be a part of something like that. It’s not every day that you get to do something like that.” Jet says that he’s not trying brag, and it’s obvious by how grounded he stays. He reminds himself, and others, that he’s a regular kid, he’s just like every other kid.

He means it too, because when he’s not at school, his hobbies include singing, dancing, and playing guitar. But he also likes to go out with his friends and family.

Jet Jurgensmeyer is someone who, even though he’s young, truly enjoys what he does.

“I actually don’t consider filming as work,” he spills to Teenplicity. “I don’t consider it that because I have fun.” Jet explains that his family has always said that if you don’t have fun with what you’re doing then you shouldn’t do it. “I’m having tons of fun doing what I’m doing.”

Adventures in Babysitting airs this Friday, June 24th, at 8:00PM on Disney Channel. You can keep up ot date with Jet on Twitter, Instagram, and Facebook!