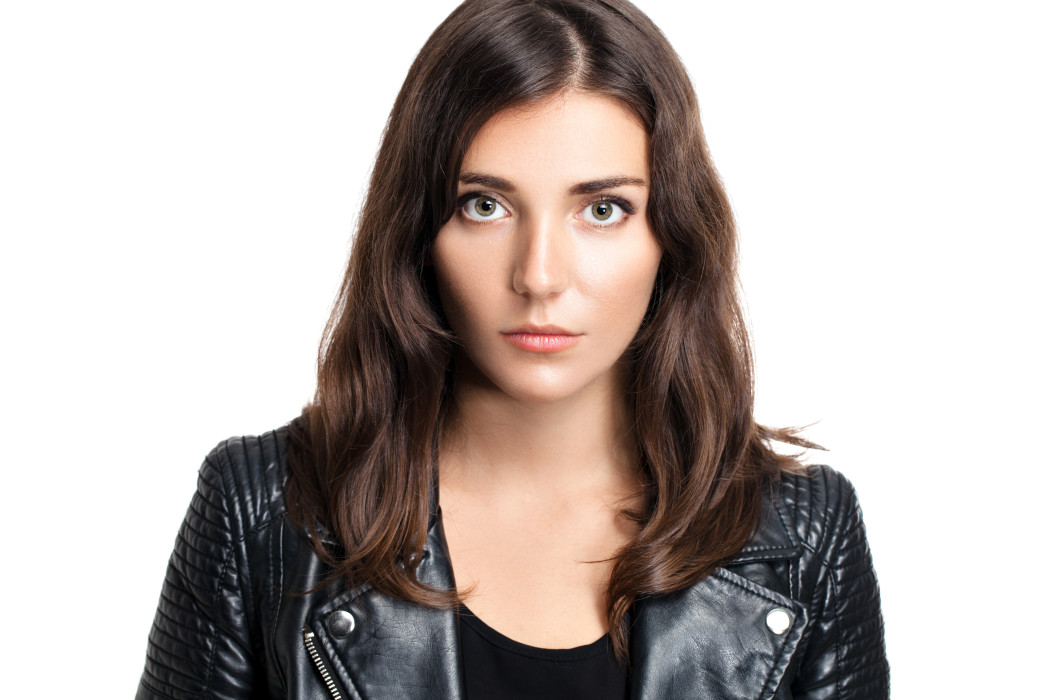 England-born actress Anna Sargeant jump started her career in 2007 with a role in Smallville.  Since then, she’s been slowly building up her resume and finally booked her first large-scale project role in this year’s blockbuster film Fifty Shades of Grey.

Despite being a working actress since the age of 12, Anna says her biggest problem is that for a long time, she wanted to do so many things that she couldn’t pick just one.

“Acting was definitely always my number one,” she says, though as a kid she didn’t know whether that passion would turn into a career. In high school, teachers pushed her to choose a safer career path. She recalls taking a personality test in class for career options and being told that she should be a clown–not exactly the most inspiring thing for a budding actress to hear.

“I definitely had a moment in my life where I was like ‘Oh, maybe I shouldn’t do acting because it’s not the safest choice,’” she admits. During this time she almost convinced herself to do something more “practical,” something that didn’t involve the fickle nature of the entertainment industry.

“When you’re just starting out you’re working like, you know, maybe three jobs on the side and auditioning,” she says. “I’ve had people say to me like, ‘Oh, yeah, so you’re into acting. Did you get into it because you wanted to be rich?’ and I was like ‘Are you kidding?’ If I wanted to be rich I’d go to school and I’d get a degree and I would not be in the arts.”

“I’ve known actors that have worked most of their lives and are only just getting somewhere now and I kind of fall into that category,” she continues. “There are some parts [concerning acting] that are quite exhausting. It can definitely get you down if you let it. If you let the rejection and the games and all that stuff get to you then yes, you’re not always gonna have a fun time.”

It’s easy for actors to feel emotionally drained in an industry with such high levels of stress. While dealing with rejection in addition to the normal obstacles of growing up was difficult, Anna says that she definitely learned from it. A piece of advice that was freeing for her came from an acting coach who told her to let go of her ego. “You can’t tie yourself to your results,” she explains. “If you go into an audition room and all you’re thinking is ‘I really want to impress them’ and ‘I really want to get this part,’ you’re not gonna find the joy in what you’re doing. You just have to be like ‘Alright, well, this is me, this is who I am and I’m gonna have fun auditioning for this part and I’m gonna have fun acting.’”

One thing that helped Anna overcome her anxiety over pursuing acting was Jim Carey’s Commencement Address at the 2014 MUM Graduation.

You can fail at what you don’t want, so you might as well take a chance on doing what you love. – Jim Carrey

“I watched it at a point in my life where I was starting to consider giving up acting and going into something because it was a more responsible choice and that I felt I should,” she says. “When he said that you can fail at what you don’t want I was like, ‘Wow. Yes, yeah, you’re right.’ So you might as well fail trying to do something you love than something you don’t.”

The toughness of the entertainment industry is part of the reason why she’s so passionate about traveling, going from LA to Indonesia to Australia and back all within the past few months in order to gain a fresh perspective on things. Though she doesn’t think that people need to travel in order to learn things about themselves or the world, she does assert that it’s a valuable experience. “I think sometimes we have to come out of our comfort zones to discover our strengths,” she shares. “[Traveling] shows you that the way that you know isn’t the only way.” 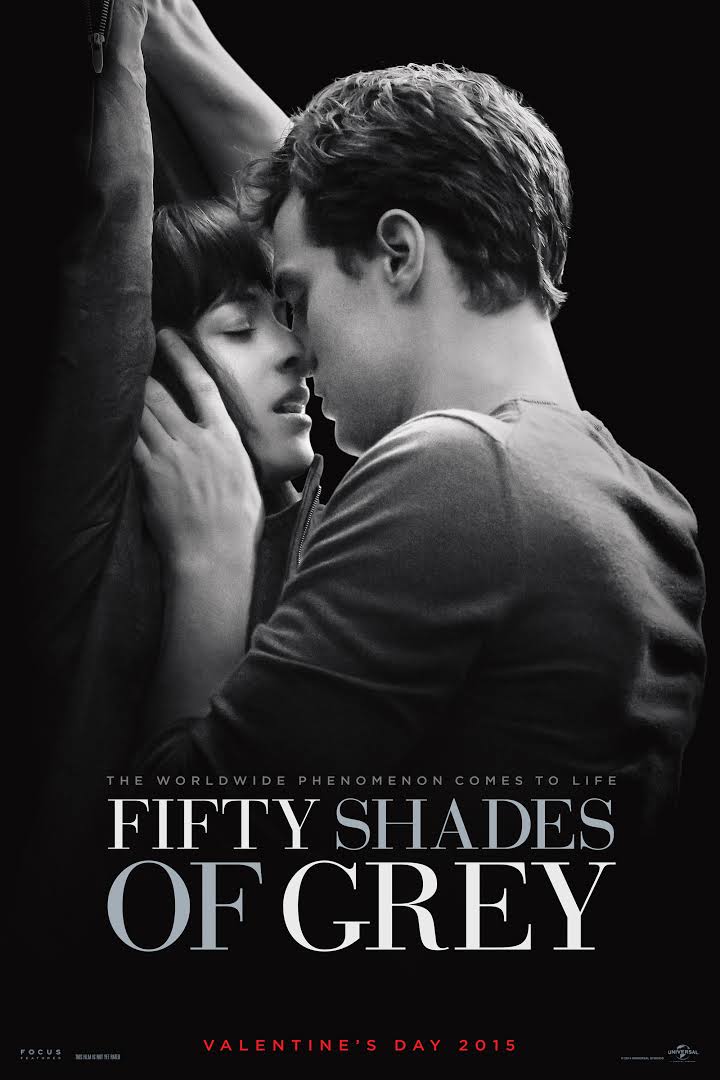 Anna is living proof that there isn’t just one way to succeed in life. When her parents realized that acting was what she really wanted to do, they got on board with it. Her mother was particularly excited with her being cast in Fifty Shades of Grey and is a huge fan of the series.

Though she was out of the country when the movie premiered, her mom and her friends all went to see the movie in support of her. She hasn’t been randomly noticed on the street just yet, but friends and friends of friends have gotten into contact with her after seeing the movie to offer their congratulations.

“It does sometimes take that one movie or that one role to get you to that next level, which I feel has happened for me now and I’m really really grateful for that,” she says. While she can’t tell us exactly what’s in the cards for her right now, Anna assures us that “Fifty Shades” has opened up many opportunities for her. “I’m excited to be back [in L.A.] now and I’m excited to follow up on some of the opportunities that I’ve been given,” she says. “So you will see more of me in the future.”

“Fifty Shades of Grey” is available in DVD in stores now.