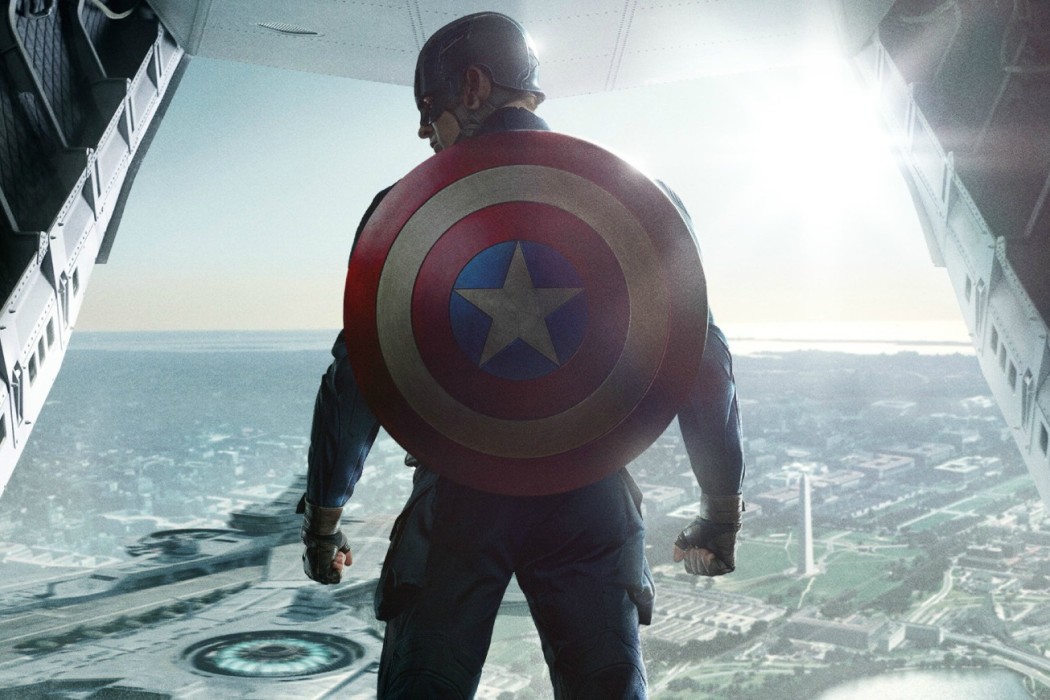 When you listen to her music, you’re pulled into a dream filled with love, hopes, nostalgia, observations, and stories. Her name is Ravyn Lenae, a…