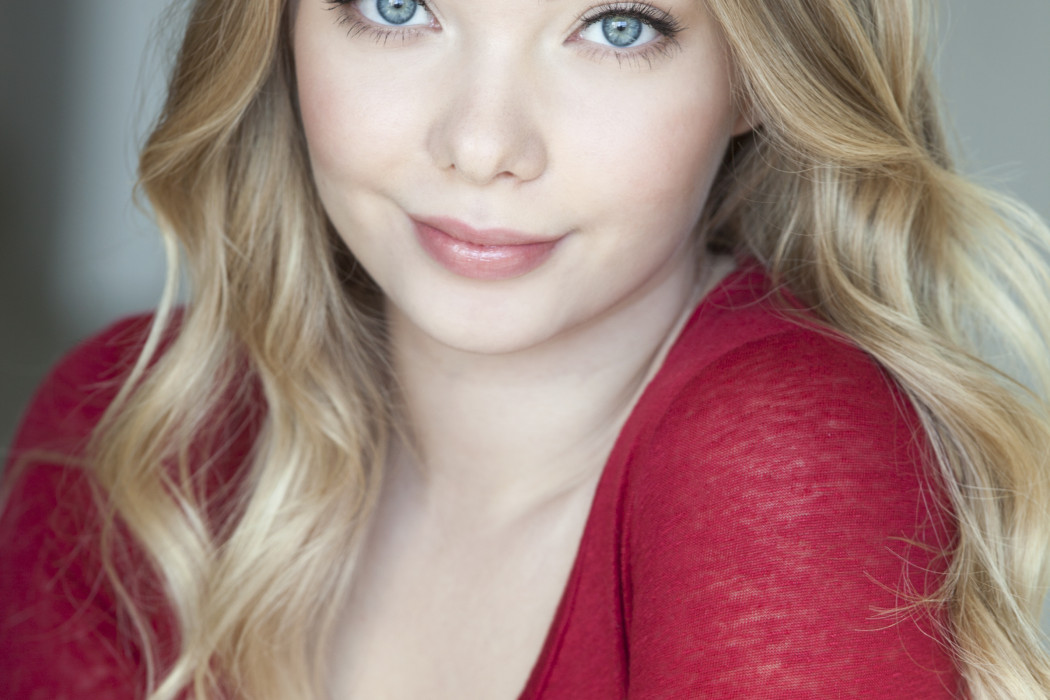 In a way that only Disney can, an interesting mix of “The Walking Dead” and High School Musical results in their newest film, ZOMBIES. Coming from the same minds that brought forth the Descendants franchise, the freshest Disney Channel Original Movie shows what happens when kids from nearby Zombietown transfer to Seabrook High, the former forced to faced the preconceived notions humans hold about them.

“The zombies pretty much represent what today’s society marks as minorities and the misconception about zombies plays into that,” says Emilia McCarthy of the battle between humans and zombies.

In the film, Emilia plays human cheerleader Lacey. Describing her character, she says that Lacey falls victim to society’s expectations. “But she has an individuality away from cheer and her captain Bucky [Trevor Tordjman, “The Next Step”], that is wanting to come out just like everyone else.”

Her attempts at accomplishing that are futile at first. “Lacey finds herself following Bucky and his crazy demands because that is what she is used to,” explains Emilia. “She stirs the pot and makes it hard for Zed [Milo Manheim, “The Ghost Whisperer”] and Addison [Meg Donnelly, “American Housewife”] to pursue their friendship.”

With so much in their way, viewers will be hoping that Zed and Addison are able to overcome the obstacles before them in terms of their peers and society. Characters in ZOMBIES will be faced with the ability to change their perspectives and judgements that they previously held, though it may not be easy. Emilia can relate to how scary this can seem.

“I have learned that I am always scared of change,” she says, “but change is the only thing that will make you grow.” 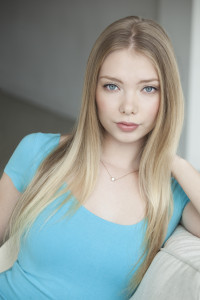 A dancer off-screen and on, Emilia has been able to bring together her passions once again with the dance sequences in ZOMBIES.

“We had rehearsals for a whole month prior to filming so I had lots of time to get into the dance vibe and what my character would do within!” she exclaims as she recalls the effort the cast put into each scene. “The most difficult parts,” she begins, continuing to think of her time spent on the film, “were the long hours of dance scenes we shot and rehearsing all day, almost every day for them. But hard work paid off!”

Not only did the hard work allow for the film to showcase everyone’s incredible abilities but it also created a bonding experience. “The easiest part was getting along with everyone!”

Emilia shares that her time on ZOMBIES gained her many new, amazing friendships. It was also an unforgettable experience that will live forever through the movie, adds the actress. Beyond that, she believes the message – one of her favorite things about the film – will resonate and continue to live on too.

“I think it’s an amazing time to come out with a movie for our younger generation that shows that celebrating your individuality brings people together.”

One way that Emilia celebrates her individuality in real life is through her pride for her Mexican heritage. “I love that Mexico is rich in history and anywhere you travel to within the country shows that,” expresses the young actress. “But my absolute favorite part is the food.” A snag that she tends to run into is that not many people believe she’s half-Mexican. In fact, she even stated that in her social media profiles. “I start speaking to them in Spanish, and then they believe me!” she says on how she deals with instances like that.

Having filmed a pilot called “Dark Haven High”, which premiered in October, Emilia has her ear out for word on a series pickup. Until then, she continues to look forward on what she hopes to accomplish in her career. One role she dreams for is in the line of Tomb Raider.

“I would say maybe have Angelina Jolie and Alicia Vikander in it too,” she says of who she’d like to star alongside her. in the adventure “Make it a three-woman situation from all the generations.”

For now, fans will be able to enjoy Emilia as Lacey when ZOMBIES premieres on Disney Channel tomorrow evening.

And as for whether Emilia is Team Zoms or Team Poms? “I have to say Poms,” reveals the actress. “For Lacey.”

Elias Harger and His Excitement for Season Four of “Fuller House”