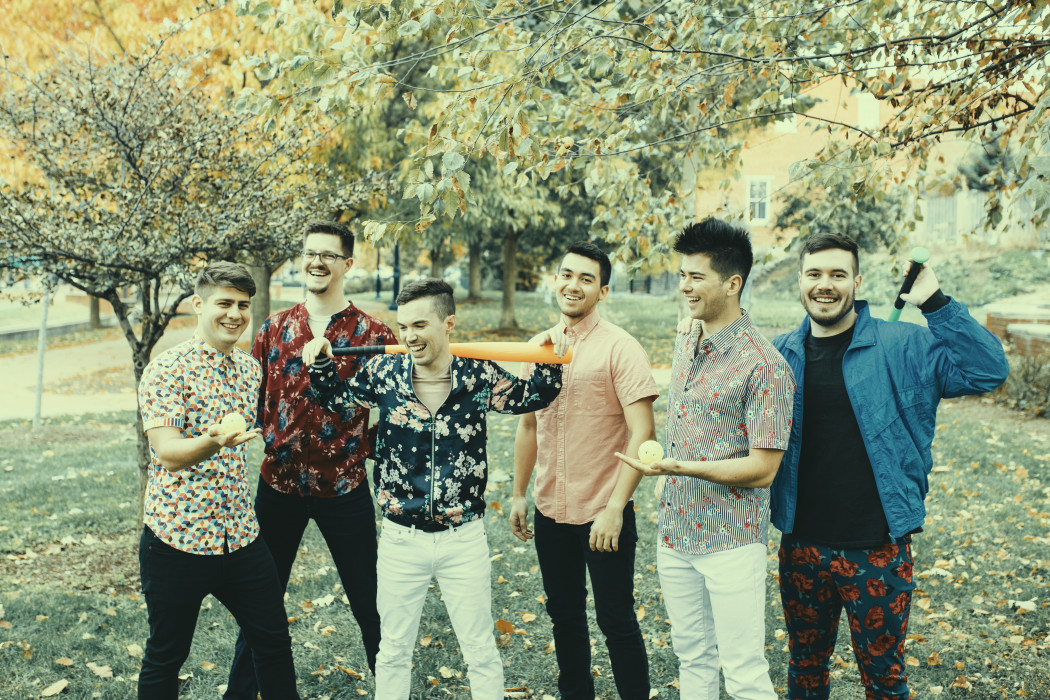 I think it’s safe to say we’ve reached that point in the winter that we’re just ready for spring and all of the fresh, free feeling air and sound that usually comes with it. And while nothing can really compare to the real thing, I will say that I at least got a whiff of the sensation when I was introduced to music by the band Sub-Radio.

“We’ve been playing together since high school, so we think Headfirst captures that culmination of years of playing together,” Matt says about the band as they reach almost nine years of being together in the midst of their new EP. “Listening to Headfirst, it feels like we’ve really come into ourselves by finding a sound that fits us, both as a band and as individuals.”

Barry adds, “ When we decided that we wanted to switch from writing a single a month to writing an EP, we wanted to make sure that the EP made sense from song to song.” With this new EP, the band decided to take the opportunity to go forth with their goal regarding the way they not only create music but also what kind of music they release, “We set out wanting listeners to bop their heads and tap their feet and shake their booties and for us, Headfirst does just that.”

We set out wanting listeners to bop their heads and tap their feet and shake their booties and for us, Headfirst does just that.

The five-track EP features songs that without a doubt bring you closer to spring. “Writing this EP, we challenged ourselves with creating sounds that we’ve never fully dove into. We thought that the title Headfirst embodied how we felt writing this EP and creating the aesthetic and vibe around it,” Matt explains about how the band chose which song to name the EP after.

“After listening to the Headfirst EP, we wanted people to walk away feeling bold and being unapologetically proud of who they are and the things they’re setting out to do,” Barry explains the sound. “It’s a feeling we all share with this release.”

Another feeling that the band shares is that of surprise and stepping out of the box with what they bring to the project. “We’re releasing a song on the EP that has this kinda, ‘We’re super cool and we’re gonna run this town’ vibe to it. We’ve never been so bold and confident but it’s really empowering. We hope listeners can feel the same,” says Barry.

After listening to the Headfirst EP, we wanted people to walk away feeling bold and being uapologetically proud of who they are and the things they’re setting out to do.

Matt chooses a song they released prior to this EP when he picks a lyric that the band would consider autobiographical. “‘I love the sin, I love the sinner, is it good for me to eat my cake for dinner?’ That lyric comes out of the song, ‘Was It Good for You,’ and it relates to how we all feel like we should be able to do the things we want to do without feeling ashamed about it,” Still, the lyric is incredibly fitting given the unapologetic nature and intent of Headfirst as an EP that also manages to give hints of vulnerability here and there in between self-confident anthems. 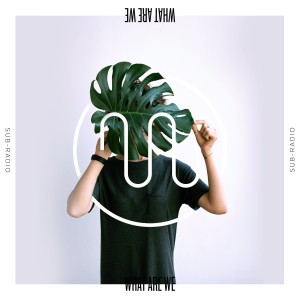 The first song released off the EP was “What Are We” last month. A fun, danceable and sing-it-in-your-car track, “What Are We” does exactly what the band wanted their music do. But in its shoutout-the-lyrics nature, the song also explores the nervousness and uncertainty of a dating culture that makes it a little trickier to pin labels and define the relationship. “Reflecting on the song, we think it’s just important that you’re open with your crush/SO/sweet angel,” Barry advises. “Uncertainty tends to come from a lack of communication and each of us knows how hard it can be to open up, but for us, it’s worth it,” he shares his perspective.

Matt shares that so far, the feedback for “What Are We” has been incredibly positive adding that they’re grateful for all of the support including sharing, listening to, featuring, and “even look[ing] at the name of it.” He explains that the song was written towards the end of their “Single-a-month undertaking” as he calls it. “We felt like it set the tone for the EP with how it sounds and the vibe it puts off.”

Among the recurring themes and vibes that may come about with the band’s music and their intentions/points they want to get across, one concept that they would love to explore eventually is right up their alley: the fourth wall. “Making a song that breaks the fourth wall would be super cool,” Barry explains. “Writing something about the fact that we’re a band writing music or something cheesy like that just for the hell of it sounds fun.”

“With regards to the mainstream radio, it can be discouraging when you tend to hear the same thing sung in a different way. We just want to write music that seems real and true to ourselves,” Barry responds when I bring up how the current era of mainstream music is one of the first times in awhile where pop-rock isn’t dominant. The band has already been compared to the likes of Walk the Moon and Two Door Cinema Club although it should be said that their music sounds entirely their own even if you can hear/hypothesize about influences from other bands in it.

We just want to write music that seems real and true to ourselves.

And while pop rock isn’t the dominant genre currently, the band seems to be able to do something similar to what Paramore did with their latest album After Laughter; create pop rock that is relevant to the vibey, soulful, often funk-adjacent and almost new wave sound that is becoming the soundtrack to young and new adults that grew up listening to the likes of pop-rock and hip-hop at the same time.

“There are so many incredible artists that it’s hard to choose. One artist that comes to mind would be Brendon Urie from Panic! at the Disco for their Death of a Bachelor album,” Matt says once I ask them what artist, record, and/or single they’d wish they could sit in on the recording session for. “That album is literally filled beginning to end with bops,” he quips.

Currently, the band is hard at work trying to make their dream of going on tour coming true. Among other things which include branching out, studying, and working on projects besides music. “We all have such widely different interests in life and we come to each other with those interests all the time to share with each other,” Matt says. “We approach our music in the same way that each person brings their own creative input to each song we write.”

They also bring creative input to their Twitter account which if you check it out is filled with a similar fun energy that you’ll hear in their music. When I compliment their Twitter and their approach to social media, they exclaim how happy they are that people are appreciating it. “We just want to come off as personable. We all help with running our own social media, and we want our personalities to show out of that,” Matt adds. “We love joking with each other, so why not share that humor. We’re all people, right?”

Sub-Radio’s EP Headfirst is expected to drop this Spring. Be on the lookout for our review of the EP closer to the EP’s release.

Jack Skuller On His Love For Music and What’s Next

In 2012, blues/rock artist Jack Skuller could be heard on Radio Disney and seen on Disney Channel competing in season 5 of Radio Disney’s…