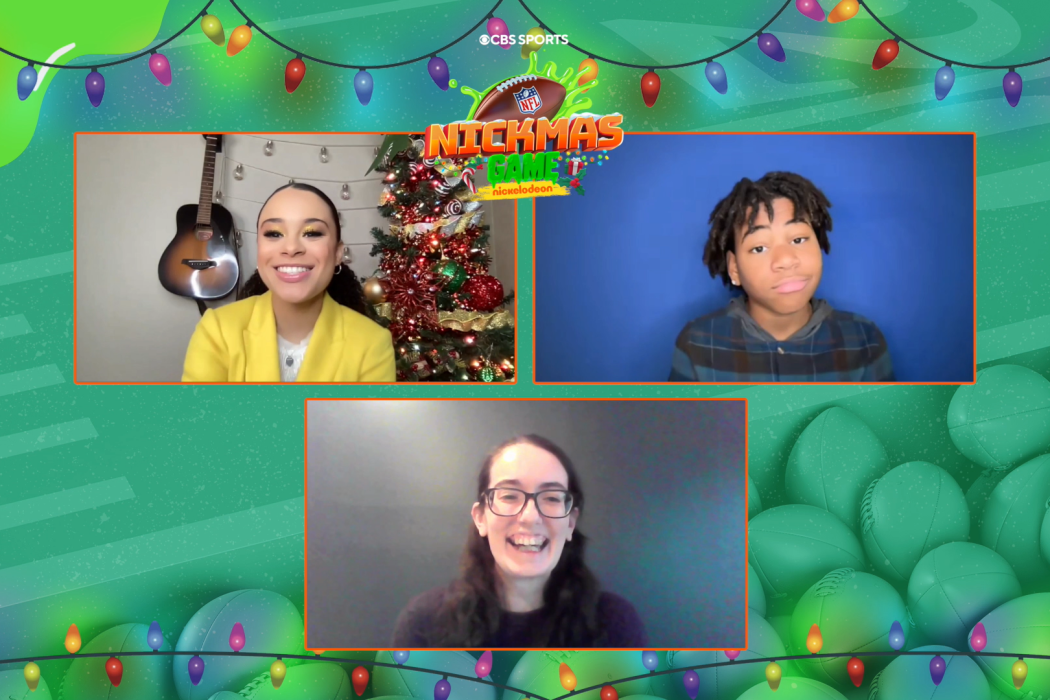 Gabrielle Nevaeh Green and Young Dylan talk with TEENPLICITY about the upcoming Nickelodeon NFL Nickmas Game between the Denver Broncos and Los Angeles Rams. They discuss what they’ve learned from previous broadcasts, what audiences can expect from this year’s game, and which players they’d like to slime!

Airing on Nickelodeon on Sunday, Dec. 25, at 4:30 p.m. ET, the game will feature commentary by Nickelodeon stars, including Patrick Star (Bill Fagerbakke) live from Bikini Bottom!

Dean Petriw on the Mystery of ‘Home Before Dark’

It is hard for Dean Petriw to remember a time before he was acting. Now, it is practically instilled in who he is. Long…