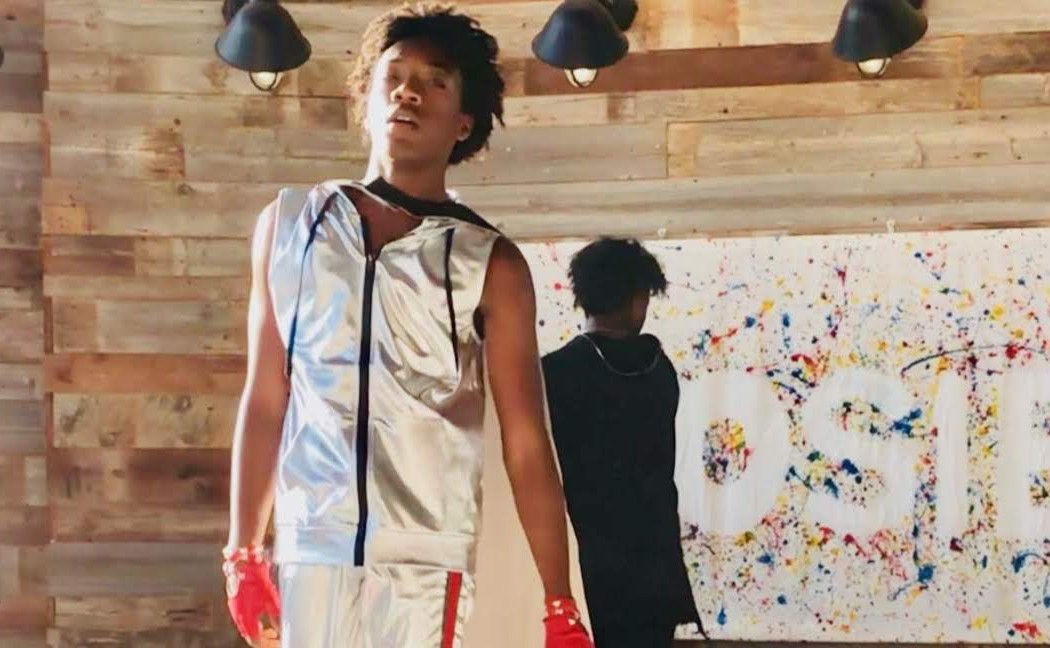 Sketch comedy has always had a home in entertainment because comedy has always had a home in entertainment. Perhaps, arguably, one of our oldest art forms, the medium gains its roots from music hall and vaudeville. And while it has its distinguishable characteristics from, say, the multi-cam sitcom, improv, or stand-up, their influences tend to play off each other in versions of all of these and more. In other words, sketch comedy is a part of our pop culture and more of our defining content than we give credit for.

For example, Saturday Night Live is not only one of the longest running broadcast network shows in the U.S., it’s the longest running sketch-comedy show on American television. During it’s run, we’ve seen other iconic shows that have also helped jumpstart the careers of most of the comedy heavy hitters we see today. This includes the game-changing In Living Color which opened a space for predominantly black and brown performers, MADtv (inspired by MAD magazine), two teen sketch comedy series from Nickelodeon All That (the show that established, among others, Kenan Thompson as a sketch comedy force) and The Amanda Show, and of course one of the most influential shows of the early 00’s, Chappelle’s Show.

In recent years, the format isn’t as predominant premiering on television sans shows such as Key & Peele among others. Instead, they’ve found their way onto the internet, which was almost expected as soon as The Lonely Island’s SNL digital shorts became a viral phenomenon almost every week. But now with so many ways to get video out there, sketch comedy has continued to reinvent itself and find its place in a fast-moving format.

There are a ton of different skills needed to make it not only as a performer in sketch comedy but as a performer period. You need to be willing to stay on your toes, adaptable, and collaborative of course. But you also need to have the energy to carry the moment, scene, show, and/or space.

And that’s where we get to Jaheem Toombs. You can practically feel 16-year-old Jaheem Toombs excitable energy through his words. At 7 years old, Jaheem knew he wanted to be a performer professionally. Having a passion for all that performing entails ever since he was a toddler, Jaheem has gone on to star in a number of shorts and guest spots on shows before landing the role of Fenwick Fraizer on Nickelodeon’s 100 Things to Do Before High School. Following the end of that series, Jaheem continued branching out doing more shorts and then booking a role in a pilot presentation called Shortcomings earlier this year.

“Honestly, being an extreme iCarly fan, Jerry Trainor was one of the coolest people to work with when I did a pilot presentation called Shortcomings,” Jaheem exclaims. “He was so kind and I learned a ton from him! He’s a comedic genius,” he speaks highly of his costar.

[The Show] is the first project I’ve ever produced, directed, and wrote myself so its super special!

Now, with the help of his best friends Brady Reiter and Tabyana Ali, Jaheem is developing his own sketch comedy project titled The Show. “I’m so, so, so excited about The Show,” Jaheem gleams when asked about it. “This is the first project I’ve ever produced, directed, and wrote myself so its super special! Sketch comedy has always been awesome to me and I’ve always had a wild crazy sense of humor so [I] always had so much love for things like this!” Currently, the trio is in the midst of shooting what Jaheem describes not only as magical, but also loony, ratchet, and hilarious. He also takes this time to hype up his former 100 Things co-star (Reiter) and the up-and-coming stand-up comedian (Ali) for what they bring to the project.

While he doesn’t give many details as to what sketches viewers can specifically look forward to, Jaheem does give a few hints. For starters, he cites Eddie Murphy as a huge creative influence for him, “I grew up admiring all of his work! His sense of humor is very similar to mine! I definitely study him in my acting and comedy!” And similar to the way that Eddie Murphy has built his career off of blending satirical, observational, physical, and black comedy that can make people laugh and think, Jaheem hopes The Show delivers cool messages in their sketches. “The goal is to make people laugh and bring back that timeless sketch comedy that I grew up with,” he says.

The goal is to make people laugh and bring back that timeless sketch comedy that I grew up with.

“Social media has become so massive, this generation pays more attention to it than television,” he explains about the decision to air The Show, currently, on Instagram TV as opposed to pitching/hoping for a network to take it. “I just feel like every generation deserves a dope sketch comedy show! That’s the goal here considering that there isn’t much of that on TV or social media now,” he explains referencing the list of sketch comedy shows I name off at the beginning.

The decision to choose Instagram TV also comes from the three of them strategizing on where they can appeal to their fanbases best. “We love interacting with people and getting to hear what they think of the content,” says Jaheem on how the platform is influencing the way they develop the work.

“It’s certainly not easy to stay active on social media because [my] schedule is crazy busy, but I try my best to interact on social media every day! It’s never a burden,” he responds about the role social media is playing in his career. “I think it’s pretty amazing to have direct access to your fans!”

Jaheem also finds himself juggling the beginning of his music career. Under the stage name ‘Jaheem King’ he released his debut single “Superpower” last November. “I feel like everyone has their own superpower! I feel pretty superhuman when I’m on stage so that’s kinda where that came from,” he talks about the inspiration for the song, adding with a laugh (almost as an afterthought) that he was also wearing a cape in the studio when the song was developed.

Growing up in school with people who didn’t understand me, music was always my escape, I was blind to everything else when singing!

Self-describing his sound as pop R&B, “with a punch of old-school flavor” Jaheem’s love for music runs deep. “I people to not just hear but feel my music. I want people to dance and feel free! I want them to feel loved and understood,” he exclaims. “Music has always been my passion! I’m in another world when I’m making music! Growing up in school with people who didn’t understand me, music was always my escape, I was blind to everything else when singing!”

He doesn’t share a date to expect his music, but his excitement to share his original music in the future is evident as he describes the thought of releasing his music–“real bops” he refers to them–as magical.

A strong supporter of self-expression and celebrating originality, this is not only evident in Jaheem’s personality, but also his fashion sense which he strongly gives credit to his mom for helping him develop. “My mother is a fashion expert and she is the best ever! I love her so much,” Jaheem exclaims. “Any fashion sense I have at all comes from her! The word to describe my fashion is extra for sure!”

Jaheem’s single “Superpower” is available to stream and purchase wherever you get music.

With the call to make music tugging at her heart strings, rising singer/songwriter JNNA knew she was meant to do music at the young…