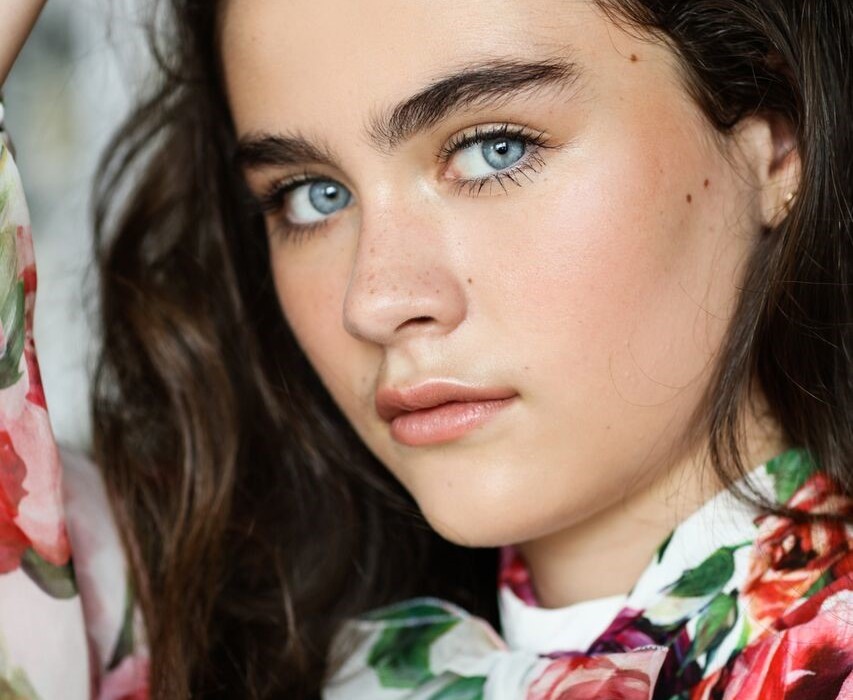 The Start of Mariel’s Story

For someone only recently starting her teen years at the age of fourteen, Mariel’s voice, sound, and aesthetic holds the maturity of an artist…