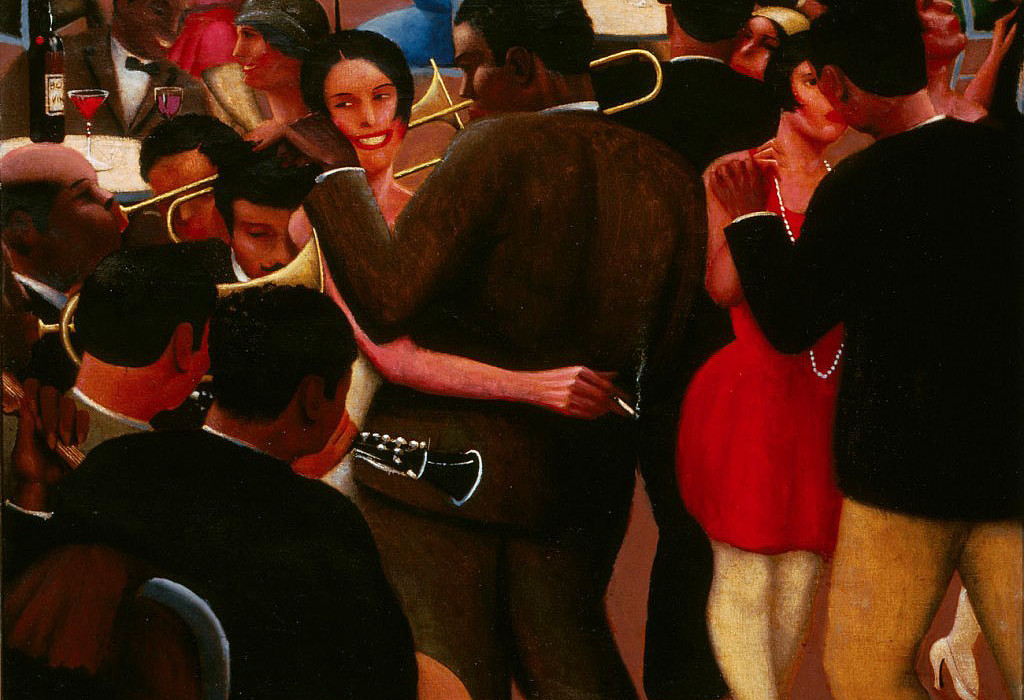 I’m not sure what everyone else’s memories/experiences with Black History Month is. Although, I have vague assumptions/suspicions that for the most part, if you’re in the United States (and black, at least) our experiences are similar-ish. Growing up, Black History Month was essentially 28 days (29 on a leap year) of rewatching the movie Our Friend, Martin while relearning (but not fully learning) about Harriet Tubman, Martin Luther King, Jr., Rosa Parks, and Malcolm X. It was also spent wondering how white people were really out here in these streets being anti-black when they should’ve been thanking black people for street lights (Garrett A. Morgan) and peanut butter (George Washington Carver) among many other inventions.

In elementary school, we also performed in an assembly at the end of the month that was always equal parts fun/exciting and nerve-wracking as an artsy kid that was also shy in front of crowds. But, I also went to a black elementary school in a black neighborhood so I’m not sure how common this aspect was.

But what does seem to be common, is black people (perhaps, more specifically Black Americans) questioning how we should go about continuing to celebrate and honor Black History Month. Here’s where I want to give slight context on the actual origins of Black History Month–think of this as the Shmoop version. Disclaimer/Clarification: This information will be focused on Black History Month in regards to the United States although other places have their own celebrations too.

Before there was Black History Month, there was Negro History Week created in 1926 by Carter G. Woodson. Known as one of the “fathers of Black History,” his resume was pretty impressive: a historian, an author, a journalist, and the founder of the Association for the Study of Negro Life and History.

The United States in the 1920s and the United States now have a lot of similarities and as it’d be, Black America in the 1920s also share similarities to now. There was a focus on fighting, creating, and contributing to Black American culture and values to solidify a place for Black Americans to call ours. There were a lot of movements that contributed to this:
– The Harlem Renaissance (dope black artists making dope black art)
– The Great Migration (Black Americans from the south migrating north–most notably Chicago–for job opportunities and ~less~ racism)
– Black artists moving to Europe for a bit to escape the racism and disillusionment in America and then coming back (i.e. Josephine Baker and Langston Hughes)

Anyway, Carter G. Woodson created Negro History Week with the goal of teaching the history of Black America in public schools during the second week of February. Why the second week of February you ask? Interestingly enough, it was so the week would happen at the same time as Abraham Lincoln’s birthday (the 12th) and Frederick Douglass’ birthday (the 14th). Think of the importance of these dates in the Black community more or less like how we celebrate Dr. King’s birthday.

But can you guess what happened given the background knowledge of overt racism against Black people in America? If you guessed that people weren’t really here for Negro History Week, you (sadly) guessed correct!

A couple states agreed but didn’t really do much to implement it into their curriculums (typical). It took a few more tries for states with more prominent Black populations to really start acknowledging Negro History Week as something to celebrate and learn. This was done with the help of mainstream and Black press. (Yay spreading awareness and promoting important things!) When it took off, it really took off and eventually, it led to the week being endorsed as a holiday.

So then, how did we end up getting a whole month? It started technically with Kent State University in 1970. Conclusions can be drawn that this is linked to the 60s Civil Rights era and Black students organizing and coming together. But I don’t want to state it as fact. Regardless, throughout the rest of the 70s, Black History Month began picking up steam nationally. (We talk a lot about Black America in the 60s, but Black America in the 70s was pretty influential too.) So, while it was official in the Black community, Black History Month became “official” when President Gerald Ford acknowledged it and its significance.

And, that’s the origin story (in so few details) of Black History Month: it was made to create an opportunity and access for us to celebrate, honor, and educate ourselves on Black history to keep our culture, strides, and existence from being ignored/erased. It’s fair to say that since the start of Negro History Week and even since the start of Black History Month, there’s been a lot more to celebrate, honor, and educate ourselves on. But, often times when we’re taught Black history during Black History Month, the takeaway usually has something to do with how those sacrifices and hardships our ancestors endured simply provided us the freedom we have today.

We’re taught that Dr. King died for us to be equal to white Americans. But then we realize systemic and societal racism continues to work hard attempting to keep us from it. We’re taught that Rosa Parks went to jail so that our buses could be desegregated. (Even though we’re not taught about 15-year-old Claudette Colvin who was a pregnant black girl that did it first and gave the NAACP the idea to have Rosa do it and spark the bus boycott that desegregated buses.) And while we can sit anywhere we want on a bus or a train, it’s hard not to notice that public transit systems tend to convenience predominantly white areas and commuters over predominantly black areas and commuters.

We’re often taught half stories if we’re taught any stories at all. Sometimes I think it’s because “simple” makes its easier to test us on or makes it easier to relay information. I mean, I’m sure I left out some details in my recap of how Black History Month came to be. Other times I think it’s because telling the whole story means exposing all of the ugly done to Black people and coming to terms with the fact that the only damage control that’s been done is placing a band-aid over an open wound that requires more attention and care.

When I began this post, the original question I wanted to answer was: In an ideal world, Black History Month is what? That’s a loaded question that I don’t actually think I could possibly answer and feel satisfied with it. Because we’re not in an ideal world and our history isn’t ideal in the slightest. (Is me pointing out that we don’t live in an ideal world gonna be a common occurrence in my Monday Musings? Probably…)

So, I think the better question to pose is ideally, how do I think Black History Month should be celebrated? It’s still a loaded question, but easier to answer, I feel. First off, Black history is important year-round. It doesn’t start holding weight February 1st and then lose weight February 28th. Ideally, we would celebrate Black History Month by not only celebrating Black people in one month out of the year. And ideally, we wouldn’t only choose to educate ourselves (or be educated on) Black history just one month out of the year.

That said, ideally, we would celebrate Black History Month by celebrating, honoring, and educating ourselves on the past and the present of Black existence as we move and work towards a future that’s accepting of blackness and doesn’t work to ignore and erase our personhood. I’ve essentially just repeated what the original goal was because I do think that’s the ideal. But, I have the additional note that this means celebrating, honoring, and educating ourselves on the accomplishments and strides of Black women, Black trans/gender non-conforming folxs, Black queer folxs, Black ability activists, Black body positive activists, etc.

Reason number one is because cishet Black men are not and never were the only leaders and game changers in Black history. But reason number two is because for people with those identities, one tends to influence the other and telling only half stories of our identities and history leaves to things being excluded that doesn’t need to be.

My other Monday Musings posts for Black History Month probably won’t be as lengthy or lecture-heavy. But, I felt like this was an important place to start. Sometimes, we have to be reminded of where something started to remember and realize what we want/need from it. It’s also my very long-winded way of saying that the theme of this month’s Monday Musings will be to celebrate, honor, and educate on the past and present of Black existence–whatever that may be. So with that in mind, I’ll end this post off with more than just establishing how it’s Black History Month. I’ll end this post by saying Happy Black History Month and may it be joyous, informative, and Black AF.

All In Gigi Rich’s Head

One of the beautiful things about music is its ability to help people overcome what they’re going through. Music can tell stories of resilience,…