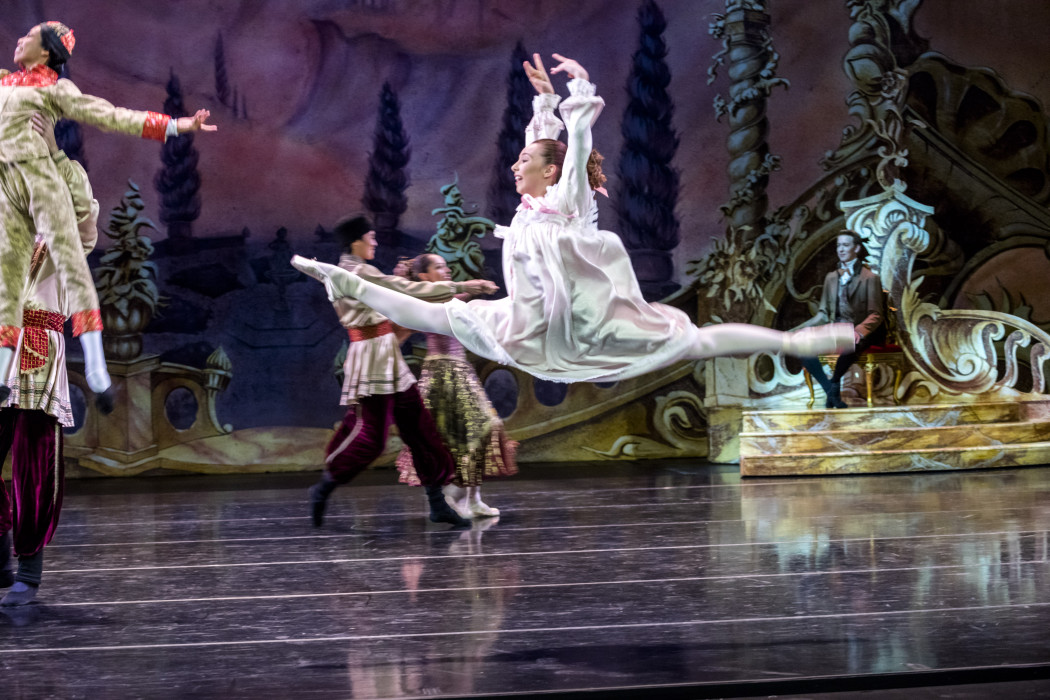 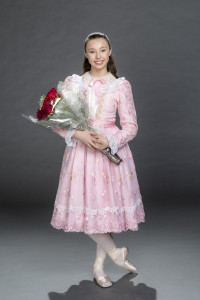 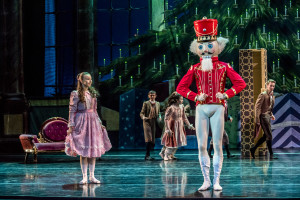 For actors that will be starting a recurring role on a beloved show, there’s a lot that goes through their minds. Will the fans…