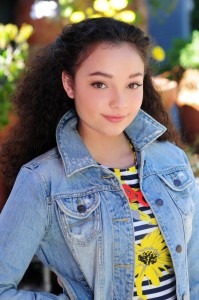 Monday Musings: The Women-Led Shows That Shaped TV and Society