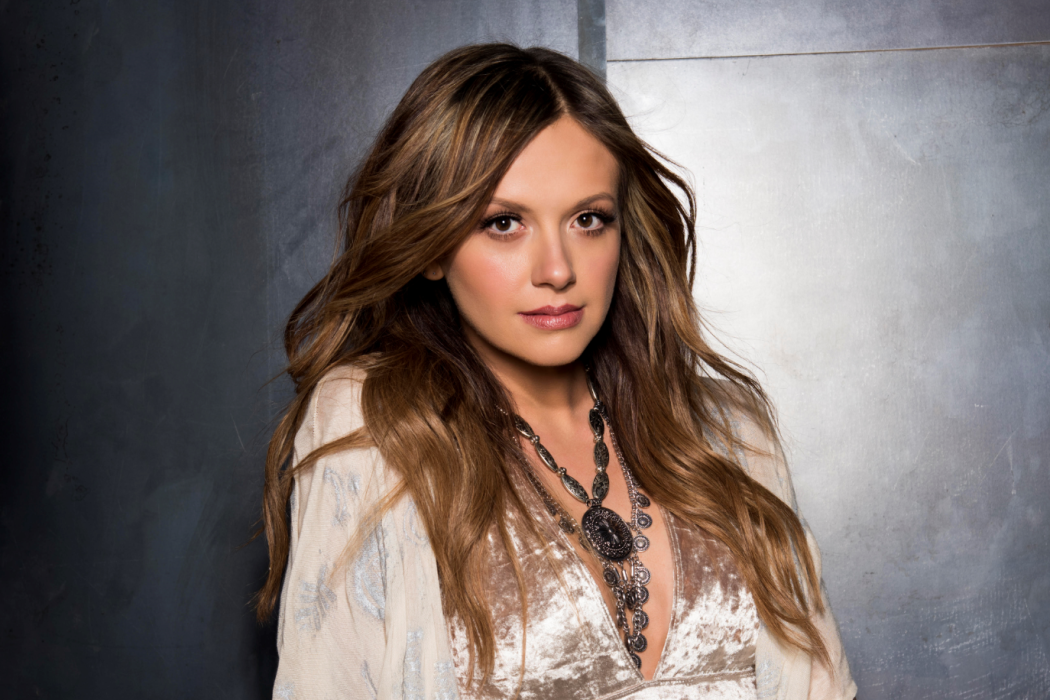 When listening to ‘Every Little Thing’, it’s no surprise that Scott Borchetta, the driving power behind Big Machine Label Group and man who discovered Taylor Swift, rushed to sign singer Carly Pearce.

The heartbreak ballad offers up the most vulnerable parts of the country singer’s soul, easily allowing listeners to let down their guard and feel their own grief as early as the first verse.

The song was created as therapy, according to Carly, after an ex-boyfriend broke her heart a few years prior. “I wanted to take you on a journey of the actual snap shots of my story, dealing with the memory and realizing that our hearts ultimately decide when they’re ready to let someone go,” she says of the single. ‘Every Little Thing’ truly shines as its relatability to audiences of all ages. Due to the emotions she included on the song, both in her words and her voice, it takes little effort to think of an ex or even an old friend. The song tugs at the most intimate of heartstrings and recalls every feeling people experience as they deal with a deep heartache.

The total openness that she wrote the song with can definitely be attributed to its rise to number one on Sirius XM’s The Highway.

“Yes!” she exclaims when Teenplicity asks if she remembers her reaction to hearing it on Sirius XM. “I have Sirius XM in my car and randomly looked up and saw my name on my radio. I definitely turned it up!!”

Carly wasn’t the only one turning it up.

It was hearing the single on the radio that had Scott Borchetta knocking on her doorstep. “You know, it was almost surreal,” says the singer of getting signed to Big Machine. “I have worked my whole life for this, and to get a record deal is obviously something most artists don’t ever get to experience, but to find a label that truly believes in YOU is even more rare.” She can’t help but gush in appreciation, “I’m so thankful.”

One of the most heart wrenching moments of the song comes during three short lines, in which it describes heartbreak perfectly: They say time is the only healer / God I hope that isn’t right / Cause right now I’d die to not remember / every little thing…

“It’s funny,” Carly begins as she reflects on the song and the mindset it takes to perform it. “That song is so true and how I felt, but quite a few years have passed and we’ve both moved on to different relationships and phases of life. I think tapping into that emotion isn’t difficult for me, because I’ll never forget what those moments felt like.”

Carly was anticipating the release of the single to country radio when Teenplicity spoke with her a few weeks ago, and her excitement was through the roof. “I can’t tell you how long I have worked to define my sound and my lane in the genre and made sure I was more than prepared,” she explains. “I feel like the fun is just beginning!”

Since ‘Every Little Thing’ focuses on heartbreak, the country songstress’s best post-break-up remedies come in the form of surrounding oneself with family and friends is the key.

“Staying busy,” she adds. “Also believing that if God shuts that door, another one will open in the perfect timing and you’ll understand very clearly why that didn’t work out.”

It may take a while for God to open that door of opportunity, whether romantically, professionally, or in another way. All the different doors that have opened and closed have helped to shape Carly as an artist over the last eight years she has spent in Nashville working on “this crazy dream”. She cites, “The many highs, the many lows, the many tears, the many slammed doors, the laughs, the middle of the night van rides across the country, the odd end jobs in between music jobs to make ends meet, the amazing friends I call my band, etc. It’s all part of my story and I’m thankful for every second of it.”

Through all of these experiences, Carly is able to look back and think of the many things she wish she knew as an artist just starting out. “I think just how important it is to truly define yourself as an artist and also realize that this is a business and no one is going to work harder for you than yourself,” she says as an example. It could be learning this all herself as she traveled on this journey that made Carly realize she’s stronger than she thought. “I’ve hung in and fought the game for a long time, never giving up on myself. I’m proud of myself for that.”

Her story of how she has grown to be where she is today, and continues to rise, is inspiring to her fans. Teenplicity couldn’t help but ask which artists inspire her then. “It’s hard to narrow the list down,” the singer says. “I love the early 2000s sound from the females that had so much texture, character and tone to their voices. True country voices like Trisha Yearwood, Faith Hill, Patty Loveless, Sara Evans – and also have such a bluegrass influence from people like Allison Krauss.”

As 2017 progresses, Carly can’t help but let her enthusiasm free as she explains that she’s excited to get out there and say hello to everyone later this year. “I feel like people have gotten a good taste of who I am with ‘Every Little Thing’, but I’m excited to let them into my world passed that song. I’m currently working on my debut record and am busy on [a] radio tour, which will then turn into hopefully lots of shows!”

Given the hard work she has put into her career over nearly a decade, Teenplicity asked Carly to write a note to her future self which would say, “Just to always put God first, love my family and friends, make great music, soak every moment in, work as hard as I do now and never forget where I came from.”

Her single ‘Every Little Thing’ is available on iTunes now! Get the album here!

There are a lot of things in the universe that is not certain. There’s no way for us to know exactly how many stars…