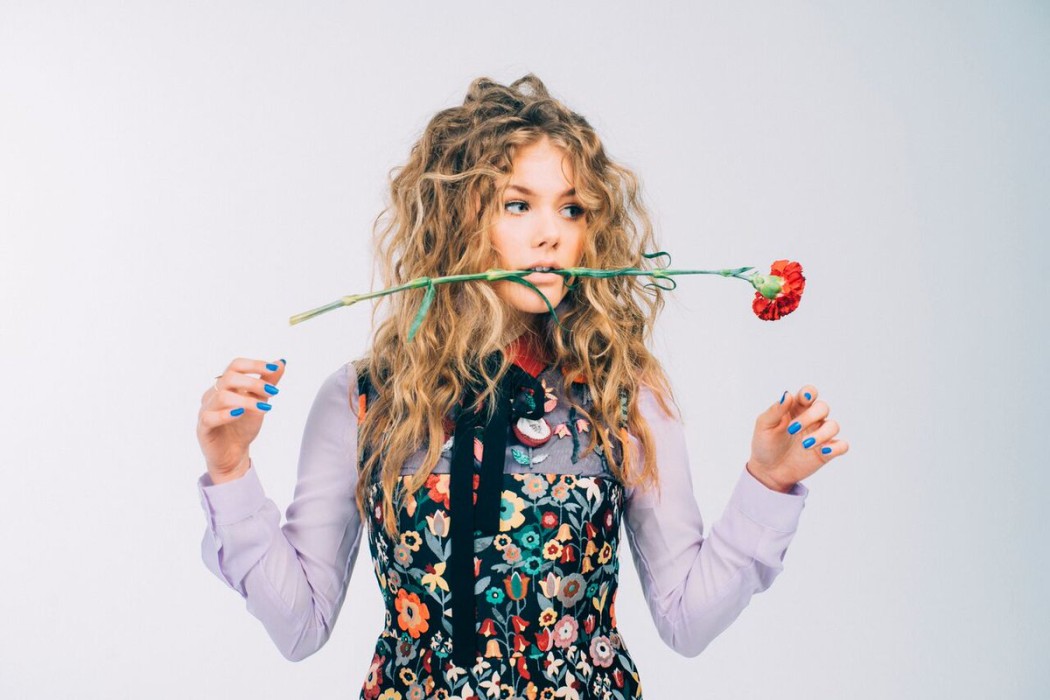 What’s the first thing you think of when you think about the 80s? There’s no outlandish answer to this question because the 80s were without a doubt an interesting, tricky, exhausting and trying, but also exciting and influential time. On the positive side of things, the 80s brought forth a variety of different kinds of television and what it meant to be a television show. The 80s also brought forth almost every classic, angsty teen movie that has in one way or another either influenced your personality or related to you so much it felt like a page from your diary/journal. The 80s also deserves credit for the amazing music (which honestly deserves more appreciation than it gets) that it’s given us. The 80s gave us MTV and the voices of artists such as Michael Jackson, The Beastie Boys, Madonna, and Whitney Houston skyrocketed. And these are just a few things that made up the era. 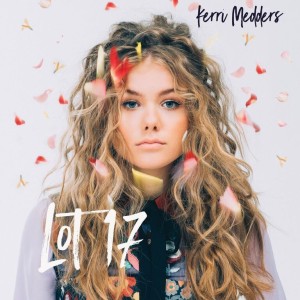 Kerri Medders sophomore EP, Lot 17 out today is a 4-track locker of nostalgia giving the world a view into Kerri’s mental and emotional insight of her experiences at the age of 17. Another chapter of Kerri’s musical journey, earlier this year in our interview, when I asked her about her sound, she said, “Every time I release now music, I want to be different than what I’ve done already. I want it to stand on its own both lyrically and musically.” Exploring different concepts ranging from relationships to finding yourself, Kerri transports you to her 80s-esque world with her ethereal sound.

The opening track to the EP, “Slipping” immediately puts the listener into Kerri’s glam pop rock world. The song mixes a slow love-like ballad with an almost upbeat tempo that puts you into an almost surreal trance reflecting on love.

The hook, “Trying to keep it, but I’m slipping away…” on first listen may sound like it’s about trying to keep a relationship together, and then, it sounds like the singer is trying to fight for herself and her personality. Like she’s trying to fight for her own well-being while she finds herself being beaten down by other people wanting to change her. Not just a relatable concept, but Kerri offers a fresh take on it and it’s especially fitting on an EP with a nostalgic sound.

The second track on the EP, “Cry, Cry” is another story about overcoming and getting past something. Continuing with the 80s sound, Kerri focuses on the feeling of wanting to break down and cry when a relationship dies out and you still want to have hope that it’s coming back. Except, instead it’s from the perspective of someone who seems to be getting out of that stage. Or at least is working towards being on the verge.

She sings that she won’t cry, starting the song saying, “I don’t need you tonight” and closing out first with that lyric and then, “this is water to the flame.” Similar to “Slipping,” “Cry, Cry” slips you into an almost surreal trance with Kerri’s vocals and the instrumental blending so well together that there’s a smoothness. 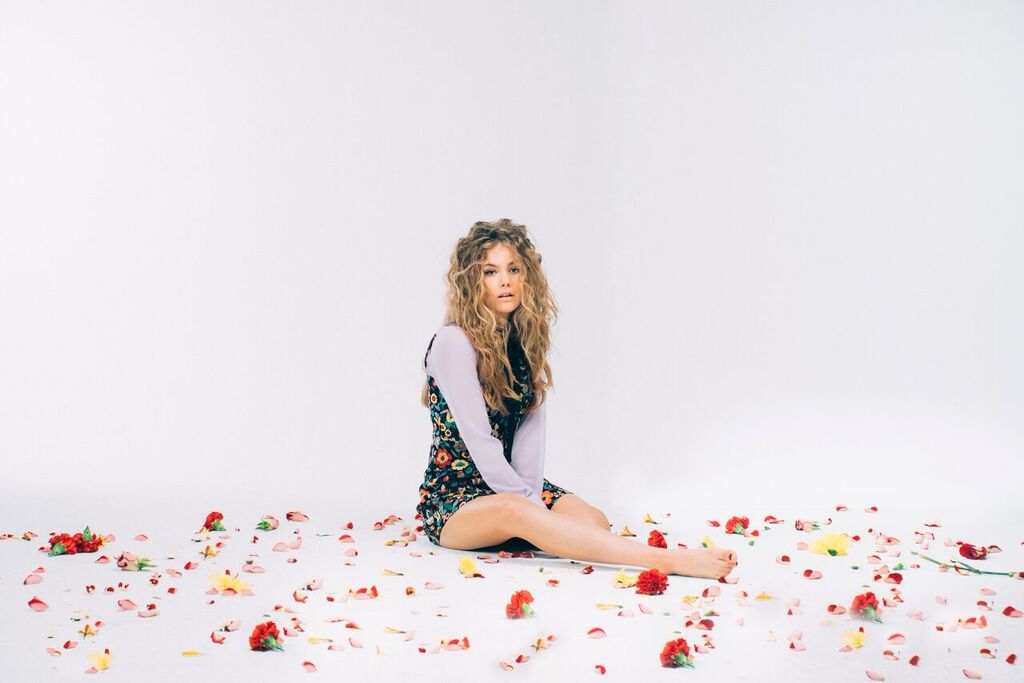 “How Will I Know”

As someone who grew up listening to Whitney Houston whenever her mom played her cassettes, CDs, or radio, I have to say I was extremely excited to hear Kerri’s take on this Houston classic. Whitney Houston is one of, if not the voice of the 80s when it comes to music. So, for Kerri to do her own cover of the song for her 80s centric EP is not just fitting, but it adds authenticity to the nostalgia. Even though Kerri didn’t grow up in the 80s, she’s proving that she knows what she’s talking about and grew up listening to the era.

Kerri’s version starts off first with what sounds like the original version and then goes to a sound just a little more modern. Her version isn’t that different from Whitney’s version, but it’s still very much Kerri’s the same way Whitney’s will always be Whitney’s. So, not only could she be introducing younger fans to Whitney, those who are familiar with Whitney can appreciate Kerri’s homage to a legend.

“Don’t Give In” has a really exciting edge to it lyrically. The other original songs on the EP are sung by fighters as well, with this song sounding like a fighter that is going against an outside force, an ex, and telling them that the two of them need to straighten up because the egg shells they’re currently walking on around each other isn’t working. It’s not only cool and upbeat, but the song has an activeness about it that’s exciting.

Want to learn about Kerri and the making of Lot 17? Be on the lookout for our interview with her out soon.

Lot 17 is available now on iTunes, Google Music, and all streaming sites.

Kerri Medders Talks Who She Is

Seventeen-year-old Kerri Medders is quickly carving her own path within the music industry. Stepping into her sophomore era with her second EP, Lot 17, coming…