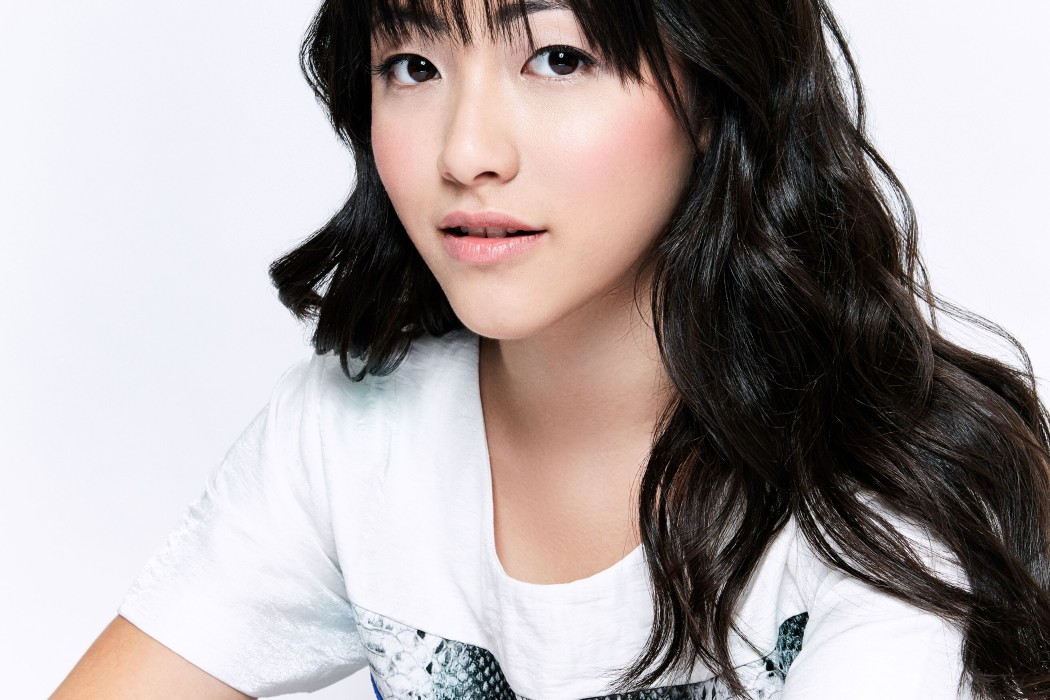 When news broke that Cartoon Network would be bringing back an iconic cartoon show, fans went crazy. “The Powerpuff Girls” had been a staple in the childhood of many during its six season run on the network from the late ‘90s to the mid-2000s. The show constantly gave Cartoon Network high ratings so it made sense that, more than a decade after its conclusion, the still popular series would be able to breathe new life.

Though there are few changes between the original series and the reboot, most notable are the new actors taking up the reign of the three superheroes.

For fourteen-year-old actress Kristen Li, becoming Bubbles meant a lot of excitement. “I used to watch the show with my dad and it’s coincidental that Bubbles is my favorite character,” she says. 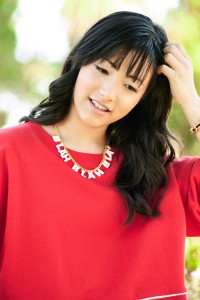 Kristen is a big fan of the original “The Powerpuff Girls” series, having watched it growing. “Watching ‘The Powerpuff Girls’ when I was younger, Bubbles was always my favorite character,” says Kristen. “When I started doing voiceovers, I found out that Tara Strong was the original voice of Bubbles!” she can’t help but exclaim happily. “After seeing how many characters she voices for all the different shows, she became my inspiration.”

The young actress takes her inspiration and applies it to her role on “The Powerpuff Girls” reboot, which she calls a little less violent than the original. What else is new? “They have new powers [and] they have phones now,” Kristen reveals.

“The Powerpuff Girls” focuses on multiple themes and topics throughout the series so far, most notably the theme of girl power. The 2016 series carries over many topics from the original. According to the fourteen-year-old actress, that includes girl power, bullying, not fitting in, and many more.

“I think girl power is a big theme in the series because it shows young girls that they can standup for themselves,” Kristen says of her favorite theme thus far in “The Powerpuff Girls”. “It also helps build confidence for girls at a young age so that when they are older, they know they are just as equal to boys.”

In her real life, Kristen says she relates most to, “When people are in need, there is always someone willing to help.”

One of the perks coming with the 2016 series is the cast getting to appear at Comic Con!

“San Diego Comic Con was such an amazing event!” exclaims Kristen. “This year was my very first year going to any Comic Con. I met so many fans of the show and of me! It was such a great feeling to see the excitement they had for the show and meeting me!” The excitement and joy is practically oozing from the young actress as she recalls her time at the convention.

“The fan reaction has been wonderful! At San Diego Comic Con, I was walking around the [Powerpuff Girls] booth and met a girl dressed in a costume. She was very shy and quiet. I struck up a conversation with her and saw her face light up when she found out I was the voice of Bubbles. Her mom said that this was the most she has ever spoken to someone outside her family. That day will always have a place in my heart because it was the first time I saw that I made a difference in someone’s life.”

Making a difference in someone’s life is one of Kristen’s favorite parts of voicing Bubbles. She cherishes each of her encounters. In addition, Kristen reveals with a smile that she also loves to work with and meet the people that voice characters in her childhood shows and in the shows she still watches today.

“One day I would need to use all of the knowledge that I gathered,” she comments. 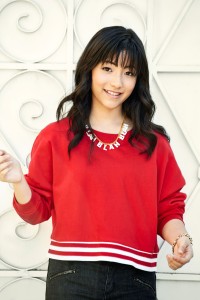 Given her history with the show, as a fan and an actor, Teenplicity was curious as to what kind of episode she would write for the series if she could.

“The plot of the episode would probably be where the girls go into an alternate universe by playing with the Professor’s gadgets and they meet their alter egos,” she decides.

Although she hasn’t noted any large changes in her life over the past year, Kristen mentioned a few small ones. “I got to go to Comic Con for the first time,” she says, “meet some fantastic fans and people, and the show got nominated for an Emmy!”

“I was getting ready to go into the booth when [Executive Producer] Nick Jennings approached me and said, ‘Did you hear?! We got nominated!!’” recalls Kristen of getting the Emmy news. “I was so excited, I started jumping up and down.”

Being a part of an Emmy-nominated series, Teenplicity asked Kristen to sum up the series in one sentence.

“The Powerpuff Girls are three little girls that go to school, fight crime, and save the day before bedtime!!”

Before ending the interview, Kristen had one thing to say to her fans. The talented young actresses says, “Thank you for watching the show and supporting me. You can do anything if you try, have confidence in yourself, and I believe in you!”

Be sure to watch “The Powerpuff Girls” on Cartoon Network now!

To keep up with everything that Kristen Li is up to, be sure to follow her Twitter!

**ABOVE PHOTO CREDIT TO RYAN WEST

When audiences tune into Danger Force on Nickelodeon, it is easy to see why everyone immediately adores Bose. Portrayed by Luca Luhan, Bose was…