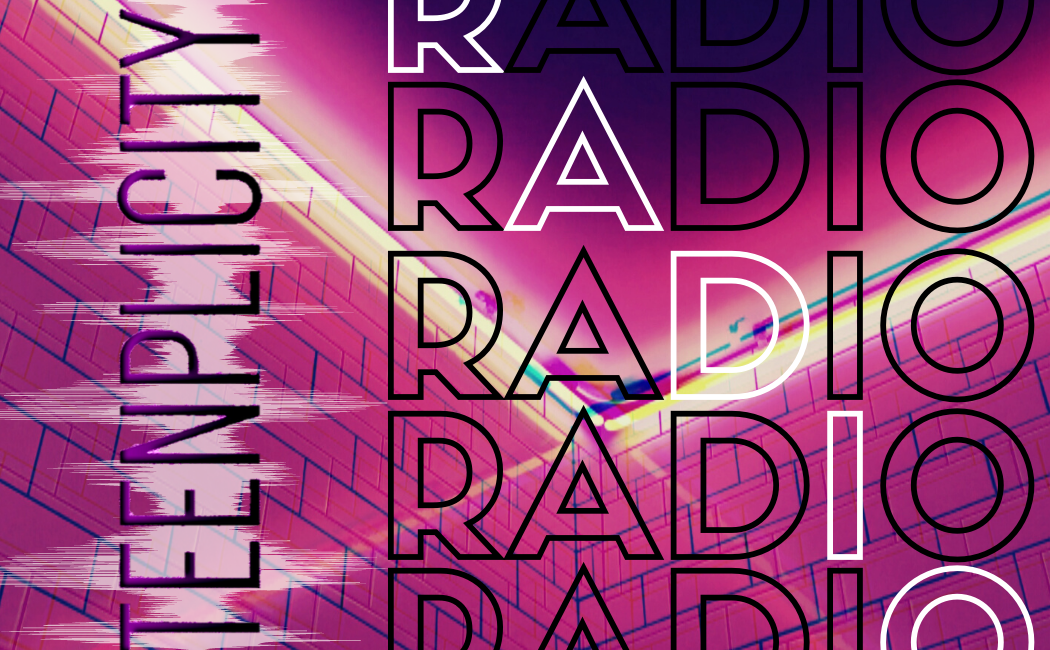 Horror films have been a staple in the movie industry since the beginning. And while some young adults thrive on the genre, Los Angeles…