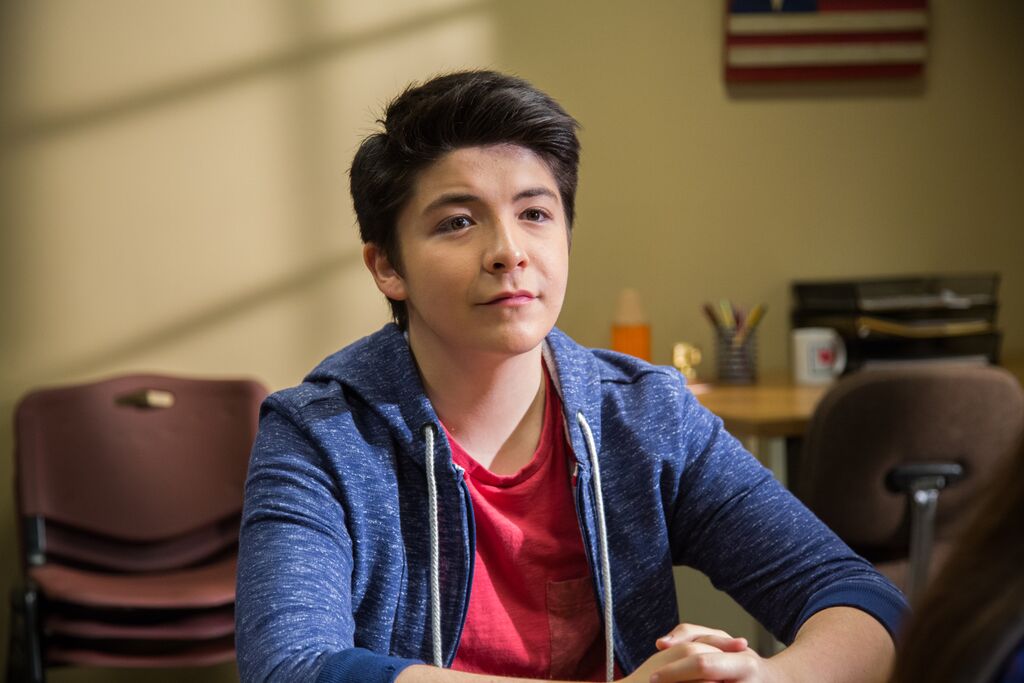 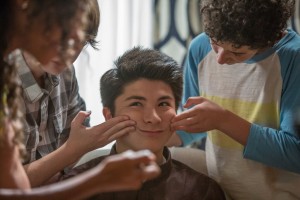 All Eyes on Savannah Lee May

In terms of the films that have shaped generations of adolescents and young adults, there tends to be a common denominator with each one….